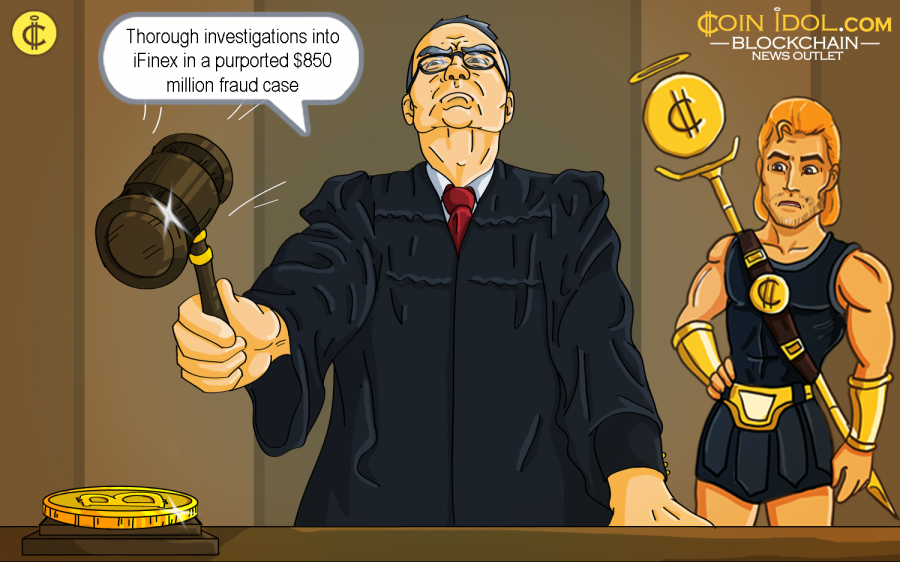 An official announcement from the office of the New York (NY) State Attorney General has revealed that the responsible authority is carrying out thorough investigations into iFinex, the firm behind stablecoin Tether and cryptocurrency exchange Bitfinex, in a purported $850 million fraud case.

“NY state has led the way in requiring cryptocurrency businesses to function in line with the law. And we will go forward to stand-up for investors and seek legal justice on their behalf when misled by any of these firms,” James said.

Letitia James, Attorney General, noted that her office is examining how the firm seemingly lost around $850 million, alleged to have been lost via a deal with Crypto Capital. The Panama-based Crypto Capital was selected by iFinex as a payment processor to manage client payouts after many banking institutions such as Wells Fargo, rejecting to do business with it.

iFinex realized that the money was not going to be returned and decide to take away around $700 million directly from the reserves which actually back Tether that is USD-pegged, but this deal wasn’t in any way declared to its investors.

From the official filing being attributed to Brian Whitehurst, an assistant Attorney General, the probe started last year and seemed to have been pushed because, in spite of claims to the contrary, “Attorney General’s office (OAG) thinks that Bitfinex still accepts NY-based potential investors to deposit, trade and also withdraw cryptocurrencies on the Bitfinexplatform.”

However, Bitfinex has also come out to release an official response, claiming that the “court filings were written and issued out in bad faith and are poked with wrong assertions.”

The company went ahead to repudiate the alleged loss of $850 million from Crypto Capital saying that the funds belonging to the investors have been “seized and safeguarded.” 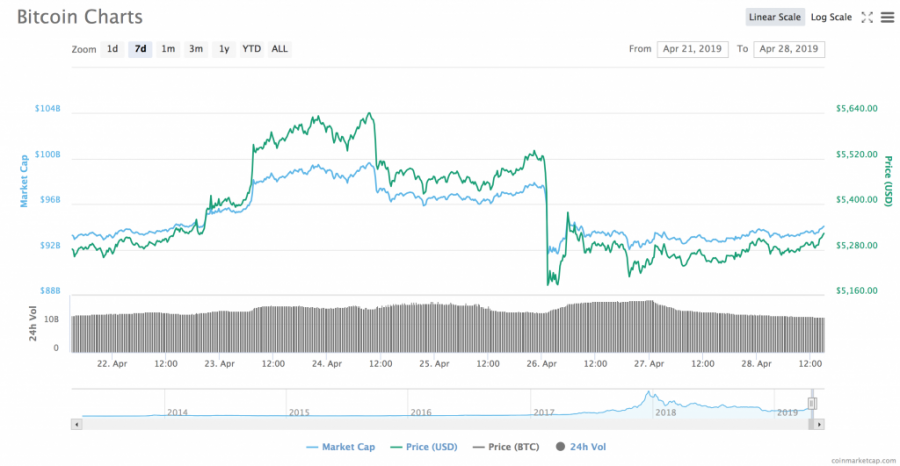 The situation with BitFinex and Tether has not hit Bitcoin price for the first time. Earlier in 2018, the U.S CFTC (Commodity Futures Trading Commission) sent subpoenas to Bitfinex and Tether as their tokens were having significant questions.