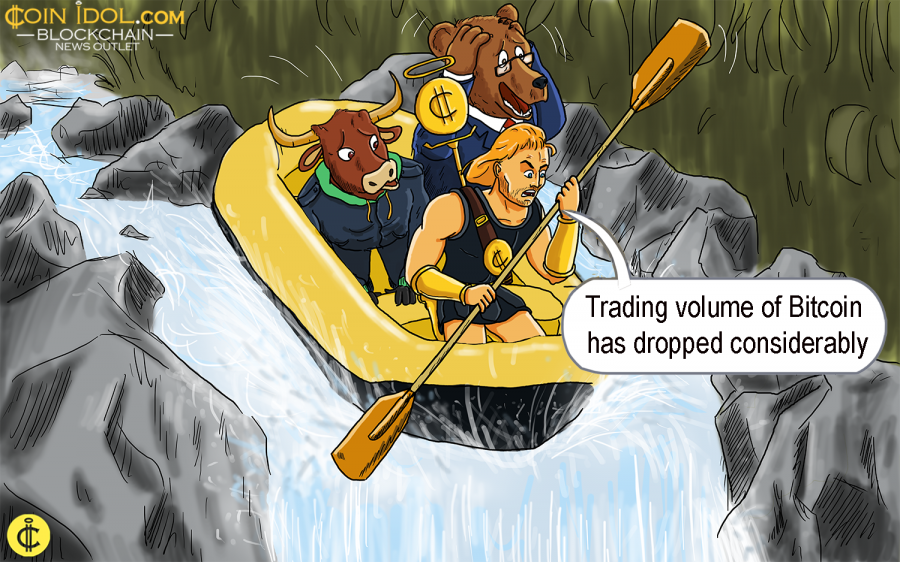 Over the last two days, trading volume of Bitcoin has dropped considerably from more than $5 billion to $3.8 billion, and is rapidly approaching ts annual low.

The volume of BTC is an important signal of the short-term movement of the market due to the fact that since early August, 2018, Bitcoin has demonstrated a significant degree of stability supported with low daily trading operations.

As digital currency investor Roy Blackstone recently elaborated, BTC has to start demonstrating strength in the form of daily trading activity, volume, momentum and price movement such that other market remains afloat, on top of crucial support levels.

“It’s not alt season until:  ‘long term investors’ sell at breakeven, media hype machine starts, your best friend is getting rich off crypto, alt pumps across the board on exchanges like polo, bitcoin starts to show real strength.”

With BTC showing annual low volumes on a steady basis, the crypto exchange market isn't in a good stead to see a hasty rise in interest from speculators and retail traders.

While Bitcoin had recently sundered out of a downward trendline, the break out didn't last for long and Bitcoin fell from its monthly high of $6,700 to $6,400 again. 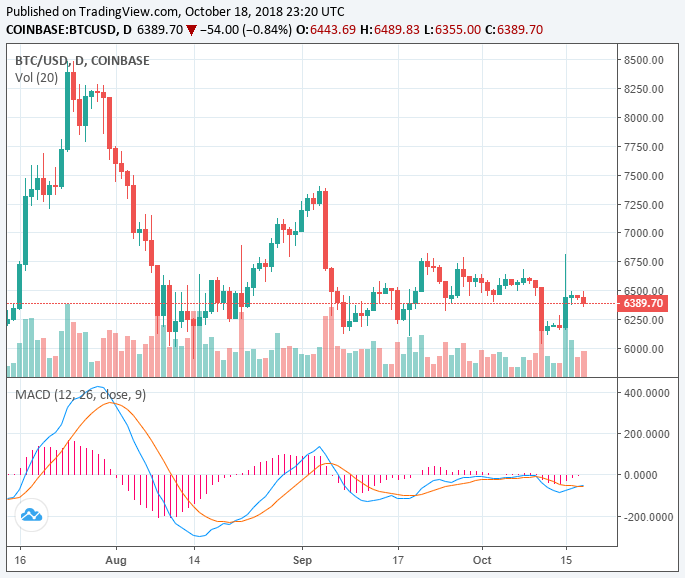 Absence of momentum in BTC has led tokens and low market cap crypto’s to hustle. WanChain, Rchain, Nano, 0x, GXChain, ICON, Tezos, Loopring and many other tokens showed a 5% to 10% drop in value against both Bitcoin and US dollar.

Many analysts presented different views, CryptoYoda for example said that the dominance index of Bitcoin signals an instream of capital into tokens is inevitable.

“BTC Dominance indicating top might have been reached. In previous cases, similar structures led to strong selloffs, meaning capital flowing out of btc into alts. Both context and altitude in favor of a move down. Close below 50% would confirm all season.”

Where will the Market Go Next

All in all, the feeling around the mid-term boom of the digital currency industry is still significant because of the steady progress made by key financial institutions like Goldman Sachs to fortify and reinforce the facility of the market.