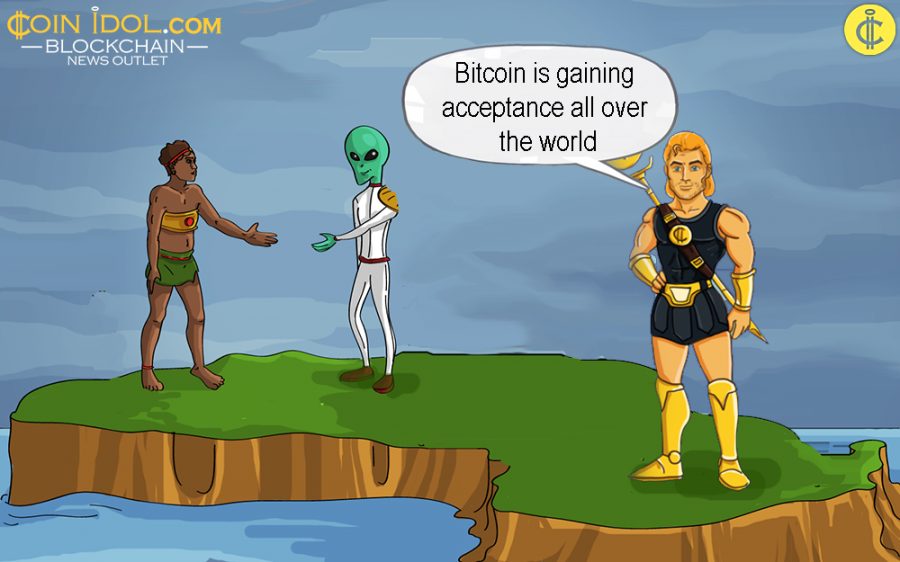 Bitcoin is gaining acceptance not only among consumers but also with retailers in countries all over the world. Data collected from coinmap.org reveals Romania is one example which has 47 vendors in 17 localities who accept Bitcoin transactions, most being in the vicinity of Bucharest.

There are fifteen vendors in Bucharest-Ilfov which are accepting Bitcoin transactions but the other counties also accepting Bitcoin in exchange for goods and services are Contanta and Cluj (four vendors each); Dolj and Bacau (three vendors each); Brasov (two vendors each); and Alba, Hunedoara, Sibiu, Prahova, Buzau, Galati, and Iasi (one vendor each). Prague is the European city which accepts the most Bitcoin with 148 vendors according to Forbes.

Currently, the countries at the forefront of adopting Bitcoin besides Romania are Estonia, USA, Canada, Denmark, Sweden, South Korea, The Netherlands, Finland, UK, and Australia. The lead countries that have a pro-Bitcoin structure are the USA, Canada, Australia, and certain EU countries.

Overall, the Czech Republic has the highest number of Bitcoin traders whereas Buenos Aires is the second city which welcomes Bitcoin with 141 traders. New York, San Francisco, and Madrid are not far behind with a total of 137, 117, and 101 respectively. In London, there are 87 places where Bitcoin is accepted as payment, 83 in Paris, 39 in Seoul, 79 in Tokyo, and 71 in Montréal.

That’s not all. New uses have been invented so that Bitcoin doesn’t remain in wallets. According to the information in this Forbes article ( https://www.forbes.com/sites/billybambrough/2018/07/25/bitcoin-and-crypto-get-coinbase-boost-in-europe/#736b6f4e2b67), Coinbase is creating a new feature while growing its image in Europe with digital gift cards or e-gift cards. In partnership with London-based startup WeGift, customers in Europe will be able to cash out their crypto coins by purchasing gift cards from 120 retailers. Online giant Amazon, the store John Lewis, the Tesco supermarket, and Uber are some of the retailers that will accept the e-gift cards. Users in the UK, Spain, France, Italy, the Netherlands and Australia will be the test sites first. This is exceptionally good news as consumers will have greater flexibility and options over how they use their cryptocurrencies while creating more circulation.

Coinbase UK Chief Executive Zeeshan Feroz said in a statement, “Making crypto easier to use, trade and spend is a core part of our efforts to improve the customer experience. With the launch of e-gift cards, customers now have the option to spend their crypto balances, realising its value to buy tangible things or experiences.”

Earlier this year, an e-money license was granted by the UK’s financial regulator, the Financial Conduct Authority (FCA) to Coinbase, allowing it to provide e-money services as a cash alternative for 23 European Union nations as well as the UK.

Regardless of how many times the cryptocurrency movement is negated, there is one sure fact; it continues to grow in scope and applications as entrepreneurs edge out the old guard with new ways of thinking and applications, gradually transforming the current system into new exciting ways to do business.