Bitcoin Moves up Despite Uncertainties of Low Volatility 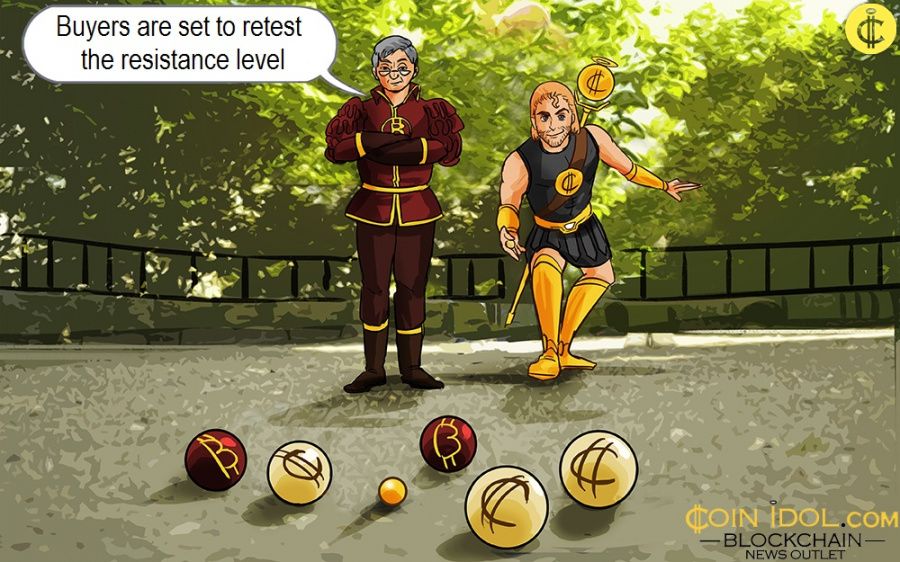 Bitcoin remains in the uptrend zone despite its recent fall. In the last 48 hours, it dropped again to $8,200 low and moved up.

The recent fall was caused by low volatility as a result of the just concluded Bitcoin halving. It is worth remembering that in early March at $4607 low, Bitcoin rose to $10,045 because of the ecstasy of the upcoming Bitcoin halving. BTC was characterized by high volatility.

After the breakdown on May 10, BTC is beneath the 50% range of the daily stochastic. It indicates a further downward move, although, the indicator bands are making a U-turn. More so, the price action is indicating a bullish signal. 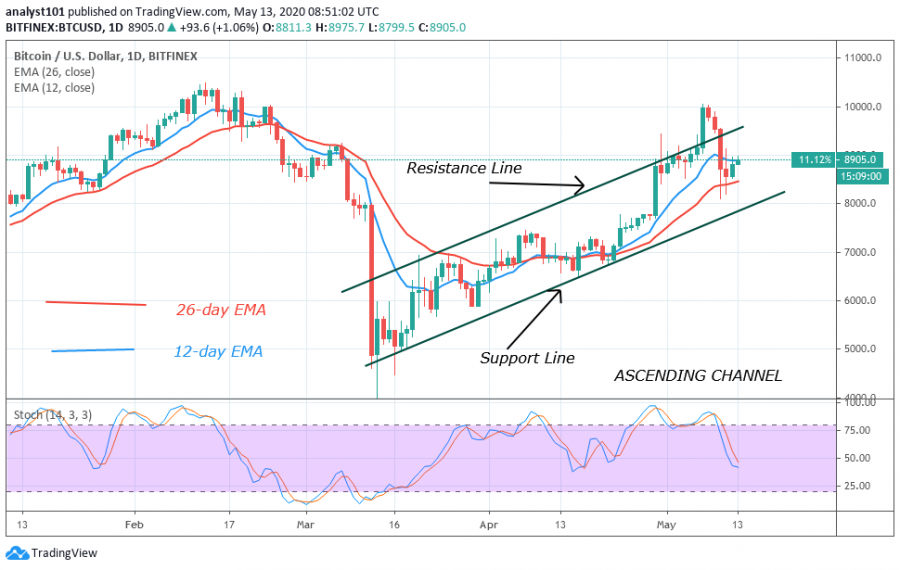 As earlier indicated, Bitcoin is still in the uptrend zone. Bitcoin has recovered twice after the bears push the price towards the support at $8,000. The uptrend will change to a downtrend if the $8,000 support cracks. BTC will drop to $7,500 and subsequently the downtrend will resume.