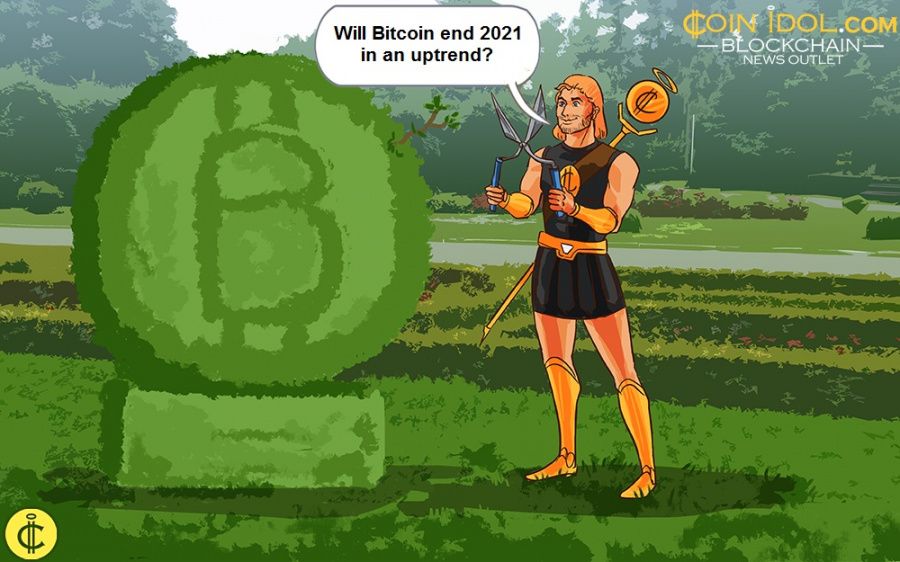 Bitcoin appears to be stuck in a downtrend at the end of Q3 2021. However, retail investors are very interested in the flagship cryptocurrency, so the year could still end bullish.

According to a study by cryptocurrency investment platform Voyager Digital, about 89% of investors are considering increasing their Bitcoin holdings in the fourth quarter (Q4) of 2021. 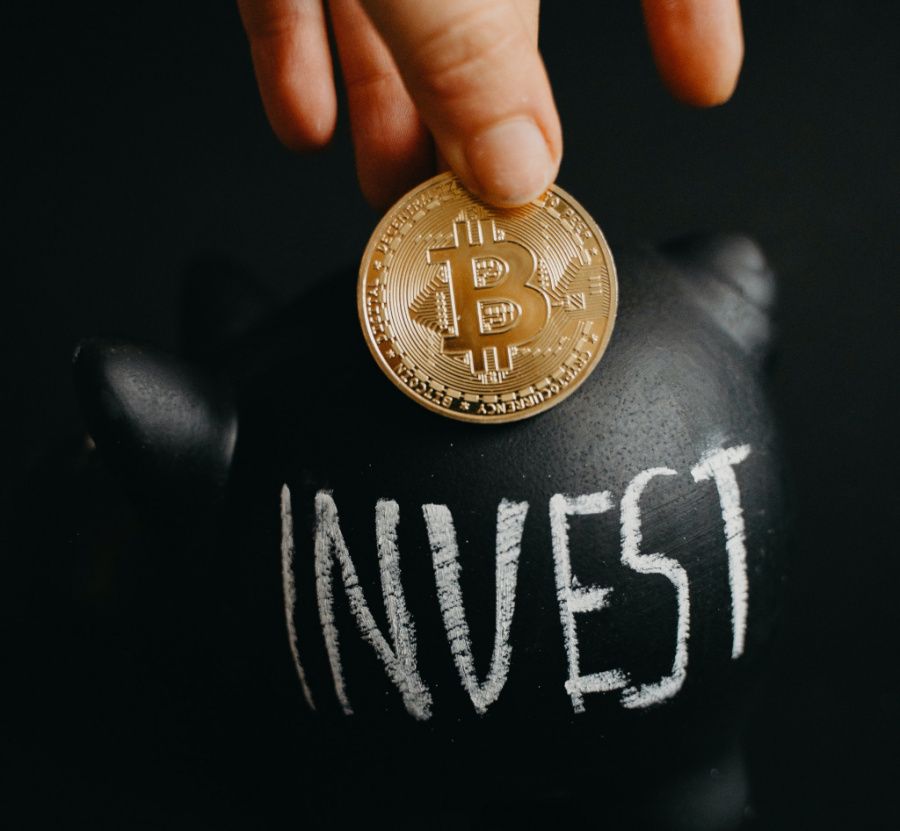 In the previous survey, the number of venture capitalists considering increasing their cryptocurrency holdings was 87% in Q2. The second quarter was bullish for the overall cryptocurrency market, which means this increase could indicate a continued upward trend. In general, sentiment for the BTC price is bullish at around 80% in Q4.

More than 48% of retail investors have realized that cryptocurrencies are a better store of value than other valuable assets such as real estate, gold, and stocks. This could indicate a significant increase in the use and adoption of cryptocurrencies, especially Cardano (ADA, $2.30), Ethereum (ETH, $2,860) and Bitcoin (BTC, $42,160), and thus an upward trend.

Several venture capitalists believe BTC will trade above $56,000 in Q4. In fact, 40% expect the bitcoin price to change hands above $71,000 at some point in Q4 this year. 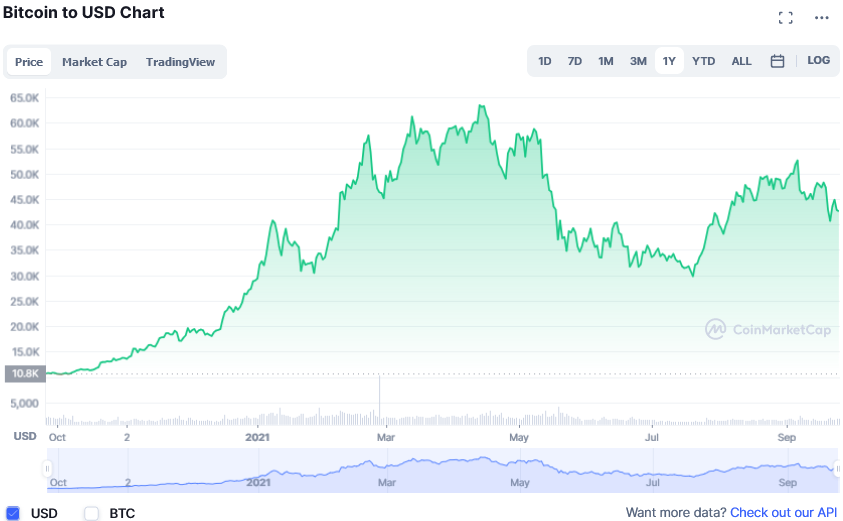 This means that Bitcoin, the largest cryptocurrency in the world by market cap, needs to increase by about 69% to reach its expected price of $71,000 in the next quarter. This also means that MC could reach over $1.34T, a figure it almost reached in April 2021.

The fact that investors are optimistic and plan to increase their portfolio of cryptocurrencies could mean that there is pressure to demand and buy. This, in turn, could drive prices higher.