A Weighty Bitcoin Transaction Worth $1.1B was Conducted at a Fee of Only $0.68 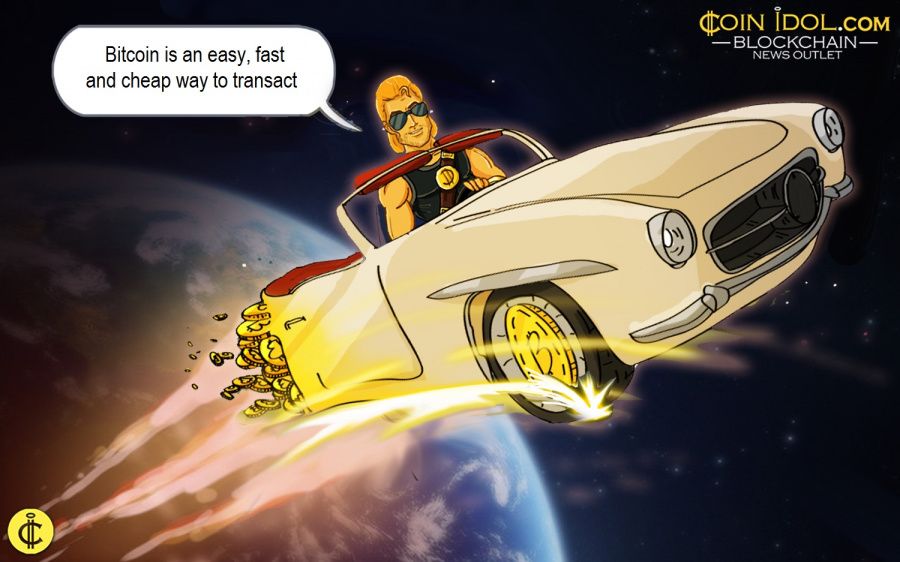 A weighty Bitcoin (BTC) transaction was conducted on April 10, which has caught the attention of digital asset whale watchers and the entire crypto asset community at large. A BTC address recently moved around 146,500 BTC (worth approx. $1.1 bln at the time of transaction) in a single transaction.

This was first discovered by a pseudonymous crypto trader and analyst Krisma who has said that 146,500 BTC ($1.1B) were moved, and it was confirmed that 15,000 BTC were transferred to a hot wallet and 14,500 BTCs were left in a wallet.

The identity of the whale was revealed in Krisma's comment, which was Bitfinex, a crypto-asset exchange.

Easier to move cryptocurrency than gold

The transaction fee was 0.0001 Bitcoin, which is about $0.68. This charge is less than the cost of a cup of tea in many top-notch hotels globally.

The activity has been considered buoyant by several experts in the digital currency sector, even though huge transactions being to a certain extent a regular occurrence for BTC. However, on the other hand, it has shown Bitcoin as an easy, fast and cheap way of transaction.

If compared to its main rival, gold, BTC shows an obvious advantage. A similar transaction with gold would require airplanes and a lot of paperwork, and it would have consumed a lot of resources – days and weeks.

Has this bulk move ever happened before?

While this massive transfer brings out the potential of cryptocurrency especially BTC as a form of money, some experts in this nascent sector aren’t too certain that Bitcoin is ready to become an internationally-accepted and adopted currency in its present form.

For instance, last year, Jack Dorsey, CEO of Twitter and a cryptocurrency advocate, said that Bitcoin isn’t “functional as a currency.” He was basing this on the base layer processing speed of seven transactions per second, which dims in comparison to the credit card payment means such as MasterCard, PayPal, Visa, etc. Jack added that the public needs to increase in the use and accessibility of Bitcoin if it wants to become worldwide-adopted.