FBI Leaders Say Bitcoin Is a Major Threat to the US 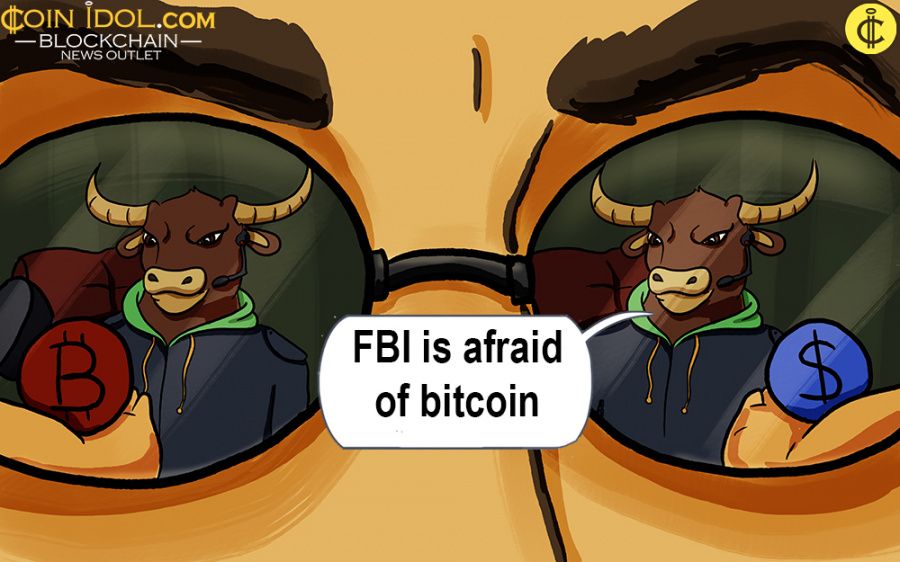 The FBI thinks bitcoin can pose a general threat to the USA. During an inquiry on security threats fronting the US and the world at large, an American lawyer serving as a Director FBI Christopher Asher Wray affirmed this to the chief oversight agency dubbed Senate Homeland Security Committee and Government Affairs.

On Tuesday November 5, 2019, the US politicians including senators,  questioned top officials from the internal intelligence and security service of the U.S. and its chief federal law enforcement body FBI, Dept. of Homeland Security and the National Counterterrorism Center major queries on sensitive matters such as border security, counterterrorism plans, external interference in national polls, cybersecurity actions, and digital assets like Bitcoin, Libra and others.

Willard Mitt Romney, an American political figure and entrepreneur serving as the junior senator from Utah since January this year, requested the security and intelligence constables whether the government should sit back and relax on Bitcoin transactions, cryptocurrencies dealings and their rising challenges and effects they cause to law implementation’s anti-terrorist happenings.

FBI to Dig Deep into Cryptocurrencies

Romney stated that he is not currently serving on the Banking and Finance Committee, so he doesn’t know very well how Bitcoin and other digital currencies function, but he believes that it is hard to conduct work when money being used is not monitored by a central authority since the money transactions are concealed from the financial authorities, and he wants to know whether the government is planning to take action into the virtual currency businesses.

Director Christopher tried to give an answer on this and revealed that cryptocurrencies including Bitcoin, Ether, Ripple, etc. by now present a major issue and challenge to the security authorities. And he believes that if they are not regulated, they are more likely to be a danger to the security, economy and banking sector of the country.

However, the FBI is not sleeping. It is actually doing a small monitoring on cryptocurrencies, with the help of simple technological tools to track the money. According to the FBI Director, the U.S. has to be vigilant and also develop up-to-date technologies including blockchain, if it doesn’t want to be walled off.