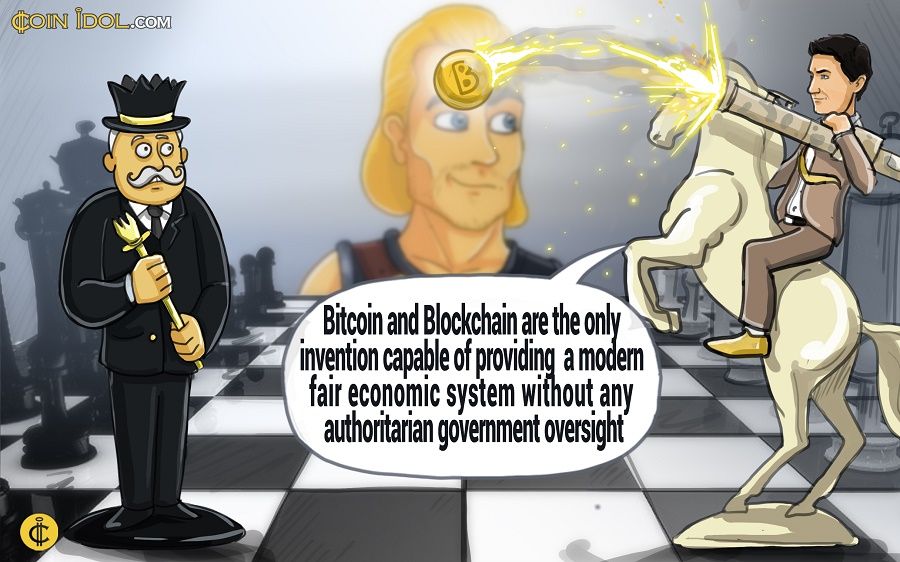 Ever since the birth of money, economies have controlled nearly every aspect of human life. Money is power, and escaping that principle is nearly impossible unless you want to live in the wild. Honorable, civil-based economies have historically forged the backbone of the most powerful nations on Earth. Without this willing deception to believe money has value—just like any physical product or service—there would be no complex markets to foster innovation.

Therefore, money can be viewed as a necessary implied agreement between citizens to collectively determine the monetary value of something, accomplished by free markets self-regulating the law of supply and demand. Currently, humanity's implied mutual agreement supports fiat currencies, but that is changing with every new headline revealing another massive corruption scandal.

The most important way modern societies could drastically cut down corruption is by creating a self-enforcing economic system that no one has direct control over. Historically, gold and silver were always used for money. In past times, if someone tried to pay with a piece of paper, the merchant would only laugh. However, in the 21st-century, heavy metals are not exchangeable enough to be used as a common medium of exchange. This enables bitcoin and other blockchain technologies to be the only invention capable of providing a modern fair economic system without any authoritarian government oversight.

Bitcoin accomplishes this by computers automatically enforcing an open source algorithm that powers the transparent blockchain network ledger, viewable by anyone. By having a defined maximum amount of bitcoins, hyperinflation will be impossible. This makes the value of bitcoin constantly increase as the population and amount of resources increases.

Bitcoin will end up changing banking services more than any other financing tool has ever done. With the help of many online wallet providers, anyone with an internet connection can now have the equivalent of a bitcoin bank account. This allows billions of people the opportunity to safely save money. Big banks will not be needed so the only banks that will exist in the future are bitcoin wallet providers that insure deposits, and resource banks that carry precious metals like the company Bitreserve. Automating the current 19 trillion dollar banking industry using bitcoin would save everyone, except the bankers, vast amounts of money long term.

Banking customers won't even miss the interest they gain in their bank accounts when they notice the natural appreciation they receive fr om holding bitcoins. This outcome is caused by bitcoin's preset limited supply, which makes bitcoin essentially a natural deflationary currency. The value of bitcoin constantly rises as more people join the network. If bitcoin only took over 10% of the global financial banking system, then each bitcoin would be worth roughly a million dollars. Bitcoin also offers endless security options to safeguard against theft. These options include multi-signature technology, paper wallets, vault storage, cold storage, offline storage and many more security options not yet conceived. Implementing even some of these options will protect a person fr om hackers or identity thieves. Preventing identity theft alone would save 15 million stolen identities a year, saving around $50 billion in potential losses.

An unfortunate fact of life is there will always be some countries that can provide more opportunity for personal growth, which is predominantly caused by that country's economy. Historically, the freer a society is, the better economy they develop, as long as war is not involved. Recently, immigrating for work has become a social norm, because there has been increasing volatility and violence in certain places of the world. The remittance market of sending money overseas has grown drastically as a result. In 2014 alone, $436 billion went to developing countries, setting a new record. Western Union and Moneygram are the two biggest competitors for this money transfer market charging up to 15% of the transmitted money. Western Union's total market cap alone is $9 billion dollars. All of their revenue would be effortlessly returned to the people who need it the most if they used bitcoin. Bitcoin allows people to only spend a fraction of a dollar to send unlimited amounts of money overseas. Traveling with money has never been easier since bitcoin can be used everywhere there is electronic communication. If bitcoin were to take over the remittance market alone, one bitcoin would be valued at around $45,000.

Mastercoin, CounterParty, Bitshares, NXT and Horizon Coin are examples of altcoins powering their own self-enforced decentralized exchange through their own blockchain networks. In these digital asset blockchain networks, anyone can create their own tokens, stock in their company, or redeemable electronic receipts for physical products and services. Reputation, not regulation, will naturally separate the trustworthy electronic assets from the unknown. Operating in this way, no trading brokers are needed since the future stock markets automatically run off of publicly powered blockchains. For peer-to-peer trading without decentralized exchanges, there are Coinify and Coinfeine. These companies have created a Torrent-type platform to trade bitcoin, altcoins, or other electronic assets directly from person to person.

One of the biggest hassles of running a business is keeping up with all your company's paperwork and customer data. For those wishing for an easy more economical way to store business registry data, Factom is a revolutionary new company that organizes immutable business records on several public blockchains, so far including the bitcoin, ripple, and ethereum blockchains. Factom is also hard at work transferring data from current stock markets to private storage on strong public blockchain networks. Doing this will help mitigate the conversion process of fiat based stock exchanges to decentralized blockchain exchanges. Thus, creating a safe ecosystem for those who chose to invest in transparent companies and allowing easy automatically built decentralized business registry services that can be audited by anyone.

Peer-to-peer loans will drastically change how businesses and people receive funding. Decentralizing loaning platforms will be more competitive with regard to interest rates for both the borrower and lender, and without the need for any middlemen. Credit ratings will be determined by references and online activity through several online lending institutions, rather than private rating agencies. This will eliminate credit rating agency corruption as lending histories combined with online reputation will be made transparent. Crowdfunding will be another economic tool greatly improved by monitoring wh ere and how raised money was spent. Popular charities will no longer be able to hide how much they are profiting and will eventually be replaced by more noble transparent charity organizations. 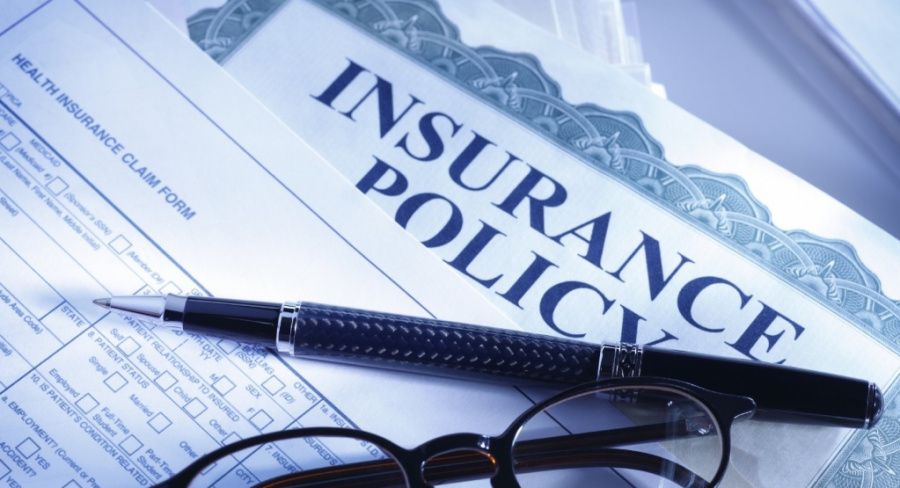 Since blockchains provide the opportunity to neatly store and recall data in an incorruptible manner, future prediction markets will increasingly become more accurate. This will serve as a double-edged sword because with all information more publicly available, biased market opinion will create more momentous swings in price due to herd mentality. Augur is an example of an Ethereum future prediction market wh ere a user can make bets on their own predictions of the future. A decentralized future prediction market such as this will produce more level expectations of predicting the future in stock markets or anything else.

For those who need help balancing their finances, bitcoin offers a way to instantly create and update a personal checkbook that lists literally every transaction someone has ever made. Thus, in the future, it will be impossible for people to willingly not know how they spend their money. Business partners or married couples will finally have a way to hold each other completely accountable by making their checkbook mutually transparent to whomever they want. Partners in business or in life will never have to rely on a third party to handle their personal data and money, or to settle disputes.