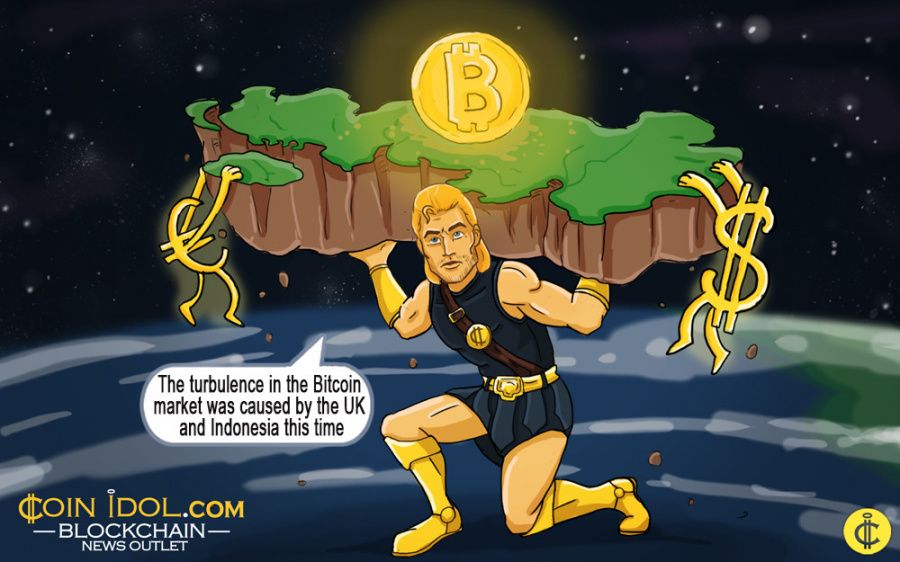 It seems Bitcoin has fully recovered from the major $9,000 price correction. As of the time of writing, the BTC price at CoinMarketCap amounts to $11,931, which is another all-time high. 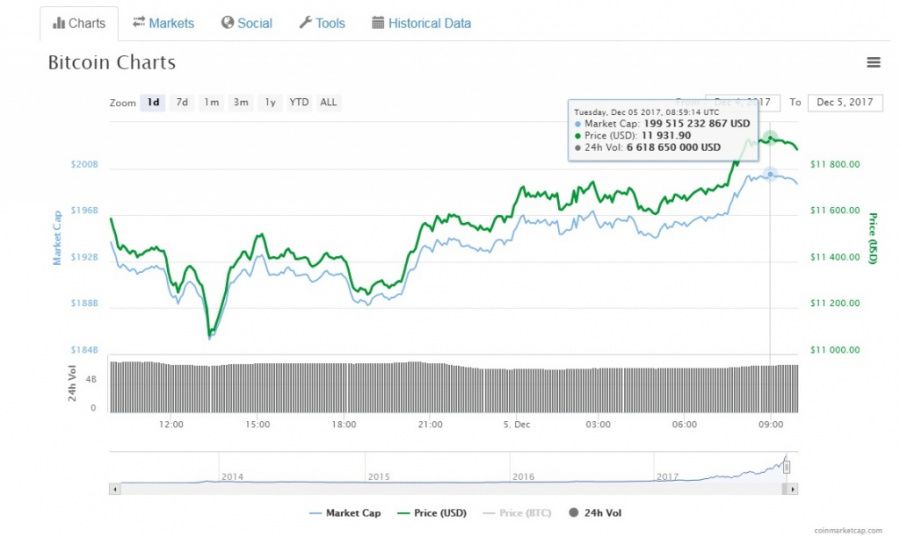 Such turbulence in the market was caused by the UK and Indonesia this time. Despite these markets not being the largest in the cryptocurrency industry, their attempts to regulate Bitcoin have caused its price to surge again.

The U.K. Treasury aims at expanding its anti-money laundering and counter-terrorism regulations to cryptocurrency. As digital money suggest anonymity and privacy, it is quite easy to use them for criminal purposes. These new regulations will ensure trading platforms comply with government rules, thus preventing the usage of cryptocurrency for crime. Despite the fact that some might think it is an attempt to centralize the industry, in fact, this might be a benefit, as regulations might ensure an increase of trust in Bitcoin and other forms of digital money.

The Central Bank of Indonesia, on the other hand, is planning to impose a ban on all cryptocurrencies to prevent people from using them for payments.

Cryptocurrency markets in these countries are far from being the largest and the most powerful in the world, however, there is no way such events would remain unnoticed and have no impact on the overall industry.

Most experts believe the upsurge will continue as, in spite of some turbulence caused by minor markets, the demand for cryptocurrency is still high. 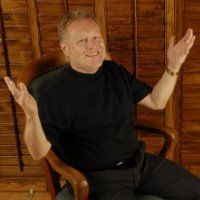 “Bitcoin supply grows at a fixed, ever-diminishing inflation rate, while demand has recently come in spikes far greater than the existing supply for sale can absorb, driven in large part by media coverage of all-time new highs day after day.  On the way up, it's a virtuous cycle, with each new high feeding unearthing new pockets of demand. At some point, the rapid price appreciation slows, experienced hands take some profits off the table and/or diversify into other digital assets, whereas inexperienced hands tend to panic sell.”

“The supply is fixed and each year it becomes more useful. I feel the new demand is mainly being driven by people using it as digital gold seeking an uncorrelated asset to park their money in. Wall Street is preparing for regulated products backed by Bitcoin, and then they will drive it to Main Street. More are learning the benefit of owning your own money, spending your own money, and the integrity of its fixed money supply.”

William Quigley, CEO of WAX, a decentralized platform that enables anyone to operate a fully functioning virtual marketplace with zero investment in security, infrastructure, or payment processing, also shared his opinion with Coinidol: 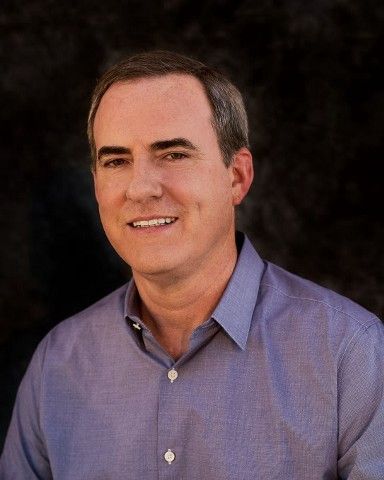 “For cross-border payments, there is nothing better than cryptocurrency.  More people are beginning to understand that fact and it is getting reflected in the price for bitcoin. “Within the past 5 years, people have been saying to me 'I wish I bought bitcoin last year but now it's too expensive'.  I fully expect to hear the same lament this time next year. I presume that by this time next year, $10K for a bitcoin will seem like a bargain.”