Bitcoin Price: BTC has Reached $7,500, However, There is the Risk of a Healthy Pullback 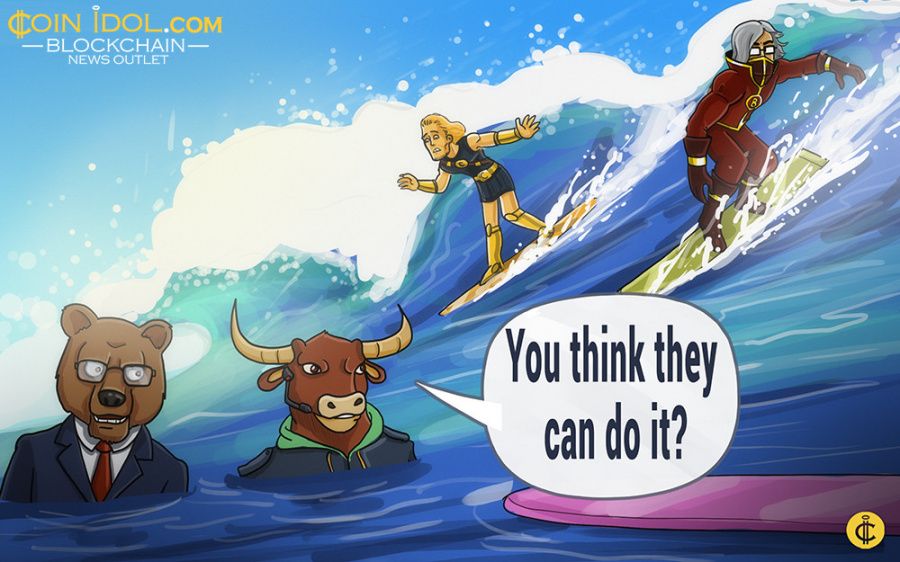 On Tuesday, November 7, the price of Bitcoin decreased to $7,000 due to the conflict regarding the SegWit fork. The market continued to show support for the fork, while the Bitcoin community rejected it due to its closed-source development.

However, on Wednesday, November 8, Bitcoin recovered to a price of $7,468.48 as the conflict went quieter for a short time and even managed to reach $7,500 on some cryptocurrency exchanges. Nevertheless, the community still objects to the hard fork, thinking it would split the chain. 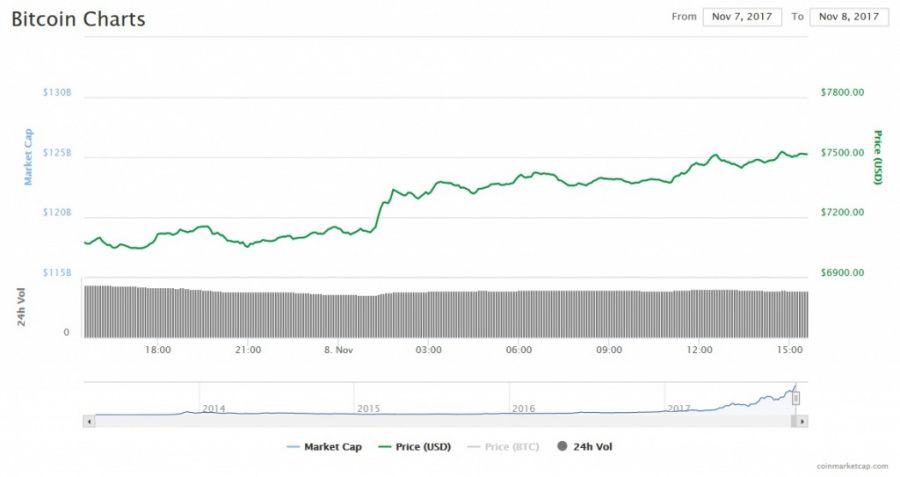 Charlie Lee, the father of Litecoin and a former Coinbase executive, posted a tweet that Nick Szabo has publicly objected SegWit2x.

I noticed this also. In my opinion, Nick Szabo is the closest we have to Satoshi, if not Satoshi himself. With Nick and all of Bitcoin Core devs against Segwit2x, why are people still pushing for this hardfork that will split the chain? https://t.co/5jRvNMaK5n

Vladimir Lialine, the founder of Twixsoft, a Bitcoin Mining and Trading company, developer of Blockchain-based solutions for banking, the founder of  Honeypotz, and a solution developer of Blockchain digital assets integrity verification “Everexpay”, an Ethereum powered P2P money transfer software wallet, expressed an opinion to Coinidol.com that “the price will probably get a bit higher, but there is risk of a healthy pullback.” 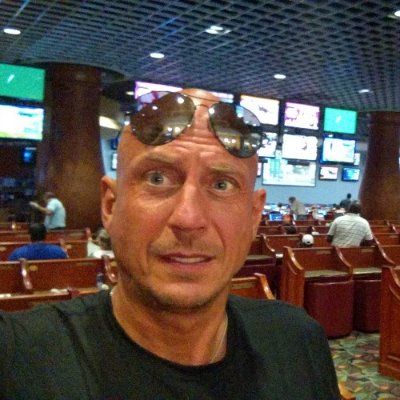 “People should pay attention to LiteCoin, as a possible hedge to BitCoin price, but also LiteCoin should be traded at about 1/4 of Bitcoin price... Once institutional investors realize the value of LiteCoin, we will see a major move up to about $1200-1700 of its price range…”