Bitcoin Price: Is the Storm Over? 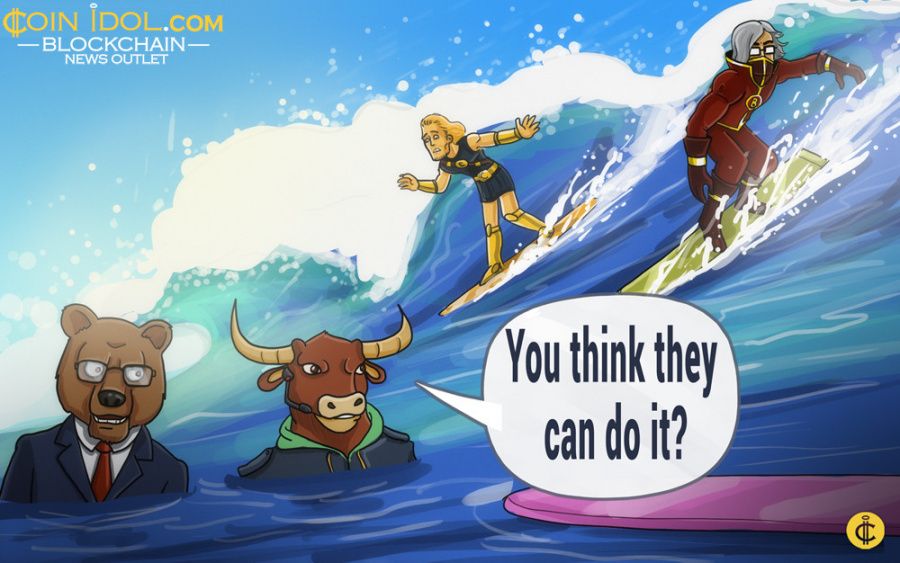 The Bitcoin trading market has been panicky shivering this last week. The Bitcoin price has dropped sharply from $2,500 last week to $1,850 on Sunday, July 16. However, on Monday, July 17, Bitcoin’s price recovered a little and holds on at a level around $2,000.

The Cryptocurrency community is expecting the decision on Bitcoin’s Segregated Witness on July 29. The vote on SegWit2x will begin on July 21 and if the number of votes for it reaches 80%, SegWit2x will be activated. Experts say that this should help to avoid Bitcoin’s chain-split on August 1, when the launch of BIP148 is scheduled. However, if the majority of Bitcoin miners does not signal support for SegWit through BIP148 on August 1st, but at least some do, Bitcoin’s blockchain will split in two, and we will see two types of Bitcoin tokens.

Rumors about a possible split or even collapse of Bitcoin caused a massive panic among some the traders. As the date X gets closer, so the lower Bitcoin’s price goes. Or maybe the panic is over and the Bitcoin price should recover before the end of the month?

With the rising number of Bitcoin businesses clarifying their position on SegWit, the possible future of Bitcoin becomes more clear. The world's largest producer of ASIC bitcoin mining hardware, Bitmain, has announced that all of Bitmain’s Bitcoin mining pools have already started running the new Segwit2x software.

In May, a group of companies that represent a critical mass of the bitcoin ecosystem (56 companies, 83.28% of hashing power, 5.1 billion USD monthly in on-chain transaction volume and 20.5 million bitcoin wallets) agreed to support upgrades to the bitcoin protocol.

Coinidol.com turns to Bitcoin and Blockchain experts and asked what possible scenarios they expect to happen by August 1.