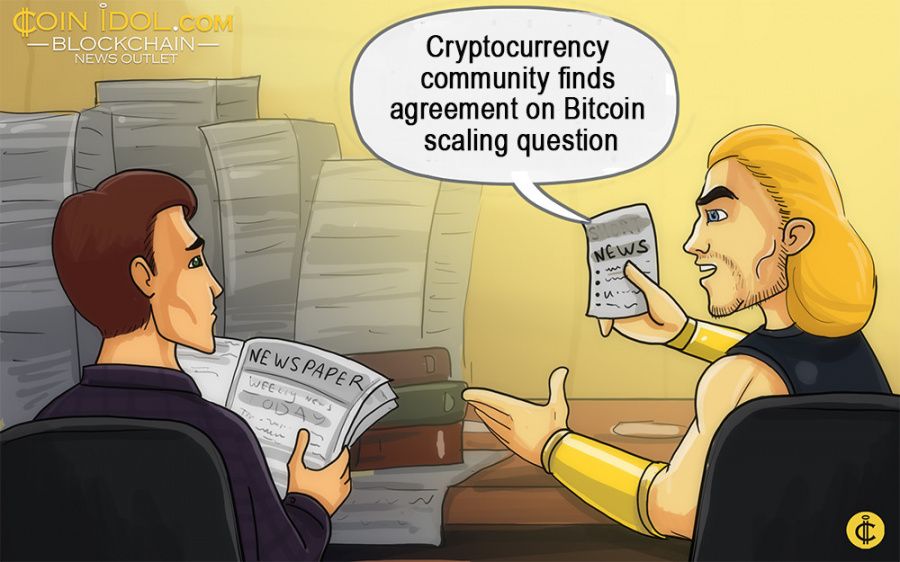 A group of companies that represents a critical mass of the bitcoin ecosystem has agreed to support upgrades to the bitcoin protocol.

On Tuesday, the Digital Currency Group published an official confirmation of the agreement on the Bitcoin network scaling question. According to the  announcement, they will immediately support the following parallel upgrades to the bitcoin protocol, which will be deployed simultaneously and based on the original  Segwit2Mb proposal: