Bitcoin Price is Exceeding All Expectations: It’s Over $11,000 Now 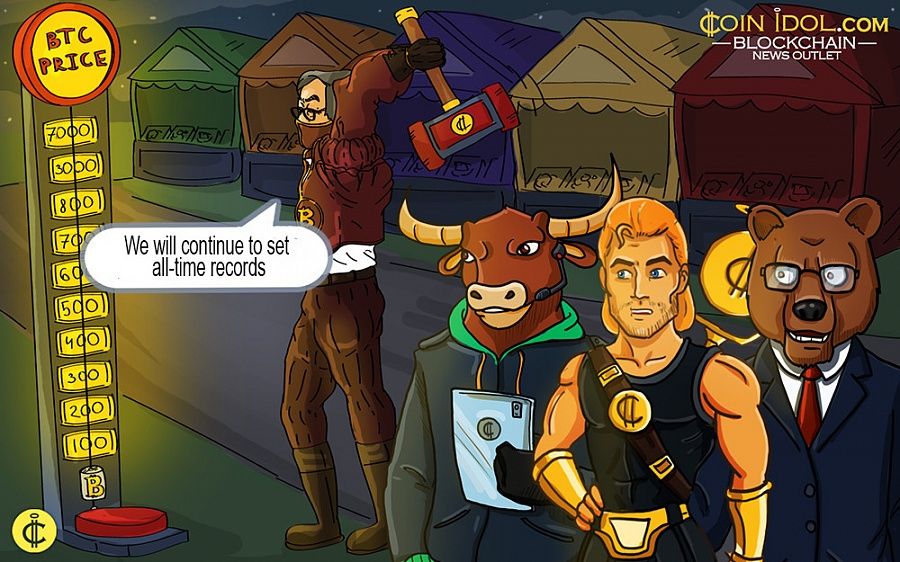 It seems the market has gone mad. Bitcoin is surging further, reaching all-time highs every day. However, despite such an overwhelmingly bullish uptrend, there are high chances of a significant correction.

As of Wednesday, November 29, Bitcoin is traded at a rate of over $11,000. In the morning, CoinMarketCap showed the price at $11,082. The uptrend exceeded all expectations, having hit the $11,000 threshold far earlier than was anticipated. 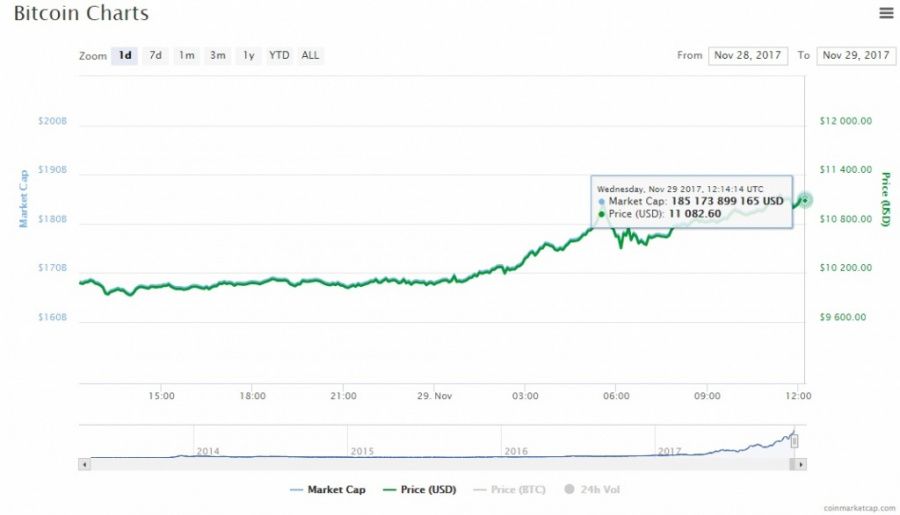 Alex Michaelis, CEO of CoinSchedule.com, a platform for listing cryptocurrency token sales and ICOs, shared his opinion with Coinidol: 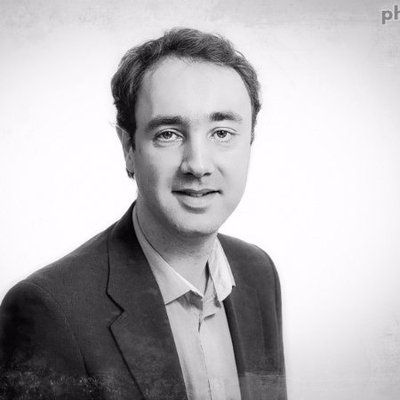 “Bitcoin has been in a bull for some time now. Most people see a bubble but I see it going back to the normal trend. Its price had been depressed in the past couple of years. So now, the price is arriving back at the norm, so that’s the medium/long term trend. On the short-term, there’s CME which is planning to launch BTC futures on December 10-11. So those factors together are making BTC go up now.”

Some experts anticipate an even more significant bullish trend. Billionaire hedge fund legend and former Fortress executive, Mike Novogratz, thinks BTC will hit as much as $40,000 by mid-2018 due to a large number of institutional investors entering the market. He stated on CNBC’s Fast Money:

“There’s a big wave of money coming, not just here but all around the world.  What’s different about these coins than other commodities … there is no supply response here. So it’s a speculator’s dream in that as buying happens there’s no new supply response that comes up. So every price move gets exaggerated. It’s going to get exaggerated on the way up. There will be 50 percent corrections. It will get exaggerated on the way down.”

One of the reasons for such an uptrend might be the significant expansion of the South Korean and Japanese cryptocurrency markets. Bitcoin is traded with high premiums there, thus attracting a large number of new investors and traders.

However, other experts are a bit less optimistic and state there are high chances of significant corrections. BitGo engineer Jameson Lopp stated in a post on Twitter that the correction may be up to 50% of the current price.

Don't underestimate the power of exponential trends. Bitcoin could crash 50% right now and it would be a 2 month setback. pic.twitter.com/aRyZlhM32Y