Bitcoin Price Growth and the Boom on the Stock Markets 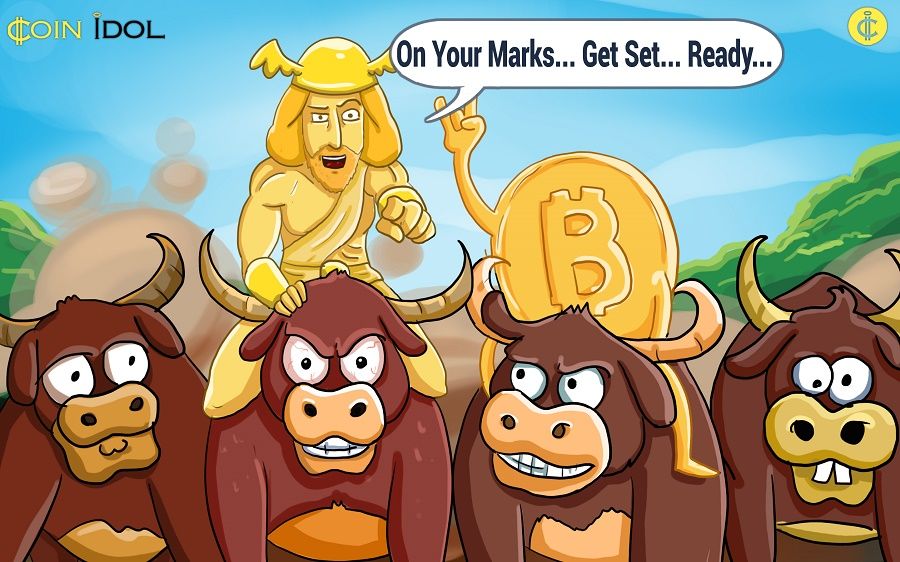 Yesterday Bitcoin made a rapid dash to the level of $674.  For a while the BTC/USD pair managed to overcome the resistance line of $670 and then the price fell back to $664. This breakthrough is a sign that Bulls are ready to take the offensive. Obviously, we will see a new wave of growth of Bitcoin price any time now.

Now Bitcoin’s price is in a new area of trader ​​interest. The reason for this is the increase in demand for risky assets. Optimism prevails on the stock markets.

The American company Alcoa Inc opened the season in the United States with a positive financial report, which gave impetus to the rise of this company and many others. With increasing oil prices and the positive report from Alcoa Inc on Tuesday, the S&P500 index rose by 0.7%, to 2152.14 points, the Dow Jones Industrial Average rose by 0.7% - to 18,347.67 points, and the Nasdaq Composite also rose by 0.7% - to 5022.82 points.

The European stock markets do not stand idle either. Given the expected change of government in the UK, most of the stock indices in EU increased. Latest reports say, the only candidate for the post of Prime Minister of Great Britain is Theresa May. This information gave a new impetus to the stock markets too. The German DAX index rose by 1.3%, the French CAC rose by 1.6%, and consolidated Stoxx Europe 600 index rose by 1.1%, but Britain's FTSE 100 went down by 0.03%.

The shares of British banks and developers become more expensive in anticipation that the Bank of England today will cut its key rate to 0.25% per annum.

Today, good news came to us from Japan. Chief Cabinet Secretary Yoshihide Suga precluded the Government of Japan from making uncontrolled money emissions. Given this, today the Japanese Yen strengthened against the US Dollar.

Speaking about Bitcoin today we expect continuation of bullish trend sentiment among traders, as well as their attempt to approach the level of $675 - $680. 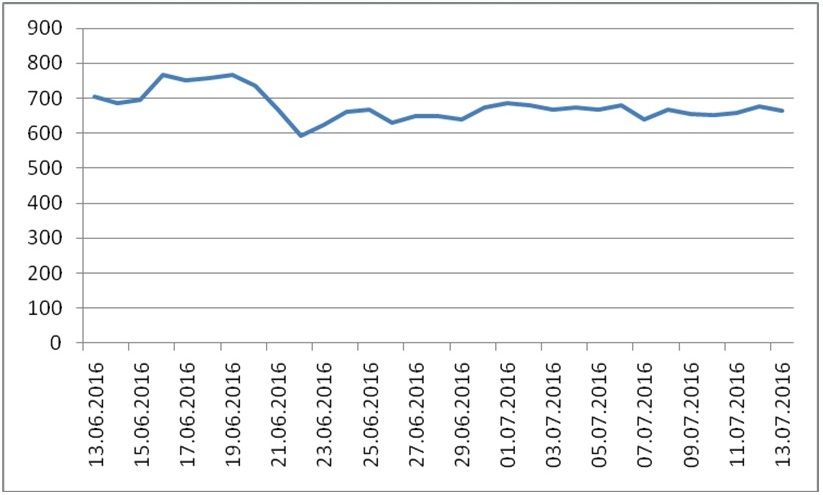 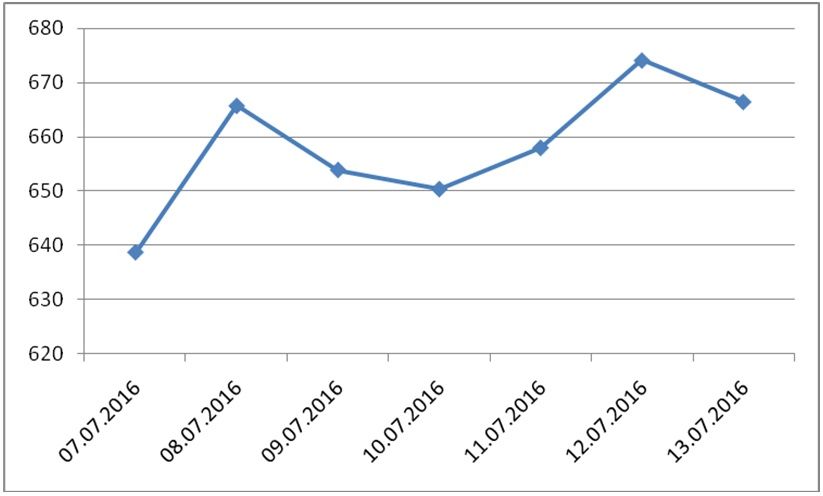 After the Brexit results announcement the Bitcoin price was in a sideways trend for almost three weeks. But the patience of buyers, as you can see, is coming to an end. In any case, movement of prices to new areas of interest, gives hope. What do you think?