Bitcoin Price Falls Under $10,000. Who Can Cause a Surge of BTC Price Now? 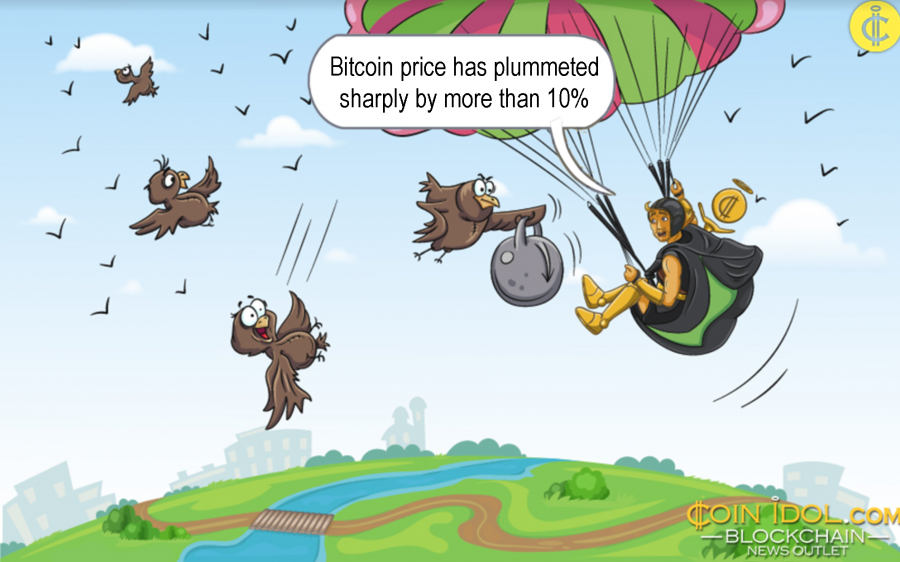 The original cryptocurrency Bitcoin is still hustling to become the world’s most used digital asset in payment services, however, its price has plummeted sharply by more than 10% over the past 7 days and global stocks are also falling.

A lot of people across the world use Bitcoin (BTC) during the times of crisis, like the ones that recently happened in Argentina and Hong Kong. During the recent bloody anti-government protests in Hong Kong that left the businesses on various international airports paralyzed, made Bitcoin to trade positively.

According to Bloomberg report, BTC was trading at about 4.5% premium on major peer-to-peer cryptocurrency exchanges such as Localbitcoins in Hong Kong. After 5 days of massive protest, the Hong Kong airport has restarted its usual operations and looks like the demand for cryptocurrency has slightly increased in the country.

Furthermore, during the recent chaos in Argentina, peso increased on election uncertainty, BTC managed to trade around $12k. Amidst all this unrest, different Bitcoin activists including cryptocurrency investor Anthony Pompliano, have been powerful to promote Bitcoin. 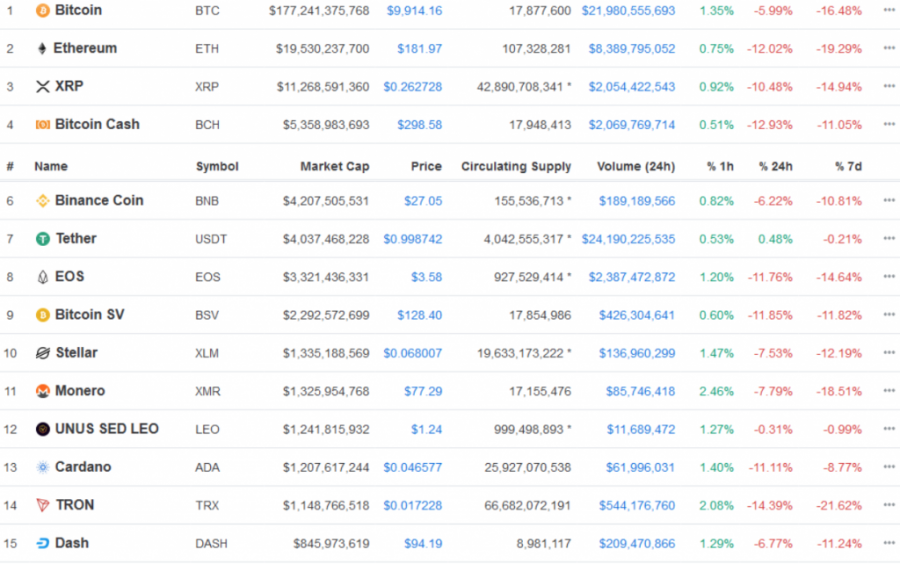 Tags
Bitcoin price Bitcoin Price Cryptocurrency Service Payment Stock Trading Market
Most Popular
May 02, 2021 at 11:54
News
South Korea Announces Testing of CBDC Right After Imposing a New Tax Framework; Is It a Coincidence?
May 02, 2021 at 10:36
News
Chainlink Breaks Initial Resistance at $38, Eyes $44 Overhead Resistance
May 02, 2021 at 09:14
News
Uniswap in Minor Retracement, Set for More Upside Momentum
May 01, 2021 at 12:54
News
Russia is Going to Establish a Special Department for Exploring Artificial Intelligence
May 01, 2021 at 11:58
News
Dogecoin Price Pushes To The Upside; Can Bulls Breach The $0.45 Resistance Zone?
More