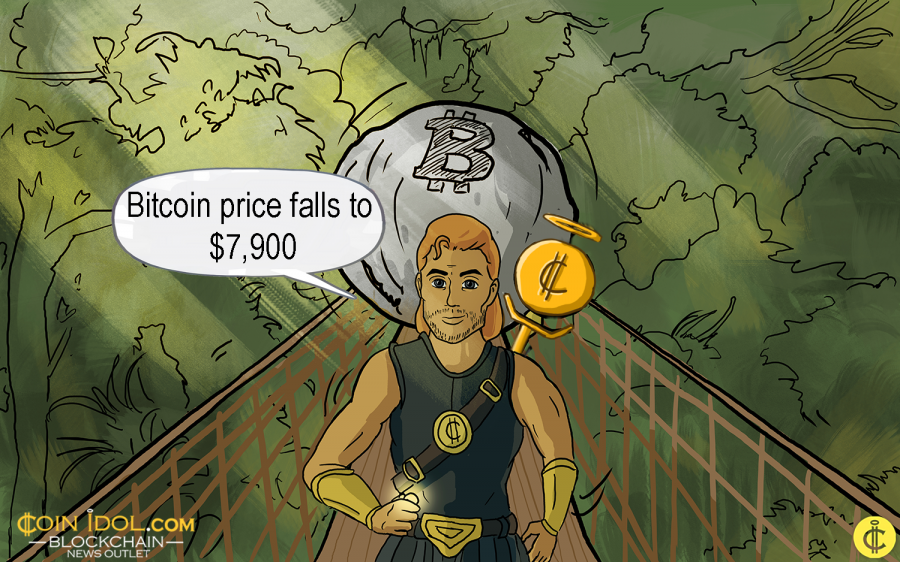 A sudden fall in Bitcoin price from $8,300 to $7,900 led other digital assets and other market tokens to drop considerably not only in value but also in volume. As a result, the cryptocurrency market lost $11 billion in valuation in a very short time, mostly because of the short-term fall of Bitcoin. 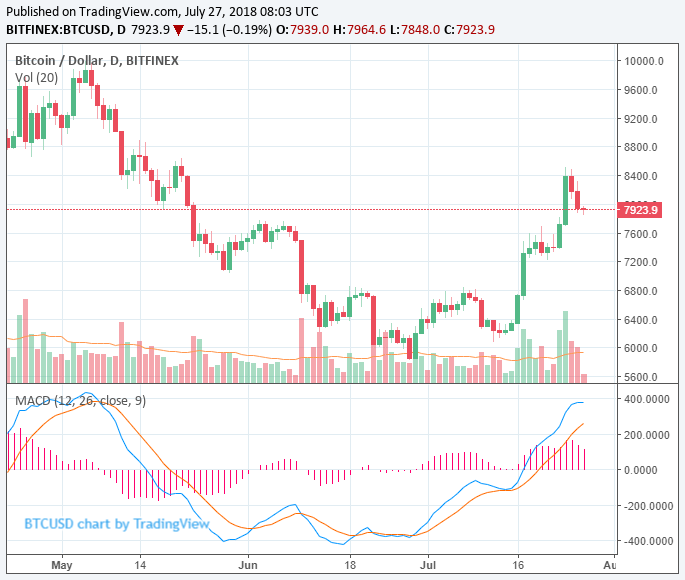 Besides VeChain (VEN), which has shown a 20% rise in value supported by high acceleration on Thursday, July 26, most significant tokens and digital assets experienced a big fall in price ranging from 5-12 percent.

Stratis, Stellar, WanChain, Basic Attention Token, Polymath, Komodo and Aion, which have registered a high performance against the US dollar and Bitcoin for the past five consecutive days, were the worst performers on July 27, losing almost 12% of their value against the US$.

The price drop of Stellar was seen coming due to its 20% increase on Wednesday, July 25 initiated by a great partnership it got, surprisingly enough, the decline of BAT, KMD and POLY weren’t expected at all since they had a high performance across the month of July.

However, the Winklevoss Bitcoin ETF isn't the ETF the crypto market has been much expecting since mid-July 2018. Preferably, the market hasn't been pessimistic at all regarding the Cboe ETF and VanEck-SolidX Bitcoin ETF, putting into consideration that Cboe and VanEck are properly regulated and officially recognised financial institutions in the United States of America.

Explicitly, VanEck has a lot of experience when it comes to filing, supervising and deploying hundreds of ETFs, and it has also partnered optimistically with SolidX to help its Bitcoin ETF in getting the official approval from the U.S. SEC.

Collectively, potential investors have explicitly shown their reluctance towards the approval of a Bitcoin ETF by the fall of this year, and also with the Cboe ETFs and VanEck, many investors predict the SEC to delay its decision until early next year.

What Next For Bitcoin

The market reaction towards the disapprobation of the Winklevoss Bitcoin ETF was overstated and was intensified by scaring investors that initiated a huge sell-off within a period of just half an hour.