Bitcoin Price Falls Below $9,000 and then Recovers 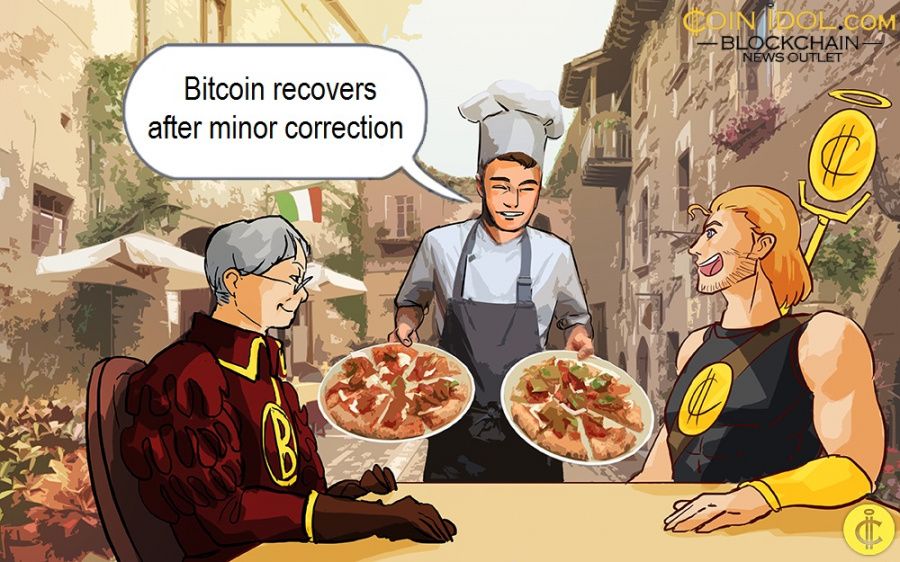 Bitcoin ended the month of April with a monthly high of $9,498. During the next 24 hours, it has undergone significant downward revisions but then recovered back to $9,000 level.

Despite such a correction, the community anticipates the upcoming halving to cause a long-term bullish sentiment.

Apart from Binance Coin (BNB), all other top 10 leading cryptocurrencies including BTC, Ethereum (ETH) and Ripple (XRP) were trading in red, according to CoinMarketCap. However, as of press time, most of them had rocketed back into the green zone. 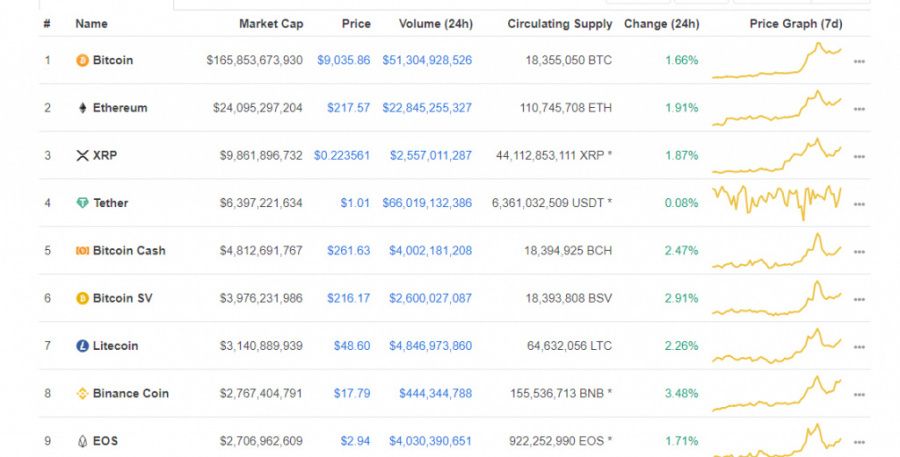 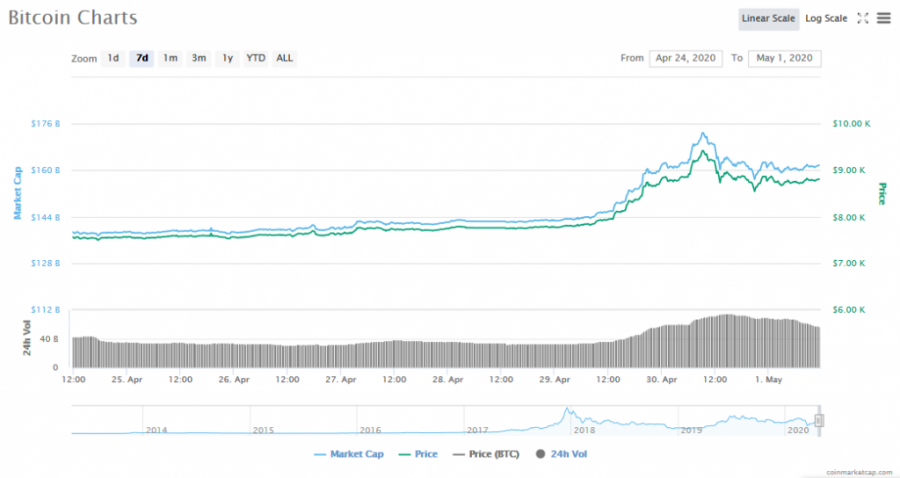 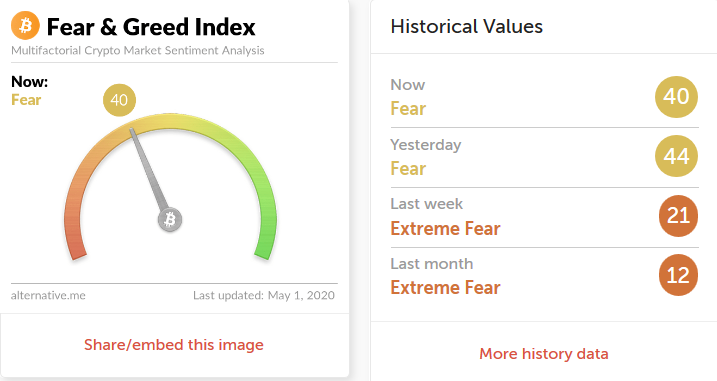 Halving to trigger the cryptocurrency price to skyrocket

Nevertheless, the overall sentiment in the market is ambiguous. Some experts express high trust in this asset. For instance, a bitcoin analyst Mati Greenspan announced in his Twitter page that he has switched 100% of his cryptocurrency portfolio to bitcoin.

Call it FOMO, call it blind faith, or even stupidity, IDC.

On the other hand, an analyst and cryptocurrency trader George1Trader expressed an opinion that the market will range until BTC exceeds a critical level of $11,800 within a week. In such a case we might expect a long-term bullish trend in both pre-halving and post-halving period.

This is a ranging market until we close a weekly above 11.8k. That's when the real firework starts! pic.twitter.com/mHWEGxeZ63