Bitcoin is not the Leading Cryptocurrency Anymore 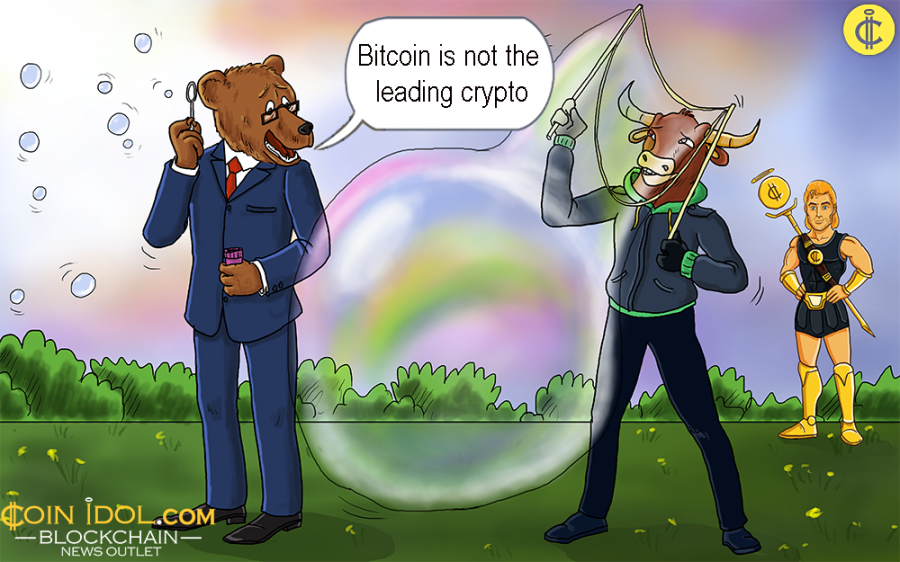 Bitcoin is regarded as one of the oldest and well-known digital currencies  on the crypto market today. The coin has recently celebrated its tenth anniversary since Satoshi Nakamoto created it. Despite this, the Chinese seem to have lost interest in Bitcoin, it has fallen to 19th place in a popular ranking.

“At present, EOS and Ethereum are undoubtedly the preferred platforms for Dapp development worldwide, and EOS is showing a stronger momentum. The data shows that EOS Dapp is highly active and user increments are large,” the report claimed.

A Chinese  government body, the China Electronic Information Industry Development (CCID), has recently published a research paper dedicated to digital currency. The organization wanted to evaluate all tokens according to accurate criteria, including their credibility, applicability, and so on.

This is not the first edition of the government report, which is called the Global Public Blockchain Technology Assessment Index, there are five more. The sixth part of this report enlights the current position of Bitcoin compared to slightly younger crypto coins like EOS, Ethereum, Ripple, and others. The total list of virtual coins estimated consists of 33 well-known blockchain platforms.

Having closely examined the Chinese Blockchain Report, we can see that Bitcoin was one of the top ten cryptos in August. Then it started to lose its primer position and to fall down gradually. As of September, Bitcoin held the 17th place, having a 92.5 index points on the blockchain assessment index. At the end of October, the crypto went further down and was estimated with a 92.5 index points, which put Bitcoin on the 19th place.