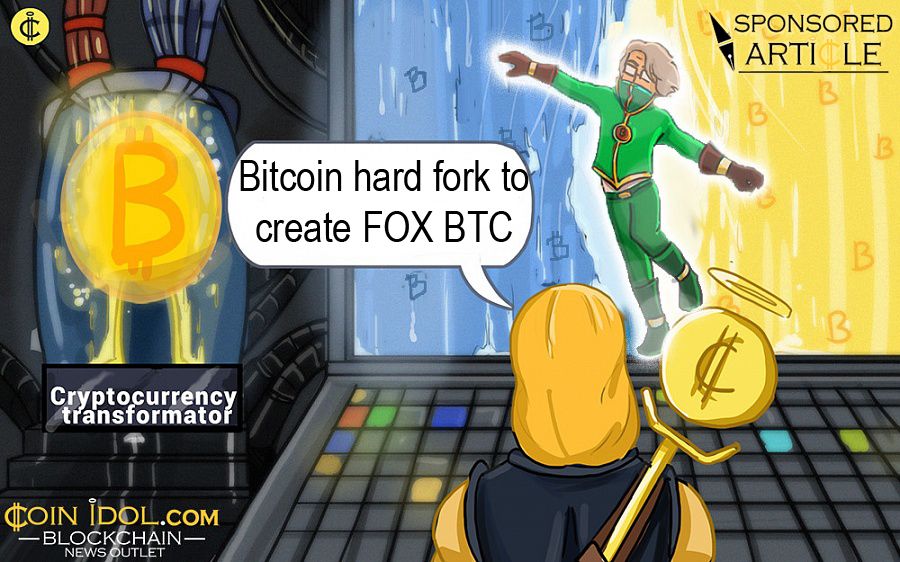 Tech company Z-Magnetars has announced April 30th, 2018, as the likely hard fork date of the Bitcoin blockchain to make way for the all-new forked cryptocurrency, FOX BTC. Specifically, it will take place at block height 520419, expected to happen on April 30th.

Hard forking of the Bitcoin blockchain took center stage in 2017, with the much vaunted yet controversial forkings creating alternative cryptocurrencies Bitcoin Cash and Bitcoin Gold. These initial forked coins, based of the world’s most popular blockchain, Bitcoin, prompted further forkings in 2017, giving rise to a popular phenomenon of decentralization at play.

Because of its open source nature, the Bitcoin network, protocol and technical specifications have always been available for anyone to modify, specifying their own particular aspects such as mechanism, block size, block intervals and even mining incentives, and propagating their own version of the Bitcoin blockchain via a technical splitting off the original blockchain referred to as a hard fork.

Although having gained their fair share of controversy, the hard forks that created Bitcoin Cash and Bitcoin Gold, for example, have gained wider recognition and further adoption, each proposing claimed improvements over the original Bitcoin.

Bitcoin Cash’s (BCH) main difference was an increase of block size, aimed at improving scalability instantly, resulting in quicker transactions and cheaper fees. It quickly peaked at $3,900 and achieved a $65 billion market cap but has been criticized for its uneven hash power distribution, as only a handful of large mining pools pointing their computational power towards the BCH network.

The latter Bitcoin Gold, that was created at block height 491407 in October 2017, took on this issue of miner centralization, enabling GPU mining, cutting off access from industrial miners and their ASICs with superior mining capacities. Its new Proof-of-Work mechanism featured an Equihash function to attempt a more level playing field for miners. It has become a minor commercial success, peaking at close to $500 and almost reaching a market cap of $6 billion.

For the typical Bitcoin user, the 2017 forks as well as the ones planned for 2018, meant that all of them received “airdrops” - new coins on new blockchains, equal in amount to the Bitcoins owned on the original blockchain.

And now, with FOXBTC, users are encouraged to take advantage of the full value of Bitcoin and its decentralized features. 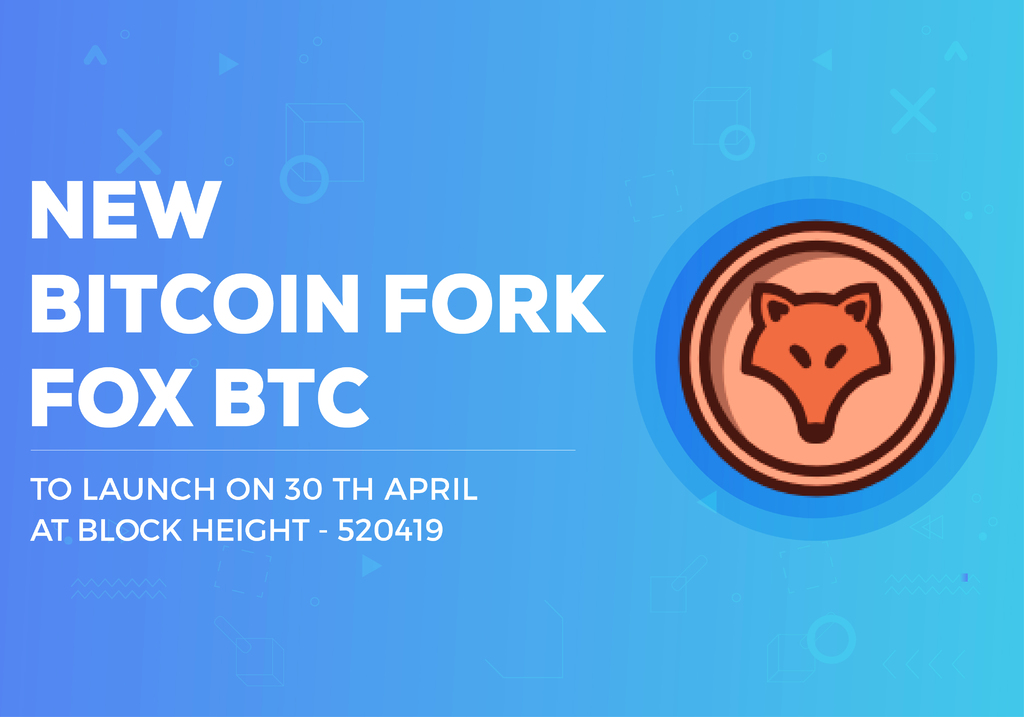 Unleashing the Full Power of Decentralization

FOX BTC looks to promote its company-based forking in cryptocurrency markets, empowering users with the ability to store and exchange any airdrop. It plans to reward users through its FOX airdrop program, in periods of three, six, and 12 months.

It features a hybrid Proof-of-Work/Proof-of-Stake consensus algorithm that will provide a 6% annual incentive for staking coins. All this implementing a GPU mining incentive of 50 coins per block generated.

FOX BTC will retain Bitcoin’s limited supply, with approximately 16.5 million circulating coins. It will mine 5.5 million coins, allocating 5 million coins for airdrops, of which 1 million will be held by the Z-Magnetars team.

With at least 9 Bitcoin forks already in existence and at least 25 more planned in 2018, FOX BTC lets users fully access and control airdrops. It hopes that with equal access to decentralization, mass adoption of crypto is another step closer to reality.

To learn more, visit the FOX BTC official website and chat with the team on the FOX BTC Telegram channel.