ICE and Bakkt Plan to Roll Out Bitcoin Futures Soon 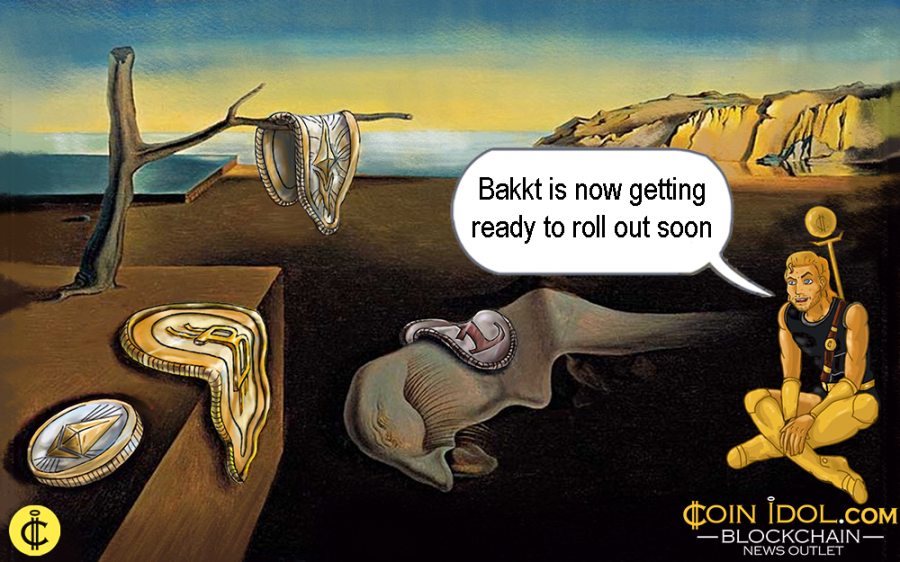 Bakkt, a platform designed to support cryptocurrencies and Bitcoin (BTC) futures, is now getting ready to roll out soon, according to Jeffrey Craig Sprecher, the head of the Intercontinental Exchange (ICE), the parent company of Bakkt, however, he never revealed or set a company timeline.

Jeffrey was giving his speech during the quarterly earnings call and revealed that Bakkt is trying to come up with a synchronized ecosystem which will effectively service the sprouting requirements of different partakers globally. Subject to ultimate guiding endorsements, the firm plans to roll out settled BTC futures soon.

The ICE earlier declared the company a year ago, revealing a thriving plan to provide physically-settled Bitcoin futures contracts plus other extra work with giant companies such as Microsoft, Boston Consulting Group (BCG) Consulting, Starbucks and others. Putting the project sideways, ICE managed to collect around $1.4 billion in profits in Q2 of 2019. It also earned about $740 million valuation in series A funding in 2018.

ICE had planned to roll out Bakkt last year in December, but due to some unclear circumstances, the launch of the platform was suspended a couple of times and as of today, the real time and date of the business launch is not yet known.

At first, the project wanted to have United States CFTC, that superintends derivative products, accept its futures contracts in the US, but finally self-certified. ICE is currently serving on a trust deed from the NYDFS – New York Dept. of Financial Services. When the warehouse of Bakkt is finally sanctioned by NYDFS, the firm will then be in a position to roll out its fresh-flanged artefact.

It is not ICE that is trying to bring physically-settled BTC futures contracts, other companies including TD Ameritrade-backed ErisX based in Chicago, LedgerX, and others are also busy planning to roll out these important products.

Furthermore, the ICE also plans to unveil its exchange-traded fund (ETF) hub, which works a single platform for traders to participate in ETF market, which is believed to increase by 50% in a few years to come. Because of its growing interest in cryptocurrency and blockchain, Starbucks, a giant coffee provider, revealed its plans in March of working with Bakkt to accept Bitcoin as a means of payments.