Bitcoin Fees Increase to Over $50 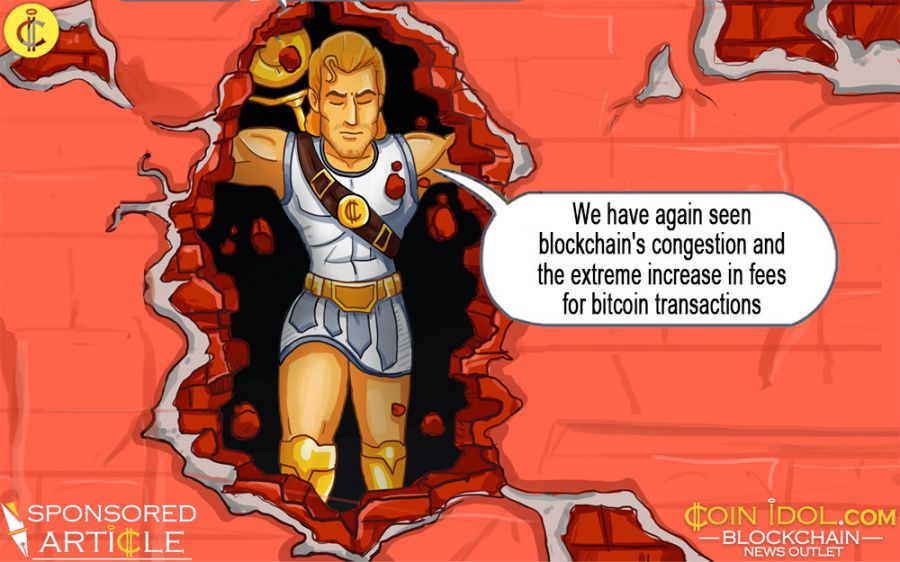 In the last few days, we have again seen blockchain's congestion and the extreme increase in fees for bitcoin transactions and that's just one current bitcoin problem. Not only is it a bitcoin issue but users of ethereum may experience similar problems and increased fees. DAG technology addresses this fundamental problem and has seen an increase in interest.

The search for an alternative solution is in place. Currencies like IOTA and Byteball are designed so that scalability issues are no longer a topic of the day. With the use of DAG technology, which provides a theoretically unlimited number of processed transactions, prices of these currencies have recently grown and are enjoying increased interest from users and investors. After bitcoin's future trading plans were published, hedge funds also penetrated the crypto sector with almost 90% of them having begun operatation in 2017. One of the areas of interest are the currencies that use different technology.

Electronic giant Bosch recently announced that they had invested considerable capital into IOTA. Byteball, a competing currency, has released a new wallet version that will allow users to send Bytes (the currency of Byteball) using message applications such as Telegram and Whatsapp. Both currencies are gaining an ever increasing user base, and because of the problems classical currencies using the blockchain encounter, the amount of users and investors towards these currencies is likely to increase in the future.

Low or even zero fees are not the only benefit of these currencies. DAG provides much better security in the event of a network attack using quantum computers, which could be penetrated into the world much faster than we think. An example of the rapid development can be seen here. As the risk of breaking the encryption of blockchain-based currencies increases, the demand for a safe alternative in the form of DAG will rise, with network security proportionally increasing with the number of transactions. In other words, the more transactions, the better the security.

All of the currencies based on blockchain emerged due to their combination of certain desirable features, such as privacy, larger block capacity, low fees and fast transactions. None of these new blockchain currencies, however, provide a diametrically different approach to these necessary aspects. DAG based currencies are providing this different approach.