Integrating Sharia Law In Bitcoin or How Exchanges Cater to Muslims 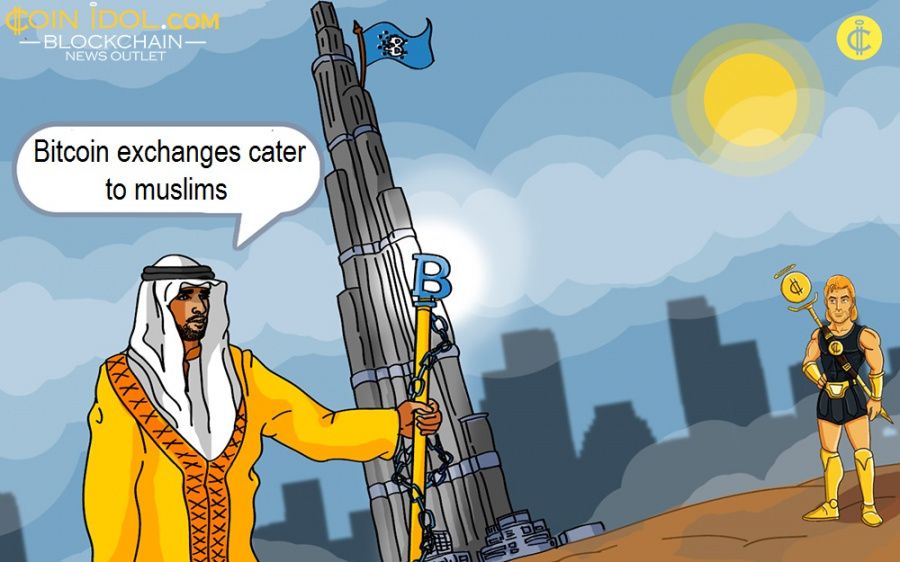 Money is among the most important aspects of our day to day lives. The way we handle and perceive money is controlled by our religious and cultural beliefs.

Finance is a vital pillar of faith just as it is for businesses and the economy in the market sector. The Sharia law is the doctrined designed to govern the everyday life of every muslim. Let's take a look at the relationship between bitcoin usages and the Sharia law.

Fundamentally, Sharia law can be referred to as the law introduced by the Islamic religion. The way muslims want to handle and transact with money is a little different from the way other religions deal with money. Financial institutions established in moslem countries must comply with the Sharia law.

Muslim constitue a significant percentage of the world population and for that money contribute signicantly to the global economy. Bitcoin exchanges operating in islamic countries are bound to prove their compliance with certain sets of rules from the Sharia doctrines before they could be offered legal operation status.

The Sharia law governs compliance of exchanges and ICOs. Just like it does with the normal money, Islams address cryptocurrency in the context of religious beliefs. The cryptocurrency market is currently valued at more than $200 billion in the world economy. Bitcoin Peer-to-Peer nature and religious beliefs are somewhat comparable in nature.

How exchanges are managing compliance with Sharia law

Sharia law prides itself as being void of some of the financial misconduct such as gambling, Drug and human trafficking and sexual immoralities among others. Bitcoin exchanges operating in countries where the law is compulsory are bound to program aspects of the Sharia law into their platform.

In the Islamic religion the legal use of Bitcoin is still bound to a series of debates as some elites view it as unlawful. Moslems scholars say Sharia law is not a single set of rules explaining that the law is subject to differentiating interpretations and opinions according to its application in the various matters within the society.

Sharia law deviates from the capitalist minded law of the global economy in such a way that it emphasizes more on sharing than taking it all. Where the crypto space is ready or not a consensus will have to be reached to amicably trade with the 1.8 billion moslems across the world.