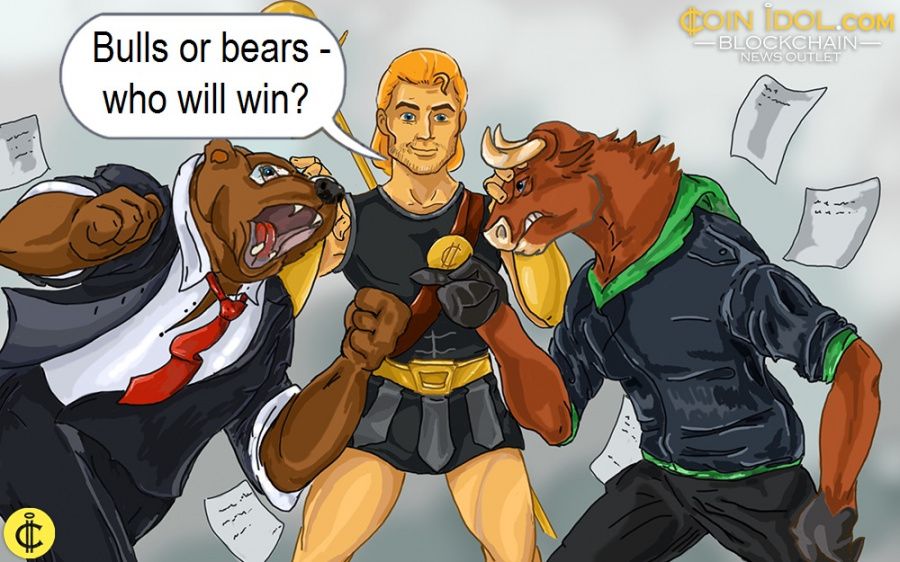 In Bitcoin's case, another technical indicator, the Money Flow Index (MFI), was left oversold the day before. This is in line with the trend that the international gold market, a leading safe asset, hit -4% last week before recovering.

On February 29, Ethereum's RSI reached 29.7, signalling over-selling. In traditional financial markets. If over 30, oversold; over 70, overbought.

In the case of Bitcoin, the RSI stands at 27.7 on February 27 and enters the O/S section and remains in the O/S section until this date. However, MFI, another disclosure of technical indicators, shot on the O/S section of 20 or less on the 27th, and has risen to more than 20 since the 1st.

The decline in the technical indicators of Bitcoin and Ethereum seems to have been impacted by the weakening of most financial market sentiment after the global recession since the Coronavirus outbreak. Last week, while the traditional money markets sank, even the world's safest asset gold fell. The price of gold was -4.61% on the 28th and is currently rising by 1%.