Bitcoin Bullish or Bearish as Weekend Ends? Is a Bull Run Imminent? 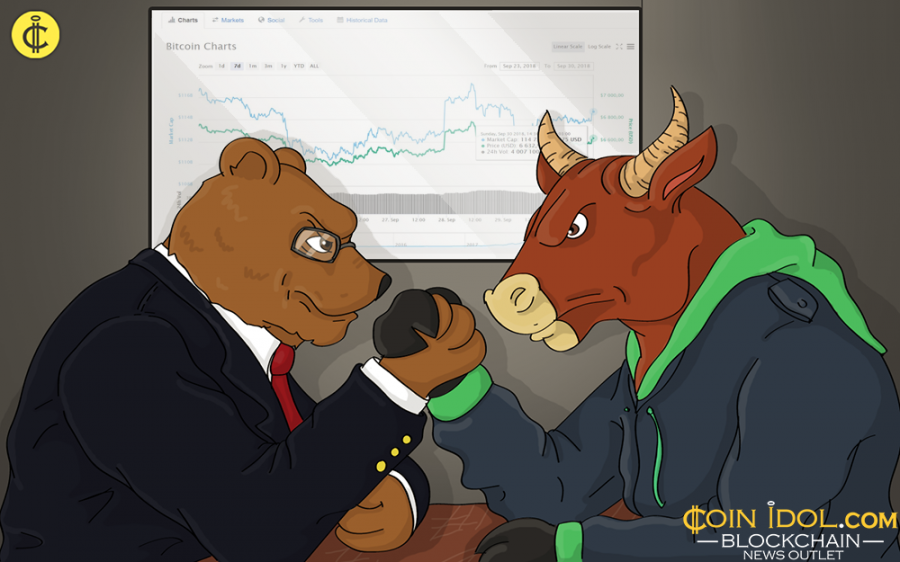 Bitcoin is closing out a bullish week. The market capitalisation of digital currencies is back over $220 billion at the time of press, and several Altcoins have also registered a bullish week.

September 30, Bitcoin (BTC) has recovered on significant volume and is presently exchanging hands at $6,632. Price and RSI have created consecutive higher lows, but the most recent trends seem to have priced in a lower high. After the recent bullish trends, the MACD is reaching a centerline crossover to upside serving as a sign of soaring buyer momentum. 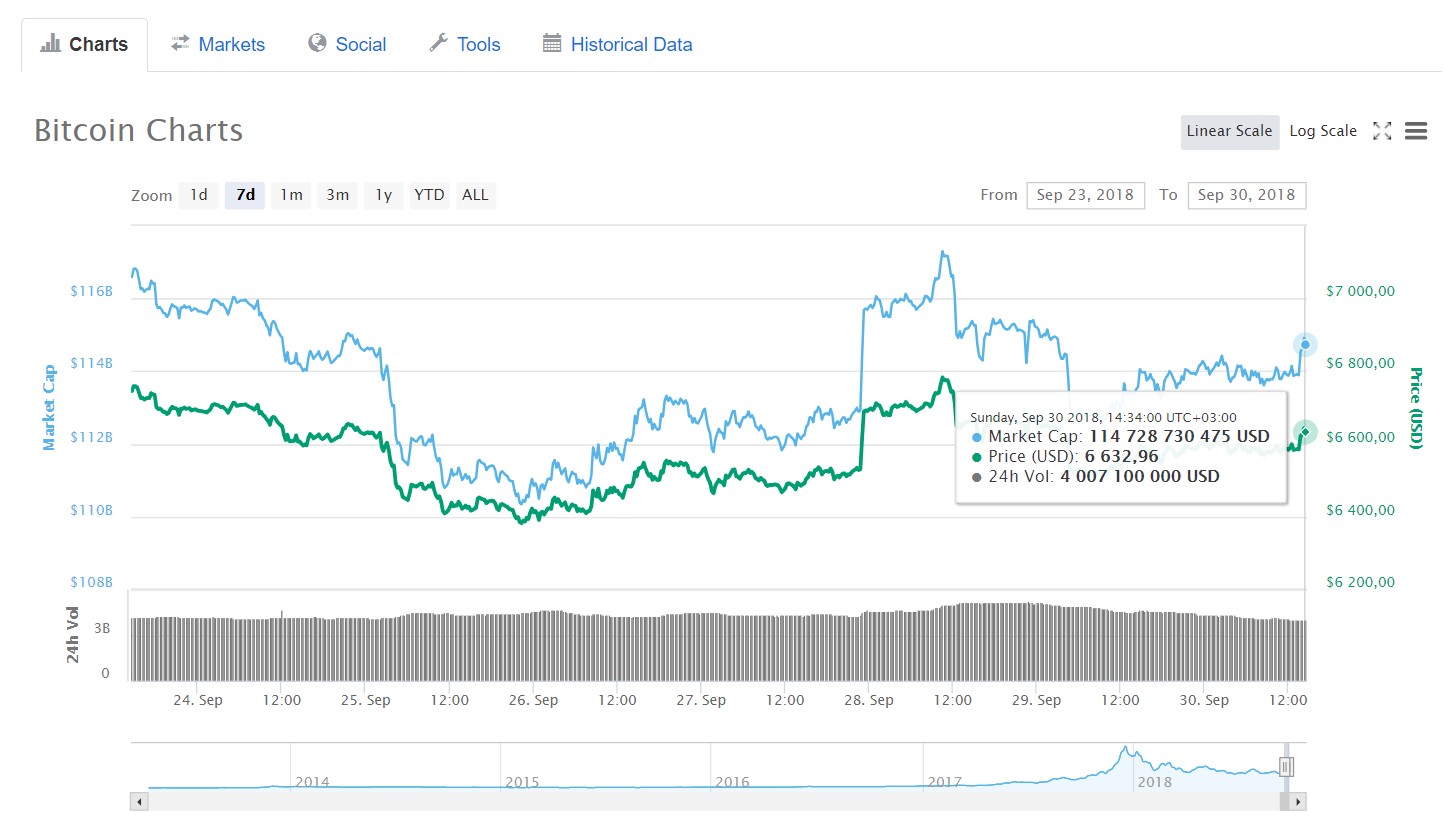 The price trend on the temporary timeframe is more bearish. After going into the $6750 to $6850 region, the MACD crossed it's signal line to a downward tendency, a bearish indication and price went ahead to drop.

The price dropped to the 50EMA where it met some underprop. With the revert increase being on less volume, we may observe a further fall, but the outlook is presently neutral. The sloping triangle remains the significant pattern to oversee.

A Bull Run Is Coming Soon

A Bitcoin (BTC) ETF is one that imitates the price of several popular Cryptocurrencies. However, no BTC ETFs have been ratified by regulatory agencies as yet.

Samuel Leach, founder of the crypto Yield Coin told Coinidol that he is optimistic that a Bull Run will occur soon and that once the ETFs are ratified, this will make a way for a Bull Run. He said:

“It’s only a matter of time before Bitcoin eventually hits a bull run again. The focus is currently around the Bitcoin ETF and whether the wider market participants think it’s progressing as expected.” “Once an ETF application is accepted though, we will see an influx of interest and capital allocations which will open the doors to a wider range of investors who want to invest in a crypto fund rather than directly into a crypto itself.”