Bitcoin is About to See a Bullish Move, BTC/USD Hits Over $6900 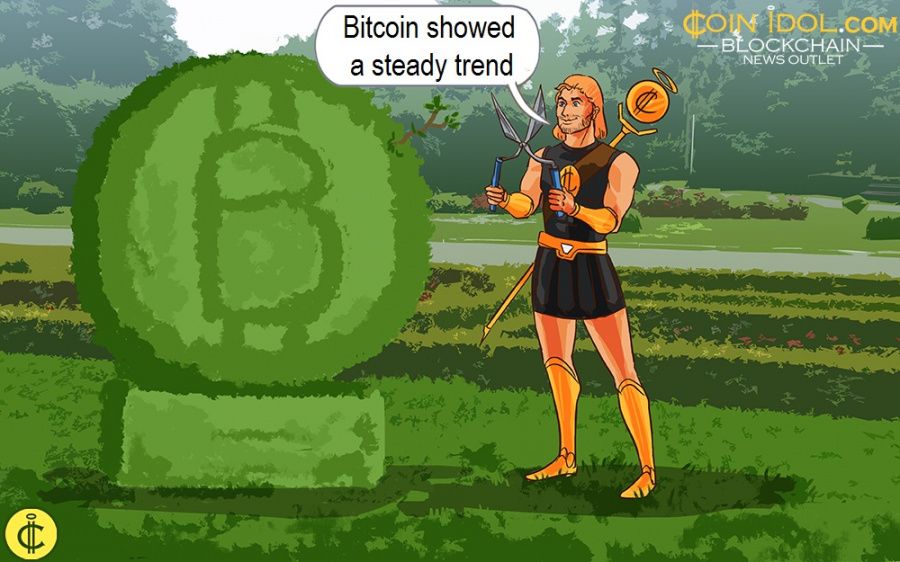 On April 15, Bitcoin (BTC) showed a steady trend, recording over $6900 on several cryptocurrency exchanges such as Upbit, Binance, Bithumb and others. On the same day, the overseas stock markets increased sharply.

Regarding Bitcoin's sideways, Bitcoinist, a cryptocurrency media, analyzed it as a sign of a bullish turn. It's a clear sign that BTC has recovered its $6,800 support in one day. Bitcoin investors are currently trying to find resistance between $6,900 and $7,000. 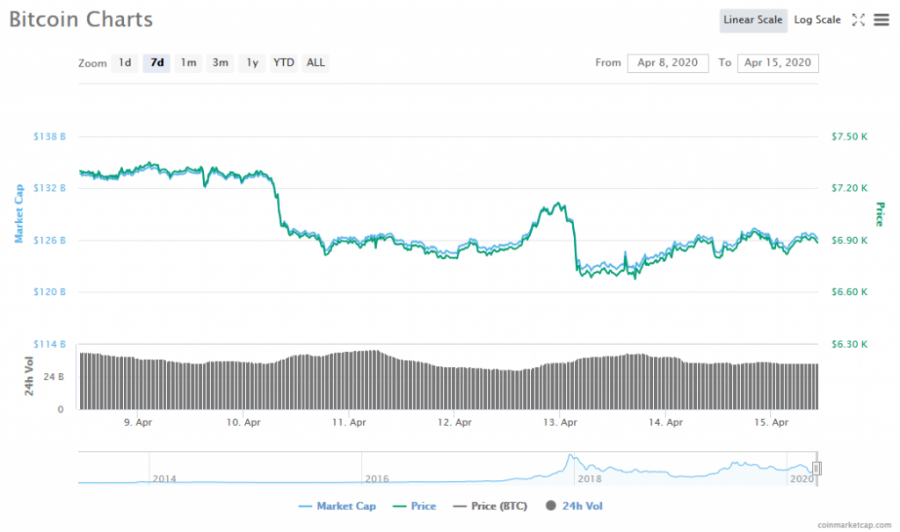 There is currently no aggressive sales pressure and a large futures decline. In addition, the media said that if these two factors appear, the weakness will not continue. The on-chain data or the unpaid contracts of the Bitcoin futures exchange BitMEX could play a decisive role in the rise of Bitcoin.

Could this be the result of increasing halving excitement?

Bitcoin's uptrend represents an extension of the momentum that occurred when it rebounded from the $6,600 low. This change will increase the activity of small investors. The fact that investors are collecting more and more BTC from exchange wallets also suggests that they are making long-term investment strategies rather than short-term investments.

The halving of Bitcoin that has flooded on many news platforms, with this coming just 27 days before the rewards reduction is instigated. Many media platforms including NewsBTC speculate that this halving will be a catalyst for a bullish, but some say it is too exaggerating that investors expect to be greatly disappointed after the halving.

The halving would rather make investors hesitate because it is still uncertain how it will affect Bitcoin prices. However, according to Google Trends, the search volume of the words 'Bitcoin halving' and 'halving' has increased dramatically in the past few weeks, signalling that the interest is definitely growing.