BIT.GAME: The Breakthrough North America’s Game Industry Has Been Waiting For 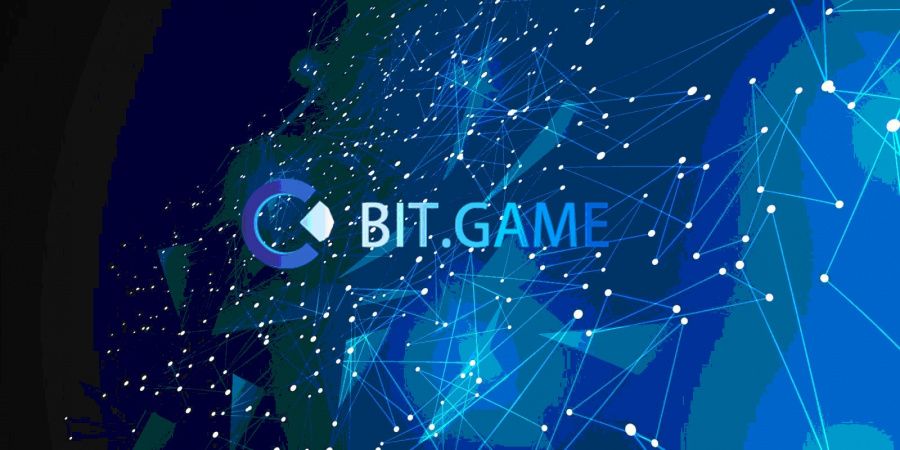 There are over 500,000 games in Apple’s App Store alone. For an industry growing at less than 4% per year, that does not leave much room for opportunity for upward mobility. The problems in the game industry are aplenty. In addition to a slow growth rate, game companies large and small must deal with security issues, marketing challenges, shorter player attention spans, balancing in-game economies, the rise of free-to-play (where most players contribute nothing to a company’s bottom line), and even politics.

At last years’ Games for Change Festival, executives from Electronic Arts and Take-Two Interactive were very critical of the Trump administration, complaining the White House isn’t acting in the best interest of the U.S. Game Industry. Couple that with the US’s archaic rules and regulations around cryptocurrencies, ICOs, and blockchain, and it’s easy to see why the industry as a whole is in search of a technological savior to open up the floodgates. Business as usual for the North American game industry simply will not work in the decade to come.

The innovation on everyone’s minds is Blockchain. Many hopeful developers are counting on blockchain’s potential to change the industry for the better. For that to happen, several core issues faced by small- and mid-sized developers must be addressed and solved.

Here are just a few:

Historically, small and mid-sized developers have not been able to get involved with blockchain because of small community sizes, high fees, and low token circulation volumes. It has proven difficult for new game projects to reach (and retain) enough scale to make an investment in blockchain viable.

Even though independent game developers show a high-proficiency in creating captivating game experiences, a lack of technical expertise, when it comes to blockchain still persists. Tools to help with the transition to a blockchain-centered world have not yet been widely adopted by the development community.

To-date, a single exchange where investors, players, and developers can exchange game tokens, prominent cryptocurrencies, and fiat money to support a wider game ecosystem does not yet exist. This means there are hundreds, perhaps thousands of independent projects that all face very low probabilities of success. If the industry can bring everyone together onto one exchange, the impact would be immense.

There is a lack of infrastructure, support, technical tools, and a single solution where blockchain games can be quickly be developed and deployed. Many game developers are still asking questions as to how and where to get started with Blockchain, and are not yet getting great answers.

With Blockchain well on its way to becoming a new foundation for the next generation of the game industry, it is possible we will see the global game economy grow to eclipse the size of a mid-sized country within the next five years. That is what one company, at the forefront of the blockchain game revolution, has their sights set on.

BIT.GAME is developing the game ecosystem of the future. Their vision is to lead the rebuild of an entirely new global game ecosystem. BIT.GAME is well aware of the core issues facing the game industry today, and their approach to solving them is centered around three core components: (1) BIT.GAME Exchange, (2) BIT.GAME Solution, and (3) the BIT.GAME Platform.

BIT.GAME Exchange will fully support transactions between blockchain game tokens, cryptocurrencies and fiat currencies. To-date, this was not possible and BIT.GAME is proud to be the first organization to make this a reality. The exchange will finally provide a single destination for developers and the world’s 2.2 billion gamers to transact safely and securely. BIT.GAME Exchange eliminates issues associated with liquidity and high fees since the exchange was built from the ground up with the game economy in mind.

BIT.GAME Solution, the second core component, allows game developers to quickly develop new blockchain games based on Ethereum, Achain, Qtum, and TrustNote. The solution even offers blockchain game players a shortcut of trading tokens directly on the BIT.GAME Exchange. Solution and Exchange work hand-in-hand. Even though blockchain development and integration has historically required a high amount of domain expertise, BIT.GAME Solution lowers the barrier of entry, allowing more organizations to participate in the blockchain revolution.

And finally, the BIT.GAME platform takes things a step further, offering technical support, incubation funds and asset trading for innovative, high-potential projects. The platform supports the game community at the very earliest levels, and is a great testament to BIT.GAME’s commitment to the health of the market.

Even though BIT.GAME has already developed and deployed extremely valuable tools to support the game industry, the organization is still looking for feedback and input from developers, gamers, and investors alike. BIT.GAME is mission-driven organization, and a great potential partner for all game companies looking to stay ahead of the curve. A commitment to the industry and a laser focus on only developing an ecosystem with the industry’s best interest in mind is what makes BIT.GAME the ideal partner to lead the industry into the next decade. How will BIT.GAME help you?