The Best Investment in 2018? Byteball 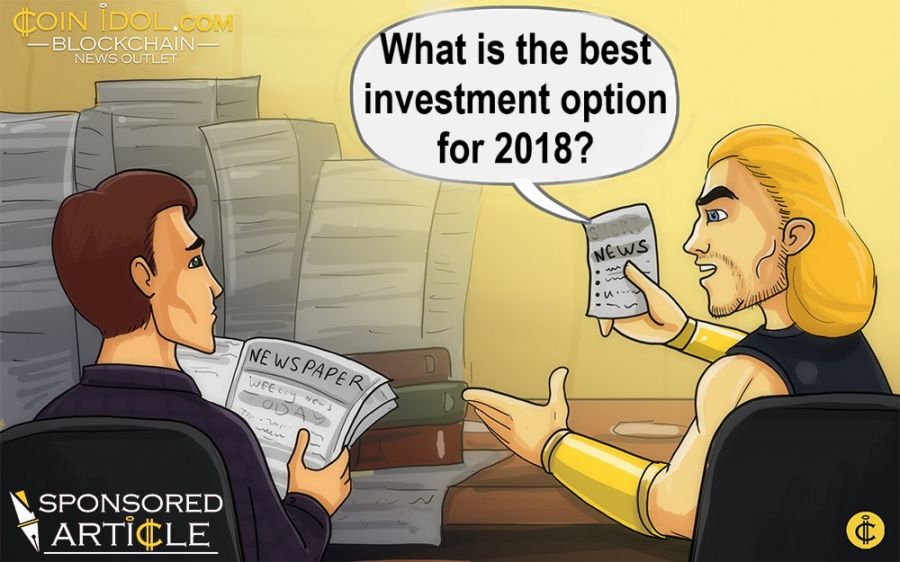 2017 was an excellent year for many crypto enthusiasts and investors. Few of us expected this period to be so successful, especially since it was clear from the beginning of the year that we would see the first hard fork of bitcoin, accompanied by a great deal of uncertainty.

With a little exaggeration, it could be said that it did not matter which currency investors invested their money in. Total market capitalization of cryptocurrencies increased approximately 35-fold. Hundreds of new projects came out, some of which contain new technology that could be a competitor to classic blockchain technology in the future.

Towards the end of 2017 something interesting happened, namely the outflow of capital from bitcoin to altcoins. Many currencies have rapidly boosted their value by 10 or even 20-fold.

New technology has also been brought to the forefront which addresses Bitcoin's biggest problems - the overloaded blockchain and the amount of fees over $50. New currencies, sometimes referred to as third generation currencies, have one thing in common - DAG (Directed Acyclic Graph). This technology does not use blocks, and this gives it a huge advantage over typical cryptos.

Let's take a closer look at Byteball and how it could be this year's 'gem' for investors. Byteball is a currency based on DAG technology which addresses deficiencies in current blockchain currencies. The main advantages include:

- Unlimited Scalability which allows Byteball to process thousands of transactions per second.

- Very low fees. Fees are equal to the transaction size in bytes.

- Many functional applications from different creators and strong community backgrounds.

- Smart Contracts and their tremendous possibilities.

- The ability to send cryptos through WhatsApp and other messaging services.

- The ability to create your own tokens

Not only does Byteball have these benefits but it currently has a significant advantage over competing currencies using DAG technology (IOTA, Raiblocks) as it has very low capitalization. Compared to Raiblocks it's 8-fold lower and to IOTA it's 24-fold lower. Instead of rapid growth and large downswings of the prices, in the case of Byteball, we can expect a long-term gradual rising trend. This could also be a reason why longer-term investors choose Byteball.