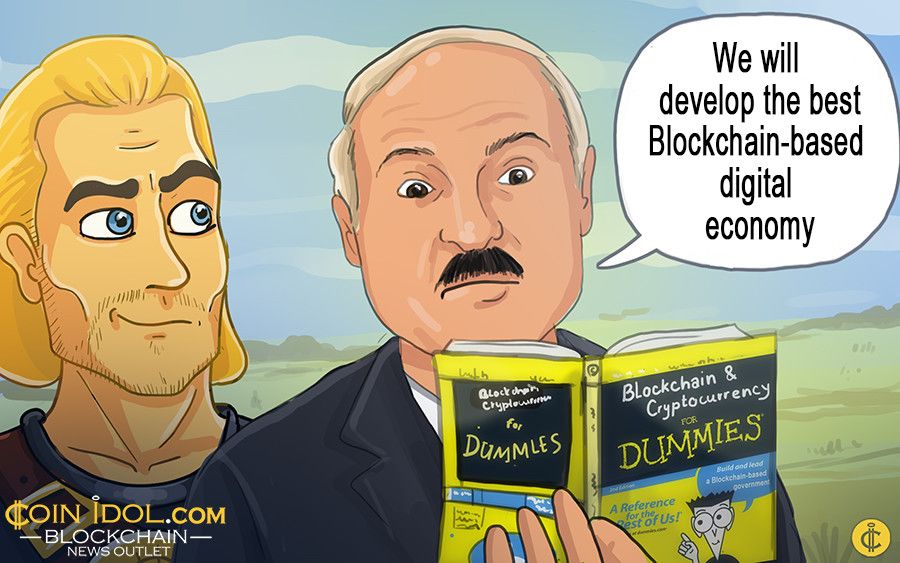 Alexander Lukashenko, the President of Belarus has signed a Decree on the development of the Blockchain-based digital economy, which also implies the official development of cryptocurrency payment acceptance, mining and trading. Moreover, tax privileges will be introduced for transactions with cryptocurrencies.

According to Bits.media, this decree states that Belarus shall officially develop and introduce Blockchain technology into the state economy. The use of cryptocurrencies shall become legal and available under the established framework conditions.

Vsevolod Yanchevsky, the head of the HTP Administration said:

"The President of Belarus supported all the ideas and initiatives of the IT community. The decree was sometimes called revolutionary even before the signing in the press. In fact, he is. In Belarus, one of the best conditions in the world for the development of IT, hi-tech in general, businesses based on blockbuster technology and much more is really being created. Talking about the decree does not make much sense - its norms speak for themselves."

Cryptocurrency legalizations should turn Belarus into an IT-country and one of the most cryptocurrency-friendly countries in the world.

So far, the decree has several very important statements for users and businesses dealing with cryptocurrencies. The decree states that legal entities and both residents and non-residents of Belarus have the right to own tokens and create and place their own Blockchain-based tokens through residents of the High-Tech Park (HTP). However, they can acquire, dispose of digital assets and perform other operations with them only through the cryptocurrency exchanges and specialized operators.

While individuals have the right to carry out mining, purchase, exchange and alienate tokens for Belarusian rubles, foreign currency, electronic money, and also to give and bequeath them. Moreover, individual mining, acquiring and disposing of crypto tokens shall not be considered as entrepreneurial activities, and until January 1, 2023, profits from various operations with tokens are not recognized as taxable.

Mining and the activity of exchanges do not apply to banking activities. And the National Bank will regulate this area. The validity period for the special legal regime of the HTP is extended until January 1, 2049.

Within three months after the adoption of the decree, the National Bank will develop a regulatory and legal framework for additional regulation of the Blockchain-based industry in Belarus.