BCH Have Ceased Exchanging Punches With BTC Core, It's Time to Move On Well 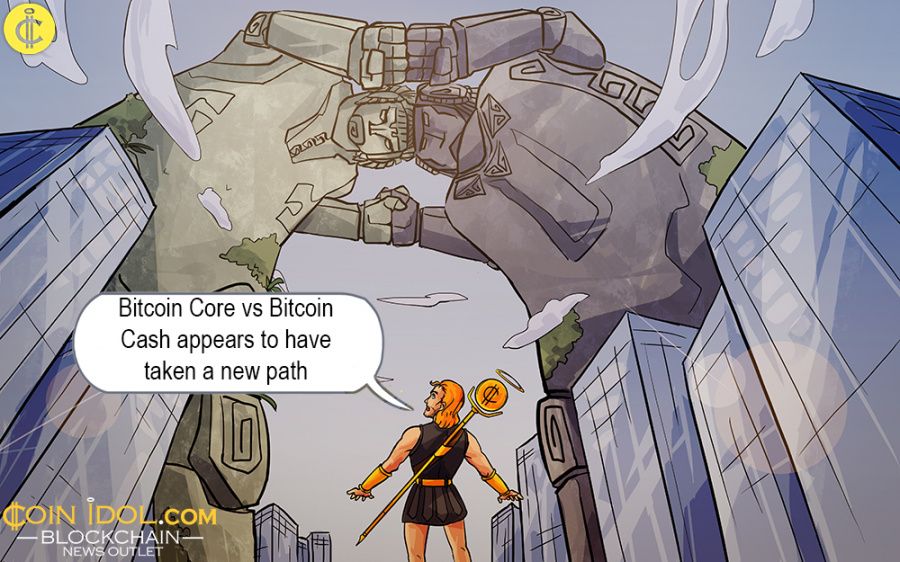 Bitcoin Core vs Bitcoin Cash (BCH) appears to have taken a new path. No longer are the Bitcoin Cash team concentrating on obliterating Bitcoin Core, they now appear to be baptising amongst themselves with fire, this time around two mercenary groups, Bitcoin ABC and Bitcoin SV. It's a civil war that could result in a big change in how Bitcoin Cash is controlled and maintained.

“Bitcoin Cash stakeholders seemed unified in their goal of boosting the cryptocurrency’s block size parameter in the hopes of attracting more users and enabling more transactions. But a few cracks started to pop up in this united front over the past year, as bitcoin cash developers had one technical disagreement after another. And a new software release by leading bitcoin cash implementation, Bitcoin ABC, has been perceived by some as a subtle declaration of war within the developer community.”

With Bitcoin ABC widely leading the charge within Bitcoin Cash, it's presumed that some resistance would surface, nevertheless, it appears off the back of their current hard fork proclamation, a group within the camp aren't happy at all with their latest upgrades, as they frankly don't believe Bitcoin ABC are meeting the initial Bitcoin vision, as designed and implemented  by the enigmatic Satoshi Nakamoto.

Bitcoin SV is the major rival group, led by Craig Wright, CEO of nChain and Calvin Ayre, founder of CoinGeek. The primary plan for Bitcoin SV is to effectively implement a new modern upgrade which will replace the initial Bitcoin Cash and forming a new project, ready to be dubbed Bitcoin SV or something related. The original Bitcoin SV release says this:

“Bitcoin SV is intended to provide a clear bitcoin cash implementation choice for miners who support bitcoin’s original vision, over implementations that seek to make unnecessary changes to the original bitcoin protocol.”