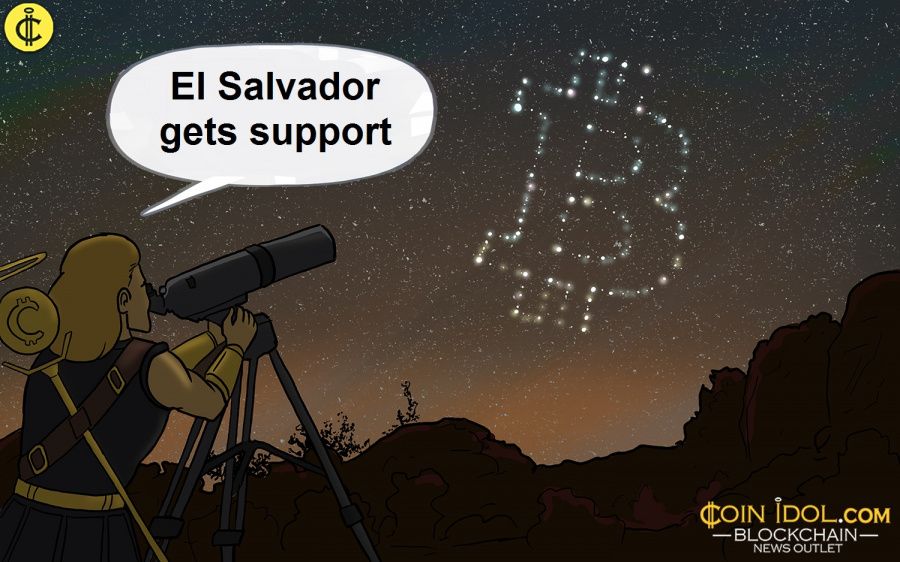 Although President Nayib Bukele was confident about his country's decision to recognize Bitcoin as legal tender, he was nearly brought down by widespread institutional criticism from agencies such as the International Monetary Fund (IMF), the World Bank and others. However, the recent endorsement from Bank of America gives Bukele renewed vigor and enthusiasm to continue pursuing the Bitcoin dream.

As expected, J.P Morgan came out to warn El Salvador against using bitcoin as legal tender, saying it could strain the bitcoin and blockchain network. But should J.P. Morgan say anything at all about cryptocurrencies after showing a fickle relationship with it? Today, J.P. Morgan is the first megabank to offer crypto trading options to its customers after issuing a series of denials in the past.

The International Monetary Fund and the World Bank, the world's financial regulators, both warned that El Salvador 's move could be counterproductive. So far, negotiations between the IMF and the El Salvadoran government have not borne fruit. On the other hand, President Bukele has received thumbs up from the crypto community after declaring his country not only bitcoin-friendly, but a bitcoin hub.

Green light from Bank of America

Bank of America is the first major financial institution to back El Salvador 's bitcoin move. The multinational company, in a report on the economic outlook, was very positive about El Salvador's decision to make bitcoin a national currency. Nayib Bukele could not contain his enthusiasm and took it to Twitter to share the report in which Bank of America clearly outlined the opportunities that El Salvador could take advantage of after bitcoin is declared legal tender. 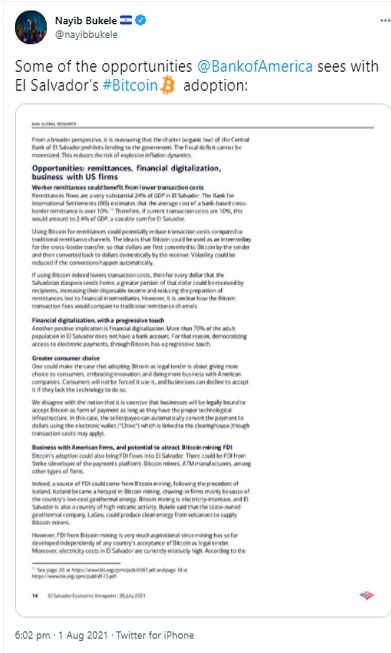 The bank highlighted many benefits El Salvador expected after the adoption of bitcoin: low transaction costs, digitization of finance, consumer choice, appeal of bitcoin mining, and easier transactions with American businesses and other entities from around the world. In addition, the El Salvadoran unbanked citizens, which currently make up 70% of the adult population, will receive financial services for the first time.

In 2017, only 29% of Salvadoran adults had a bank account, while 4% subscribed to mobile money services. Although mobile phone penetration has increased to 140% and the literacy rate in El Salvador is 89%, a large portion of the adult population remains unbanked. The introduction of Bitcoin will allow the vast majority of Salvadorans to access financial services in a more convenient and decentralized manner.

In El Salvador, workers' remittances are the lifeblood of the economy, flushing nearly $1 billion into the country's coffers annually. In 2021, remittances reached an all-time high of $684.94 million. Remittances account for at least 23% of El Salvador's GDP. However, remittances come with huge money exchange and transfer costs, accounting for 2.4% of GDP annually. With Bitcoin as the national currency, the cost of money transfers in and out of El Salvador will decrease significantly. 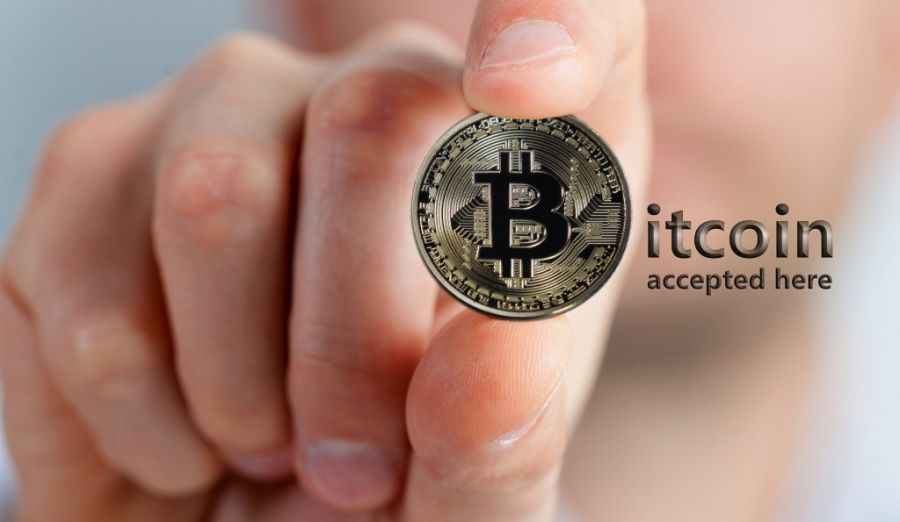 Moreover, following the historic law making Bitcoin legal tender, El Salvador could attract more investment from leading Bitcoin countries such as the US, Japan, India, Switzerland and even China. The latter has forced crypto miners to leave the country, with miners migrating around the world in search of favorable mining environments, according to CoinIdol, a world blockchain news outlet. It will come as no surprise that Bitcoin miners will flock to El Salvador in the near future.

There is no doubt that Bank of America's praise will convince other major financial firms to side with Bukele. Wider adoption will guarantee the confidence of Bukele management and the success of bitcoin in El Salvador.