Bahamas Set to Launch its own Cryptocurrency, the Sand Dollar 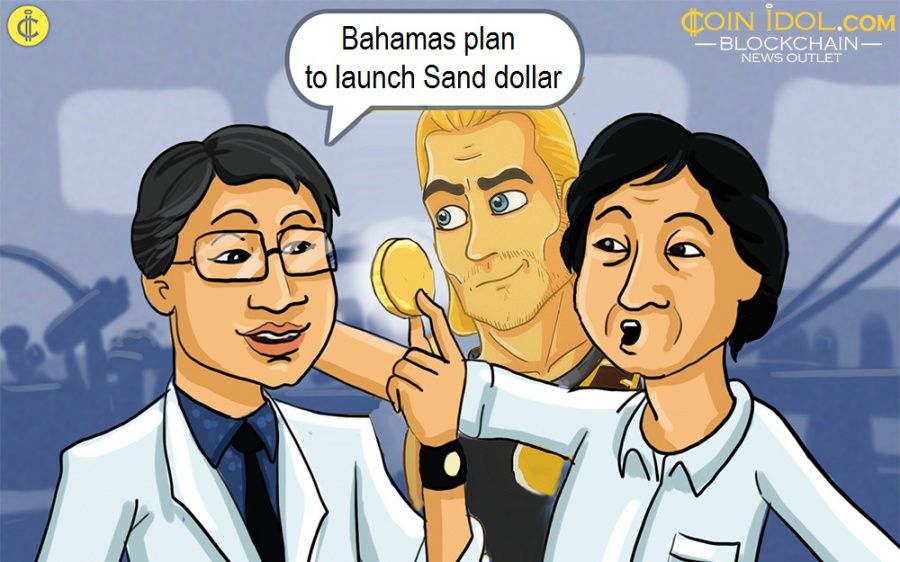 According to the bank the new digital currency will enter into a pilot testing phase during the first six months of 2020. Further information indicates that the sand Dollar will be valued as the country's currency, the Bahamian Dollar (BSD) in the ratio of one to one. On the other hand the Bahamian local currency is valued at the same prices as the US dollars. This means the Sand Dollar is a blockchain version of the United States dollar. There the creator of the Sand Dollars believes the digital currency is a stable coin.

How This New Currency Will Work

Meanwhile the global regulatory landscape as regard regulations within the crypto space is not yet globally friendly. Some countries enacted a generally conducive regulatory framework to enable the industry grow. In the Bahamas just like it is in many other nations, the government developed its own cryptocurrency contrary to the digital currencies that the government have no control over.

The central bank revealed that it would embark on developing new law to protect users within the digital finance sector. The bank promised once the regulations are ready the new digital currency will become readily available to banks, individuals and businesses across the country.

In the meantime, there are restrictive measures put in place to regulate the amount of the new digital currency one can keep in his digital wallet. The current account balance limit in the digital wallet is set at 1m dollars.