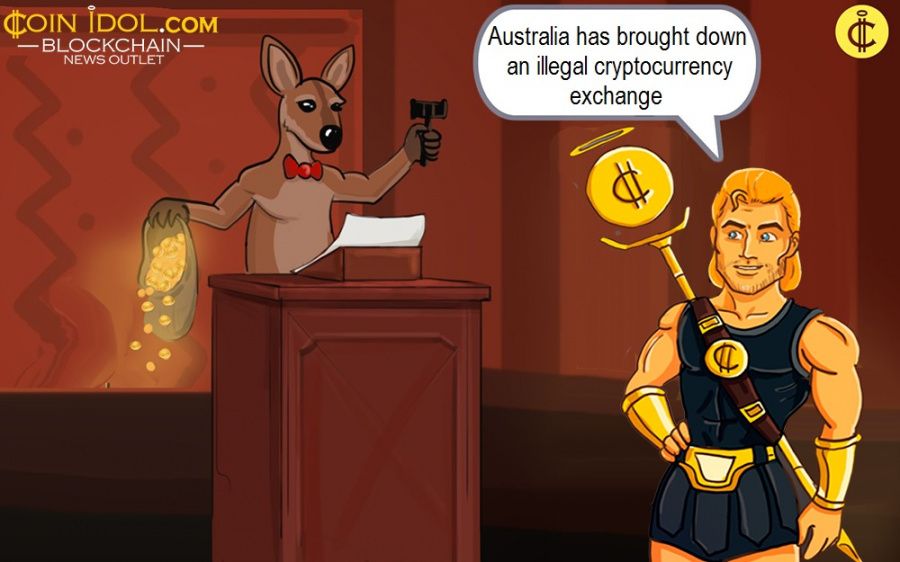 Australian police arrested a 52-year-old Sydney-based woman for running an illegal crypto exchange that has since handled over 5 million AUD in cryptocurrency transactions. This kind of case was handled for the first time in the country’s history.

The arrest followed the Australian government cracking down on operation of unregulated crypto exchanges which they believe provide avenues for money laundering, cybercrimes and funding of terror activities. The woman whose identity is concealed was caught with a crypto vault containing 3.8 Bitcoin and a handbag loaded with another 60,000 AUD. She is now set to appear before Burwood Local Court on July 20, 2020, for a hearing.

Compliance with the law is necessary

Australia has a friendly environment for cryptocurrency, causing its rapid growth in the country. Today, it is considered property and the government have really been supportive of the industry as seen in passing out favourable policies for crypto-related undertakings, but that is no excuse to act unlawfully.

In 2017, the industry received good news after the exploitative goods and services tax (GST) on cryptocurrencies was replaced by a relatively fair one, the Capital Gains Tax (CGT).

For crypto exchanges, they are still permitted to operate freely, but only have to acquire a license from the Australian Transaction Reports Centre (AUSTRAC) and operation of any unregistered exchanges would be deemed illegal and punishable by law.

Despite the need to strictly follow regulations to operate a cryptocurrency business, Australia seems to favour this innovation. Thus, a research conducted by Law & Trust international law firm in April 2020 showed that Australia has the most favourable taxation framework for those dealing with cryptocurrencies.

Besides, the country is also looking to explore the adoption of blockchain, the technology underlying cryptocurrency. As coinidol.com, a world blockchain news outlet, reported in February 2020, the government of Australia presented a national strategy for large-scale deployment and adoption of the tech in various sectors from finance to wine production.

Australia has seen some of the worst illegal crypto dealings

Unfortunately, the legalization of crypto in Australia seems to be appealing not only to cryptocurrency businesses but also to cybercriminals, some of whom have been involved in the illegal transfer of several million dollars.

Nonetheless, Australian Authorities are constantly fighting money laundering and other cybercrimes associated with crypto and continue to acknowledge the role cryptocurrencies play in the global financial system.