To the Skies! - Asteroid Ltd Aims to Start Democratization of Space 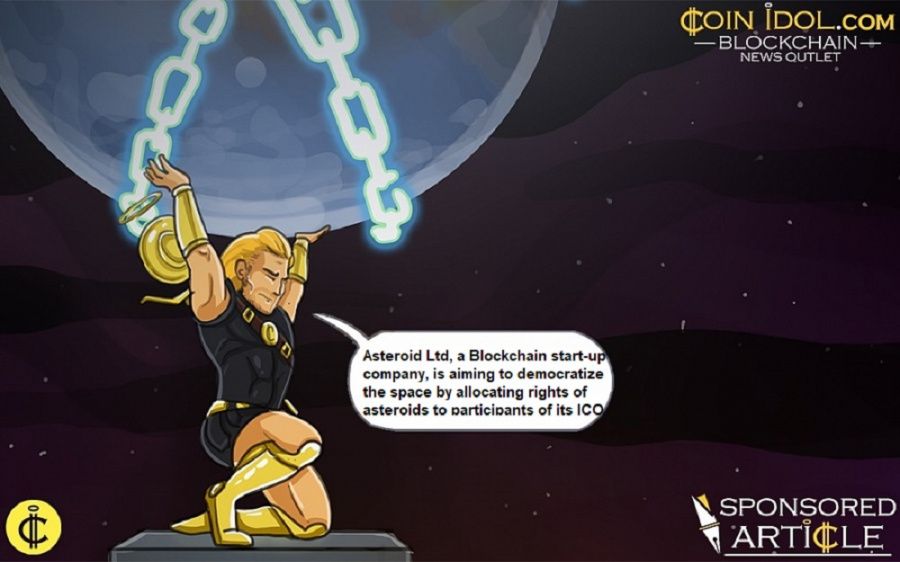 Space is the final frontier of man and while it is true that we are nowhere near close to scratching the surface of space travel and exploration, we all are deeply fascinated by it. It is said that within a decade or so, we will have the first Mars bound rocket and crew ready for the first mission.

This is why everyone understands that there is a huge potential for space exploration and even using it for material gain. Asteroid Ltd, a Blockchain start-up company, is aiming to democratize the space by allocating rights of asteroids to participants of its ICO.

Yes, you heard it right. Rights to asteroids themselves! For those who don't know, asteroids are huge chunks of rock that orbit the Sun just like our planets, but they do so in groups and don’t have the mechanics to be a planet themselves. Some of the asteroids are extremely large and we call them planetoids. The biggest asteroid is quite massive and is called a dwarf planet just like Pluto was once. These asteroids are mostly present in between Mars and Jupiter’s orbits, and they orbit the Sun while being influenced by other planets as well.

Why should we be interested in having rights to asteroids?

Ignoring the fact that hardly one or two unmanned satellites have made an approach towards asteroids, there are still many people who believe that it is viable to mine asteroids in the future and make money out of it. According to surveys, there are over 700 quintillion dollars worth of mineable minerals on these asteroids. That is a whopping $100 billion for every human being living on the planet!

There are millions of asteroids in the Solar System but we are only talking about the several hundred thousand of them present in between Mars and Jupiter that make up a large chunk of them. What Asteroid Ltd is doing is to give rights to all identifiable asteroids to coin holders in their ICO. So, in the future if we gain access to the asteroids, these coin holders will have rights to its mining and they can sell these rights for a fee. Yes, they are calling dibs on the asteroids and the investors are regular people who believe that the time is near.

While this is a novel concept that will be very attractive in the future, there are a lot of issues that Asteroid Ltd will need to resolve for sure before they can attach mining rights to asteroids!

The new tokens are called ASTRCoins and they are being released via the ERC-20 token protocol on the Ethereum blockchain. Each ASTR token will be backed with a Blockclaim, outlining the claim of a particular asteroid. These ASTR Coins will then be used for trading purposes in the near future.

The Blockclaim is a proprietary mechanism for the division of asteroids among the people. The Blockclaim will help people identify their asteroids and lay claim to them in future. Since nobody else is claiming asteroids right now, calling dibs might work! 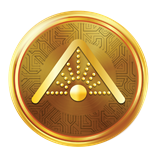 It is certainly one of the most out-of-the-box ICO we have seen in recent times!
To learn more about the ASTEROID project, visit the official website at: https://astrcoin.io

Tags
Space Travel Rights Future ICO Token Coinidol Blockchain Companies
Most Popular
Apr 21, 2021 at 14:21
News
Singapore Enters the ASEAN Blockchain Consortium to Promote Awareness About Innovations
Apr 21, 2021 at 13:31
News
Cardano Is In A Range-bound Move, Unable To Break The $1.50 Overhead Resistance
Apr 21, 2021 at 12:04
News
Why High Trading Costs Have Become an Industry Norm
Apr 21, 2021 at 11:11
News
Bitcoin Cash Continues to Slump Down as Price Reaches the Crucial Support Level at $840
Apr 20, 2021 at 17:37
News
Why Players Are Switching to Crypto Games
More