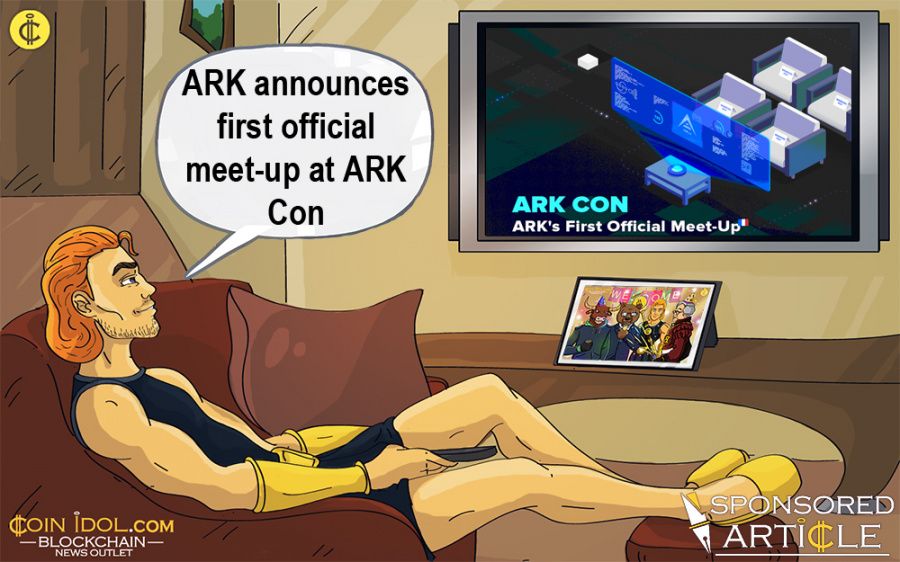 Ark Con allows those interested in the ARK Platform to Meet-up.

All-in-one blockchain solutions suite ARK has announced a first ever gathering for the blockchain project in the shape of the ARK Con. Due to take place in Archamps, France on March 22nd, 2018, it will be the first meet up for developers and supporters, even as the project undergoes a significant effort at redevelopment under an ambitious roadmap to re-engineer its architecture for the modern era.

Confirmed to participate in the event across several days will be members of the ARK development team and their associates. Government officials and representatives of the French stock market regulator Autorité des marchés financiers (AMF) are also expected to attend.

The ARK Con will coincide with the first anniversary of the ARK project launch, and is already attracting interest from blockchain enthusiasts and advocates from a diverse group of economists, industry influencers and even students from the nearby University of Geneva.

The conference will also be open to limited public attendance, with only 100 tickets available for sale. Interested individuals will be able to attend the second day of the convention, and are encouraged to seek tickets out early to avoid disappointment due to their limited availability.

The venue and time of the event is as follows: 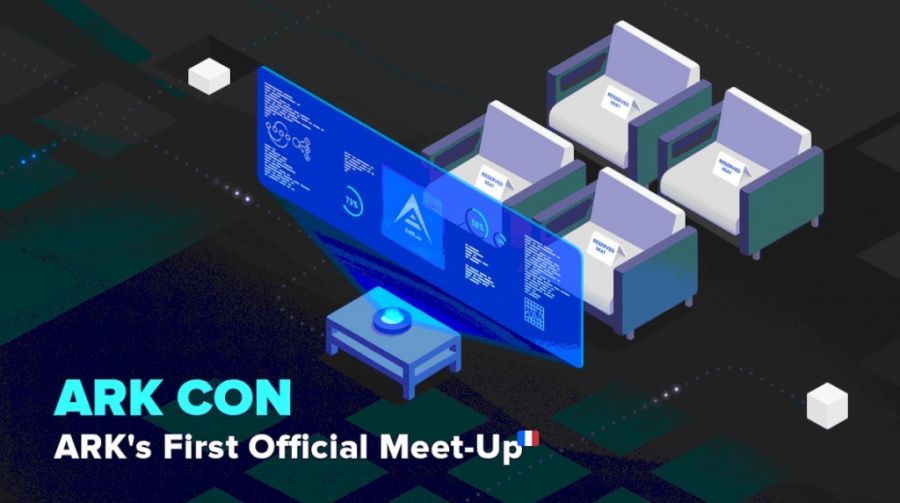 Examining the Future of ARK

The ARK Con’s main objective will be to discuss the outlook of the ARK project for the coming year, as well as to assess the development objectives of its 2018 roadmap. Up for discussion is its business structure as an SCIC, requiring participation from state officials. The ARK project will hope to gain new insight and recommendations into the future of blockchain tech in France, with a view to enhance awareness and promotion of the company. This is in line with state interests in making France a blockchain-friendly country encouraging and fostering the growth and development of blockchain startups.

The ARK project is designed to accelerate and simplify mass adoption, presenting itself as a smart blockchain ecosystem that is easily adaptable and scalable by users, developers and enterprises.

Packed full of use cases that form an intricate virtual web, the ARK all-in-one blockchain solution is developed by international developers with expert proficiency in a range of industries such as engineering, development and education, committed to keep on the pace of progress that ARK has already achieved in the past year.

The ARK Con will be an opportunity for all current and potential stakeholders to feed.

To read more about the ARK ecosystem, visit the website and read the whitepaper. To catch up with the team ahead of the conference, connect with them on the BitcoinTalk forum or on their Slack channel.