Anonymity Returns to Crypto with Introduction of Bitcoin Tumbler BestMixer.io 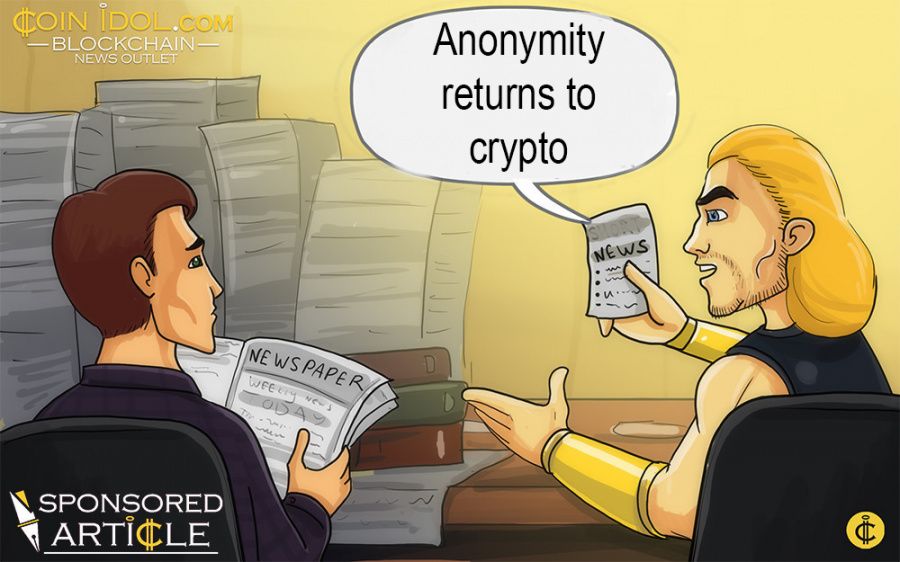 After noticing a dearth of tumblers providing true anonymity to users, BestMixer.io has thrown its hat in the ring with game-changing service.

BestMixer.io has announced the official launch of their bitcoin tumbler, coming at a time when the privacy of cryptocurrency investors is being challenged around the world. In an affront to the efforts of hackers and blockchain forensics startups such as Chainalysis who work to expose the link between crypto users' real identities and their blockchain-based wallets, BestMixer.io has created a special pool system which guarantees the untraceability of coins mixed using their service.

The BestMixer.io pool system features three tiers (Alpha, Beta, Gamma), each serving different user needs but all achieving the same critical function: tumbling the identifying information latent unit of cryptocurrency. Cryptocurrency is not anonymous though the only people who seem to have caught on to that fact are the hackers and government-backed agencies succeeding in exposing the identities behind crypto transactions. By depositing coins into one of the three BestMixer.io pools, users will receive clean bitcoin that is untraceable.

"Mixing bitcoins is an exchange of your coins to the appropriate amount from another source. To paraphrase, it is the disguising of where your coins have come from, and this makes it impossible to study your digital track," write the BestMixer.io team." On a global scale, to maintain the best level of anonymity you need to mix your coins every time you are going to send or receive them from a new source."

The advantages of such a practice are numerous. In the first place, users who employ the BestMixer.io bitcoin mixer will create an impassable moat between themselves and cybercriminals who wish to track their wallet down and steal their coins. Secondly, government agencies try to tie coins to illegal activities and then use this justification to put the law on their side when exposing the real identities tied to bitcoin wallets. 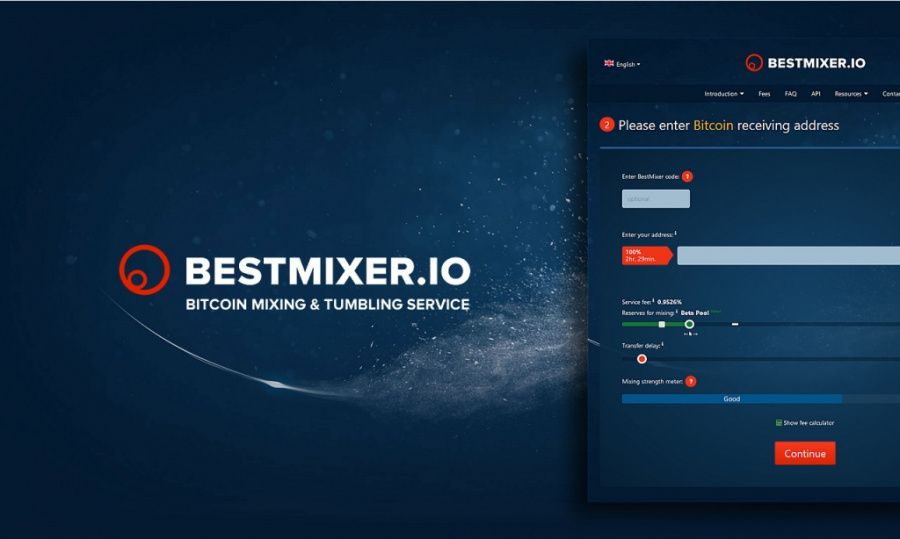 "A lot of companies are engaged in the analysis of blockchain, and in some cases, they study your particular transactions. Their goal typically is to enhance and clarify methods of blockchain analysis...Making it more challenging to remain out of control, and effortless for third parties to monitor your financial operations," state the BestMixer.io personnel.

To add to the advantages of using the BestMixer.io bitcoin mixer service, they feature an industry-best commission fee of 0.5% for the Alpha pool, a figure which decreases after using the discount code given after the first order.

First-time users will be ecstatic to find a clear explanation of the service available in several languages and an attentive staff behind the help desk.

The BestMixer.io team has also added several novel functions to their user experience such as the 'mixing strength meter' which allows users to gauge the anonymity level of their coins, and a digitally signed 'letter of guarantee' which serves as a notification of BestMixer.io's obligations to providing users clean bitcoin.