“The Amazon of Japan” Launches Loyalty Program with its Own Cryptocurrency 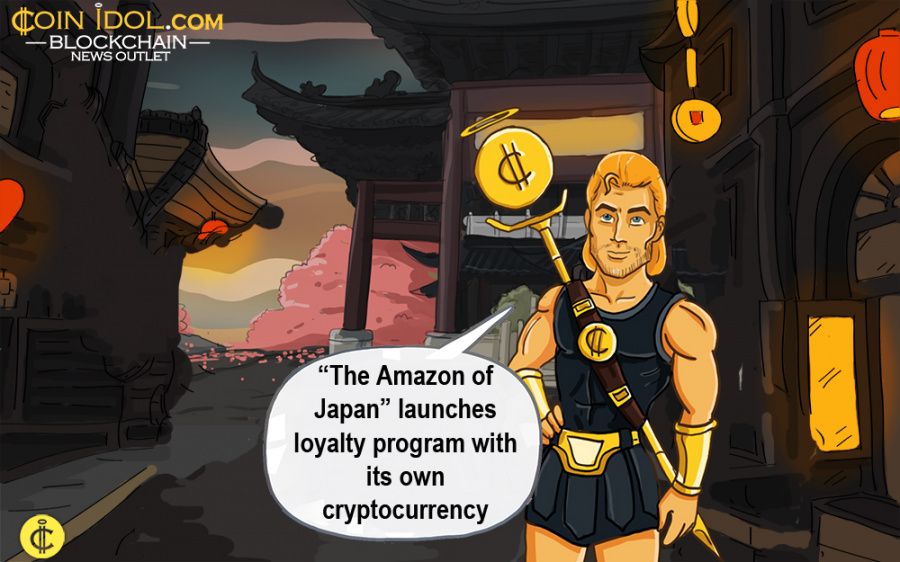 Rakuten, a large Japanese e-commerce company, is considering the creation of its own cryptocurrency Rakuten Coin, Hiroshi “Mickey” Mikitani, the CEO of the company, declared at Mobile World Congress in Barcelona. Their customers can get crypto coins for following the rules of a loyalty program.

Rakuten, which hosts 44,000 sellers offering goods on its platform in Japan, is often referred to as “the Amazon of Japan”. The fintech giant can design and release its own digital currency, hoping it will successfully enter the Japanese financial market. The major priority for the company is to provide a stable supply and functionality of the new token. Given the results bitcoin and other altcoins have shown, these cryptocurrencies are difficult to use because of their value that can change any minute. Besides, fees are increasing and processing time for bitcoin is not so quick as desired.

Rakuten is one of the companies that want to enable customers, shopping, monitoring social media for fake news or maintaining a ledger of transactions, to use cryptocurrencies. The clients will be able to buy goods without involving a bank or another administration in the purchasing process, utilizing blockchain technology.

A great number of loyalty points have been given to customers since the program was started 15 years ago. The exact number is around 1 trillion Super Points, which cost more than $9.1 billion. The idea has spawned from the desire to give customers the opportunity of choosing the most convenient way for applying their loyalty points.