Aleksandar Matanovic: How I ended up defending the “bad” guy? 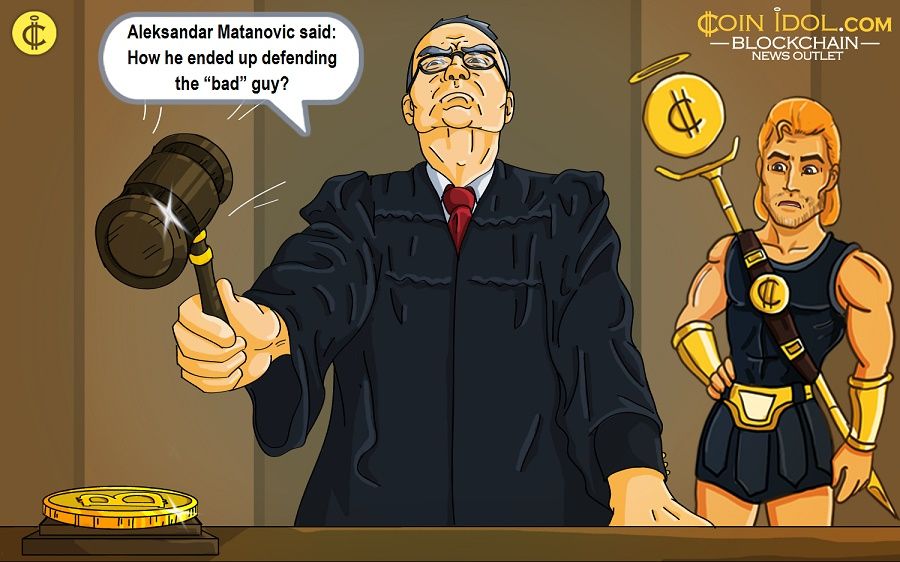 Aleksandar Matanovic: How I ended up defending the “bad” guy?

The honorary member of the jury in the public trial of scammers, Aleksandar Matanovic, co-Founder of Serbian Bitcoin Association, shares his opinion, why his first idea was to support giving money to the charity and why he has changed his mind.

“Couple of weeks ago, I was offered by CoinIdol to participate in a public trial. We were supposed to decide whether the alleged scammer should get his money back or should that money be given to charity. Initially I felt very flattered to be a part of it since there were some people in the jury that I respect very much. When approached by CoinIdol, I thought: “Why not? What is there to decide... give the money to a scammer or to a charity? To charity, obviously!” However, the more I thought about it, the more certain I was that it would be a wrong decision for many reasons. I never heard about Mr. Jawad prior to this “trial”, so I wanted to do a check on him first, but I soon realized that I would be wasting my time. My opinion on whether he is a scammer or not is totally irrelevant here and shouldn’t influence my decision.
Everyone deserves a fair trial, even the worst scum. Besides that, everyone is innocent until proven otherwise. Those two rules are disregarded in this “trial”. In this case, we have CoinIdol organizing the trial and playing the role of the prosecutor at the same time. How can a trial be fair if it is organized by the prosecutor, if the rules are set by the prosecutor and if jury members are selected by the prosecutor? It can’t! Whoever organizes the trial has to be neutral. The trial can’t be announced like this: “CoinIdol to Hold Public Trial of Scammers Who Stole $10 mln in Bitcoin”, followed by: “Can we force scammers who have stolen up to $10 mln in Bitcoin to pay $1,000 to charity?” He seems to be convicted already. What is the purpose of the trial then? Every trial begins with the assumption that the defendant is innocent until proven otherwise. This one seems to start with “guilty until proven otherwise”. Anyway, this is not a fair trial and this is not how justice works. Even if CoinIdol had right to organize trial or be a prosecutor (and they have no right), it shouldn’t be done this way.
So, the paradox here is that I am participating in the trial even though I think this trial shouldn’t be held at all. Maybe I’m making a mistake, but I initially said I would participate, so I’m sticking to that decision. Other paradox is that the only one here who is, without any doubt, doing something against the law is in fact the “prosecutor” himself. CoinIdol had very simple deal with Mr. Jawad: He pays - they write an article. Mr. Jawad fulfilled his part of the bargain, CoinIdol didn’t. CoinIdol has only 2 options: either they return the money to Jawad or they write the article. There is no third option. Trial is not an option. Charity is not an option. The fact that article was paid in bitcoin doesn’t change anything. If CoinIdol doesn’t like what they should write about, they should return the money and apologize. If they suspect that money was earned from illegal activities – they should report it to the police, that is the only thing they could and should do. Even if they suspect that money was earned through scam, there is no law in the whole world that allows them to hold that money. They have to return it, because until he is convicted (by the real jury), he is the only rightful owner of that money and CoinIdol doesn’t get to decide what happens with that money, neither does the “jury”.
I believe that CoinIdol is doing this for right reasons, but it doesn’t mean they are doing the right thing. Their job is to warn the public about possible scams and provide the relevant information. I respect very much the fact that they didn’t want to write about the things they consider wrong, even if that means losing $1000 deal. However, it’s not their job to organize trials and be prosecutors in those trials and they certainly don’t get to decide what to do with money that doesn’t belong to them. I know our legal system is far from perfect, but until we make a better one, we have to respect the one we have. If everyone tries to seek the justice the way he thinks it is right, instead of justice we will get anarchy.
This is setting a dangerous precedent. Imagine if everyone who is paid in bitcoins, for whatever product or service, is checking the source of the funds first and then, if he thinks they were earned through illegal activity, he holds the bitcoins and organizes a public trial. Do we really want bitcoin to be used like that? Bitcoin is about freedom (among many other things)! Freedom to get paid in bitcoins without having to check their origin. Freedom to pay in bitcoins without fear that a merchant (or whoever) will freeze your funds and put you on public trial if he (with or without a sound reason) suspects that your bitcoins might be “dirty”. Let’s use bitcoins freely and let the law enforcement do their job and catch the players who play dirty. It’s not on us to do their job! If we look at the bigger picture, it’s not only about choosing between a “scammer” and a charity, it’s about something much more important. It’s about defending the right to use bitcoins freely. It’s about preserving bitcoin’s fungibility. That’s why Mr. Jawad should get his money back (even if he is a scammer) and that’s why we should never have a trial like this again!
That is my opinion as a member of the jury.” 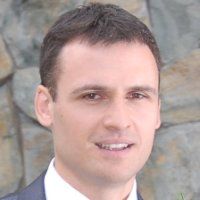