The Other Side of Akon City: How Viable Is the Dream for Ordinary Africans? Part I. Senegal 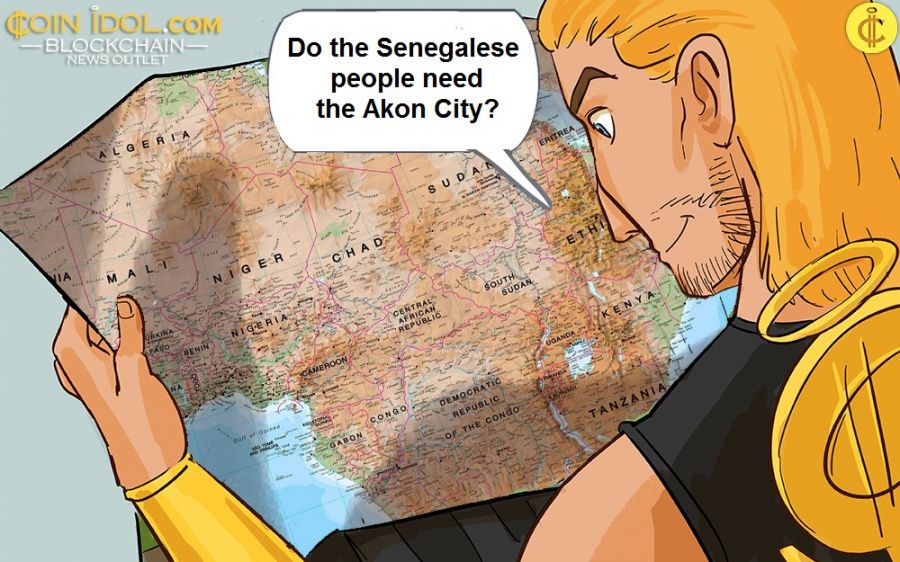 The Akon City project by Senegalese-American rapper, Akon has been a topic of debate since it was first announced in 2018 in Senegal and most recently on April 5, in Uganda. While the futuristic-cryptocurrency themed city’s architecture portrays a city “too beautiful” to live in Senegal, the Senegalese could be happier with something else.

A “Real-Life Wakanda” in Africa

If successful, Akon City would be the philanthropist’s second-largest project for the continent. In 2014, Akon launched the Lighting Africa project that has helped some 28.8 million people from across 25 countries meet their electricity needs according to the project’s website.

According to KE International, the city should be built on 1245-acre land donated by the Senegalese government, just 100km from the capital Dakar. For now, the project is unbelievably stunning, featuring cutting-edge technologies and driven by the Akoin cryptocurrency.

According to Akon, at least $4 billion of the total $6 billion required to set up the Akon City has been raised already although construction work is yet to start. The same project is now going to happen in Uganda, as per the report by CoinIdol, a world blockchain news outlet. Akon City 2.0 should be built by 2036 following the singer’s latest visit to the East African country. The whole idea of Akon City seems “too good to be true”, but time will tell. 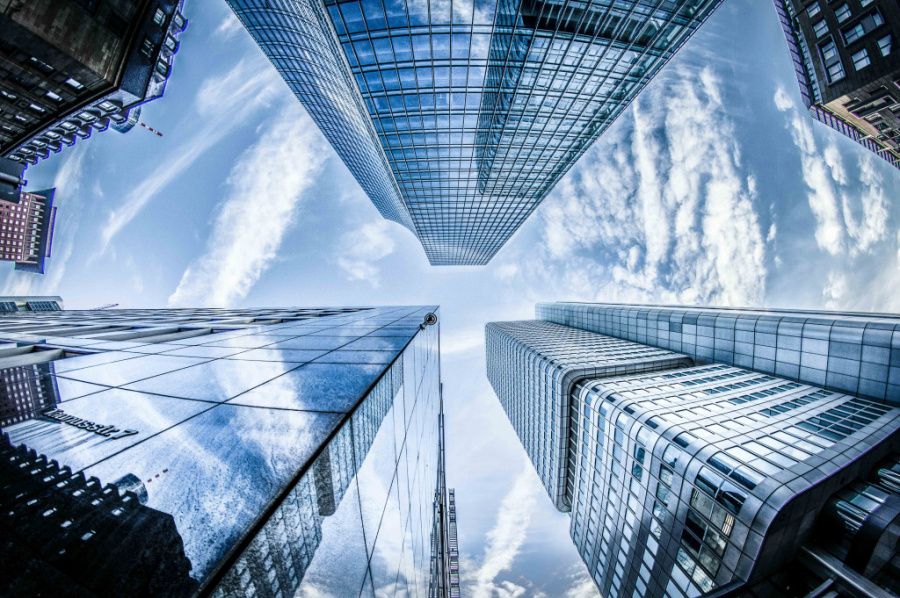 What does it bring to the average Senegalese?

The Akon City project is going through a bit of a rough patch with a growing number of people simply thinking it is a “pipe dream” and the investor should have thought of something more realistic while, of course, others still believing it could save the continent.

“I don’t want us to be just day labourers. We have to be among the managers,”

said Pape Massamba Thiaw, a municipal councillor and president of the youth commission for Ngueniene to Reuters News Agency.

For people like Massamba and the majority of unemployed and poor Senegalese youth, the project would be their dream come true.

While Akon is quite determined to pull this off, the hi-tech city would be great for a continent which not many in the west would expect to have such state-of-the-art technology. But is this what an average person in a country where more than one-third of the population are still buried below the poverty line likes to see?

Well, after accessing Akon’s solar energy, the Senegalese might want to have a bit of luxury, probably own cars, improve their nutrition, boost household incomes and more. Owning an apartment in one of Akon’s cities only comes last on the list.

One major question that the potential Akon City dwellers and neighbours now worry they would not get a satisfactory answer to is that of affordability—whether an ordinary Senegalese would be able to live in such a high-class city. People have urgent needs, so many of them take Akon’s project as nothing but a fantasy. While others don’t think about it at all, as they simply don’t have time for this.

Although the $6 billion “real-life Wakanda” project by Akon might be true, many are casting doubts to be filled as to how that luxurious city would live harmoniously with the current African setting categorized by poverty, poor infrastructure, limited education, among other challenges.