Young Africans Are Driving Cryptocurrency Development on the Continent 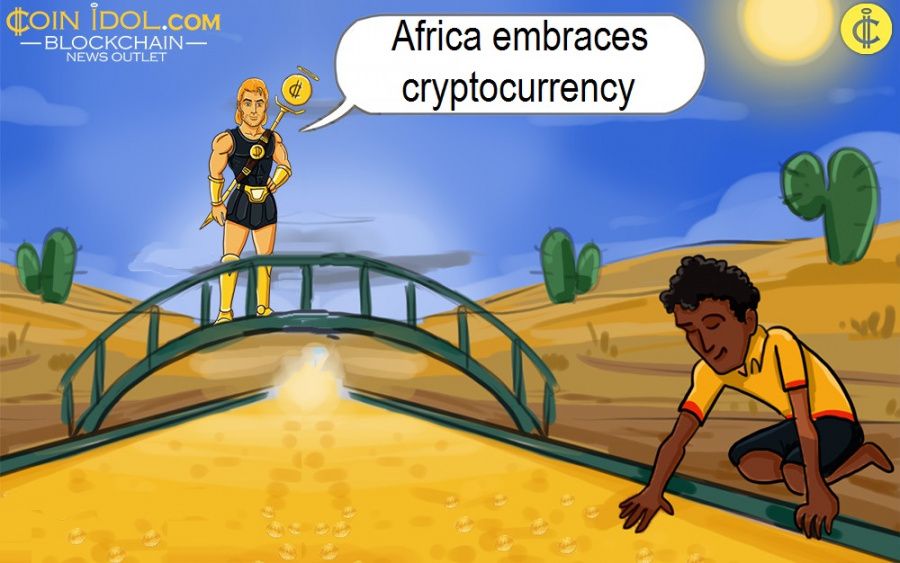 Cryptocurrency and blockchain technology is taking root in Africa’s financial realm. The continent’s youth remains the frontrunners of development.

However, the continent’s largely young population is doing everything they can to forge a transition from a traditional centralized, bureaucratic and unfair financial system to a more decentralized, fair and transparent one. Although a 2018 Deloitte research report that listed top ten young Africans leading the change was dominated by mostly West and Southern Africans, there is a continent-wide growth driven by millennials happening. And their interest in cryptocurrency-related activities also increases.

A report by Coinidol.com, a world blockchain news outlet, found that Africa would be the “next big thing” as far as cryptocurrency and blockchain development is concerned. Even a 2018  UN report has established that Africa could be the next cryptocurrency and blockchain technology hub, citing unfair and underdeveloped banking systems, high rates of inflation, unemployment among other factors that could favour crypto and blockchain technology take off. Besides, many Africans work abroad, therefore, they need some ways to send money back home to their families.

The fact that Fifty-seven per cent of adults in sub-Saharan African, or about 350 million people, don’t have bank accounts favours a decentralized and transparent financial system, hence the cryptocurrency boom. As it is difficult to fix the existing financial system, those people that are underserved by it are forced to seek alternative ways to get themselves included in the international financial system.

While many people are forced to leave their country and work abroad to feed their families, some bold and young entrepreneurs, on the contrary, go back to Africa to contribute to their homeland’s development. For instance, Yele Bademosi, a 29-year old Nigerian citizen and one of the directors at the venture capital arm of Binance announced his plan to set up a cryptocurrency exchange on the continent. The new exchange could be equated to Square’s Cash App.

Akon, a Senegalese-American musician launched his own cryptocurrency, Akoin to prompt the entire continent using cryptocurrency and other forms of blockchain technology. He has even established his own Akon City in Senegal, inspired by the famous Marvel comics about the Black Panther. He has a bold plan to turn his city into something like Wakanda, a high-tech African city from the comics.

Generally, the continent’s over 700 million young people (under the age of 35) would be a vital force for Africa-based crypto exchanges.

Being a newcomer, Africa has the potential to catch up quickly with Asia, Europe and the Americas due to enthusiasm. Again, the principle of centralization that was emphasized by the founding fathers of cryptocurrency and blockchain technology would have been met.