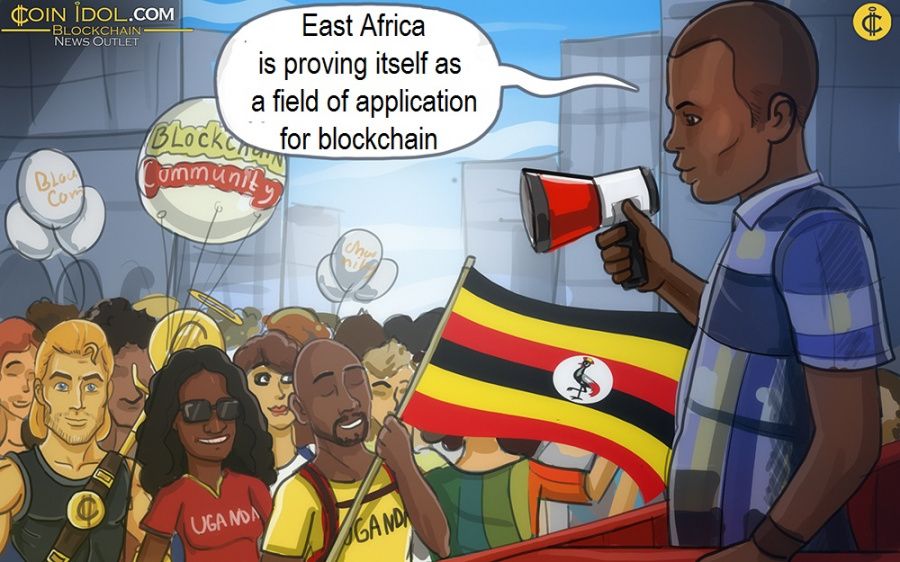 The East African region is increasingly proving itself as a real field of application for new technologies including cryptocurrency and blockchain, showing its wide range of implementation and potential. These include the application of distributed ledger technology (DLT) in the agrifood sector, particularly in the six countries of the East African Community (EAC) which includes Uganda, Kenya, Tanzania, Rwanda, Burundi and South Sudan.

This trend is probably due to a set of factors ranging from the large population growth rate, rich valuable minerals like oil, political instability, natural fertile soils and all-season favorable climatic conditions, the relative lack of regulation, the use of the English language which in fact creates a common platform for several neighboring states and the large family that the new generations have with technology, family that is combined with a great love for the environment.

The relative backwardness of the instruments used so far makes the unexpressed potential of intelligent agriculture even more interesting, while there is a growing need to combine the production and processing of products with the growing demand for healthy food. Here are some examples of how these states are trying to meet these needs.

In EAC, agriculture is an essential part of economic activities – the backbone of the economy. It is the most important export sector, contributing almost 50% of the total. Agriculture, however, suffers from the lack of financial investment, the lack of access to timely market information, the use of old-fashioned techniques and therefore the absence of quality agriculture. Technology has begun to respond to some of these inefficiencies. For example, tools such as Farmer 3.0, an integrated intelligent farming system ranging from the application of blockchain to the use of artificial intelligence, has been developed to improve on agriculture standards.

The Farmer 3.0 pilot project was launched in September 2018 and involves about three thousand small Ugandan farmers, who are granted cryptocurrency financing for the purchase of fertilizers and the use of technologies to improve production.

Also in Uganda, a simple app based on blockchain technology was launched which helps farmers create a kind of digital identity, which, through the tracking of activities carried out, eases the use of credit. According to the latest sources about 20,000 barley and sorgo producers in Uganda adhere to this platform.

Blockchain technology has been adopted by coffee makers in EAC including Carico Café Connoisseur, to track the coffee supply chain from producer to consumer. Uganda is one of Africa's largest coffee exporters and is exported to the United States, Asia and Europe. Through the DLT it ensures the certification of the places of collection and the species of cultivated coffee.

The use of blockchain in coffee production has also been promoted in Burundi by some academics through the Journal of Telecommunications, Electronic and Computer Engineering in order to enable fairer trade of such a product.