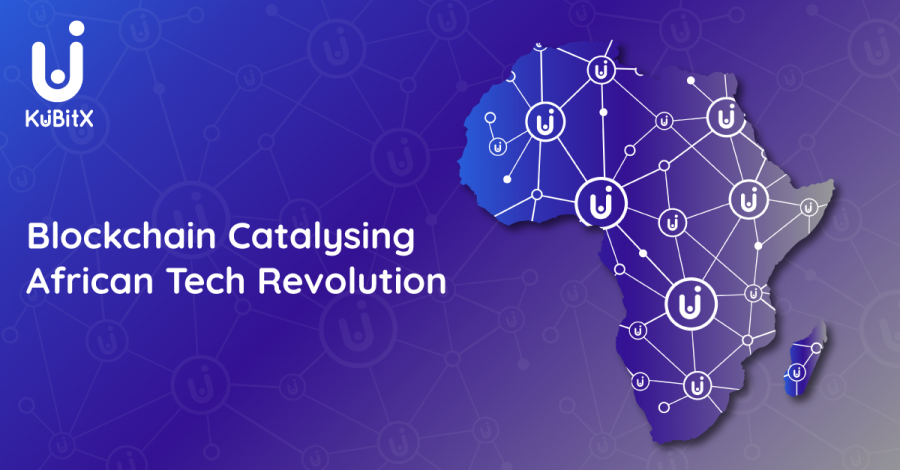 With mass crypto adoption a far-fetched idea, the crypto population still expects for a leader to step and take charge.

While early adopters have capitalised on the crypto movement, the major population is still skeptical due to aftermath of the 2008 economic crash. Additionally, the crash when combined with Ponzi schemes makes an investor wary of taking a plunge in the crypto world. According to a report by Ecobank, Namibia has outrightly blocked crypto trading, with South Africa and Swaziland being the only countries cautiously allowing the movement.

One of the biggest problems faced by the African population is that financial means of supporting many millions of families is being created outside Africa. According to the UN World Migration Report 2018, there was a growth of around 16-19 million African migrants within the region, and migrants outside the continent grew from around 16-17 million people.

Moreover, remittance fees to Africa are more than 20% higher than any other region. People are being charged almost 10% per transfer which is an exorbitant amount for population who can barely make ends meet. However, the scenario is rapidly changing as several African tech companies are actively driving blockchain as a safe alternative to traditional commerce.

A Pan African venture, KuBitX has been catalysing movements within the continent with their novel exchange which will drastically improve currency transfers. When compared to other cross border cryptocurrency exchanges, they are best positioned to scale easily, and will allow users to pay for basic needs in crypto. The organisation seeks to educate the masses, targeting the grassroots for cryptocurrency literacy and adoption of the Blockchain technology and its everyday value. They plan to achieve this by providing channel for remittances from across the globe using the platform and native utility token KubitCoin (KBX). This will cut down on time and cost of transfers.

With such a revolutionary idea KuBitX is all set to disrupt the remittance space. With tech companies stepping up and giving a resounding nod to the blockchain revolution, Africa is all set to emerge as a financial powerhouse.

Tags
Blockchain Cryptocurrency Adoption Africa Crash Press release Million Release Companies
Most Popular
Apr 16, 2021 at 14:02
News
Ethereum In Downward Correction after Impressive Rally to $2,544 High
Apr 16, 2021 at 13:04
News
Other Side of Akon City: How Viable Is the Dream for Ordinary Afticans? Part II. Uganda
Apr 16, 2021 at 12:10
News
Ripple Faces Strong Rejection at $2.0 Resistance Zone as Ripple Slumps
Apr 16, 2021 at 09:00
PR
SafeEarth Donates $100,000 to TheOceanCleanUp Kicking Off Blockchain Eco Project
Apr 15, 2021 at 15:11
News
Increasing Use of Cryptocurrency and Blockchain Will See Global Market Hit Over $30B by 2027
More