African Countries Surpass Other Parts of the World in Bitcoin Searches 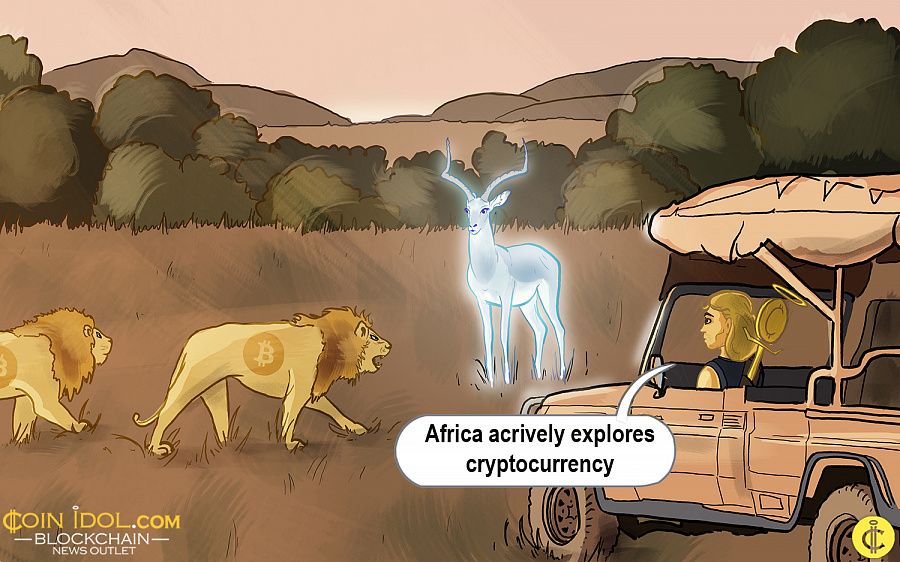 For people that have been closely following the blockchain and cryptocurrency industry, they will tell you that Africa is the place to start any kind of commercial business including Bitcoin (BTC) trade and is growing fast without facing any severe competition. Actually, the digital currency and distributed ledger technology (DLT) adoption on the second largest continent is rapidly gaining momentum than any other continent.

Lately, the Binance research was  released and it indicated that there is a soar in the amount of Google search heart ranking for the original cryptocurrency Bitcoin in several geographical parts of Africa, particularly in Nigeria, South Africa (SA) and Ghana, respectively, for the last one year, as per Google Trends statistics.

The positive move in the search trends has created an extensive debate across the entire blockchain, bitcoin and digital asset ecosystem. Several digital asset advocates have reasoned that the surge in BTC searches shows a sore in adoption and use of digital currencies and other enthusiasts think that this shows that people have started developing massive interest in them but not as demonstrated adoption. Actually, some gone further to argue that this upsurge in the BTC search volume is due to the amplified use of digital asset in rip-offs and cons.

Is Cryptocurrency Still in Turmoil?

Africa-based cryptocurrency enthusiasts Marius Reitz and Stephany Zoo,l think there is a big upward shift in the BTC searches among African countries because Africans have started to wake up and appreciate the benefits of these disruptive financial technologies hence an upsurge in Bitcoin adoption.

Furthermore, as per the latest Future of Money report, a study that explored the sentiments of digital asset users globally, including Nigeria and SA, submitted that users especially in developing nations are generally knowledgeable and in control of their finances out of need. However, 55% of Nigerian youth didn’t feel safe when it comes to their individual financial state.

On the other hand, central banking institutions in some nations within the continent such as some East African territories including Burundi and  Uganda have lately taken antagonistic bearings against virtual assets, over fear of being used by criminals to carryout out illegal activities like money laundering, supporting opposition political leaders, drug trading, terrorism financing, funding homosexuality acts, and many others, and these definitely clarifies the lesser figure of Bitcoin searches in these nations.

Tags
Blockchain Cryptocurrency Bitcoin Africa
Most Popular
Aug 24, 2019 at 12:20
News
TradeSanta : Enhancement the Automatic Trading in Cryptocurrencies
Sep 03, 2019 at 13:36
News
Paycent Gears Up For the Biggest Trading Contest in the History of Crypto: Live September 3-rd on Binance DEX
Nov 21, 2019 at 09:10
News
Metaverse DNA To Leverage The Community For Its Blockchain Network Governance
Apr 16, 2019 at 12:05
News
A New Era of Public Chain: Ultrain Launches its Mainnet
Jan 13, 2019 at 12:53
News
ICOBox Founder to Make His Company the Leader of the Emerging Security Token Market
×