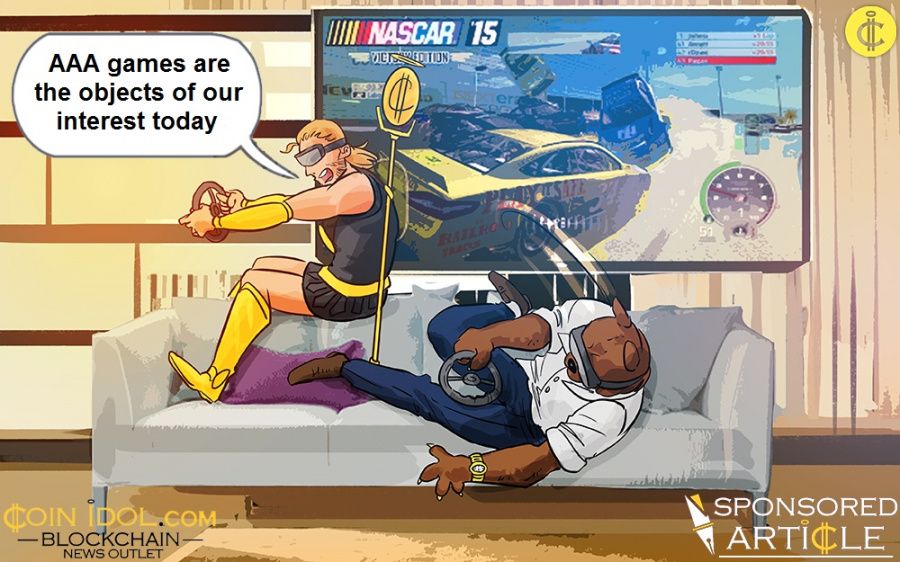 As COVID-19 keeps crashing our hopes and dreams, we keep looking for ways to deal with our new reality. In-home activities have become an important part of our lives, bringing new hobbies into the lives of many people. Computer games being one of them.

Stats confirm: the total market value of the gaming industry is predicted to surpass $138 billion by the end of 2021. 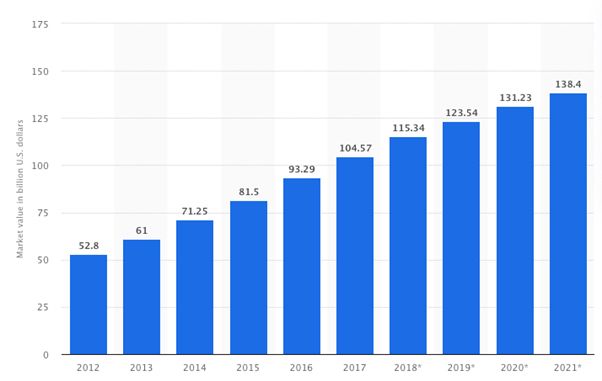 The PC gaming segment of the global market alone is set to be worth $45.5 billion by the year’s end. Almost half the population of personal computer owners use their devices for gaming and almost 70% of all video game studios create their products for PC-based platforms. 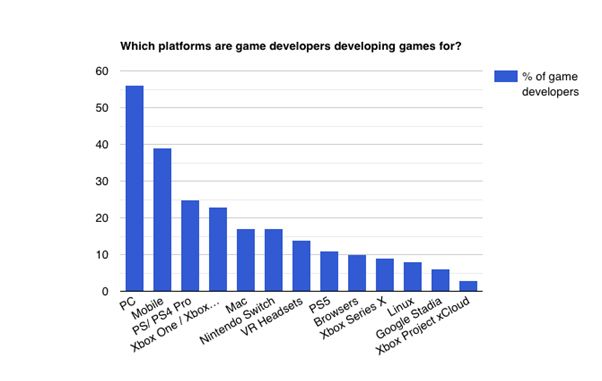 People choose different games: from silly, relaxing mobile riddles to high-quality, complex games marked AAA. These are the objects of our interest today.

AAA games: An unprofitable whim or a future inevitability?

The AAA (triple A) designation is reserved for games released by major, reputable publishers like EA, Ubisoft, Sony, Microsoft and Blizzard. Developing AAA games usually costs tens of millions of dollars. They are usually accompanied by substantial marketing campaigns on a scale similar to that of a blockbuster film. And one of the biggest problems here is that labels invest huge amounts in marketing and promo, while missing technical complexity, storytelling depth, gameplay logic and most importantly, optimization.

Yet another problem with the AAA games is the demands they place on consumers. To run a high quality game, users’ PCs need to meet certain technical requirements:

These are only the minimum to average requisite PC specs that a user needs to provide if they want to run high-quality new-gen games smoothly. This level of hardware demands a significant investment that gamers aren’t always able to afford. But that’s still not the main problem.

A bigger problem is that a huge chunk of prospective customers is simply not catered to by game developers. Most of the untapped market lacks the necessary hardware. 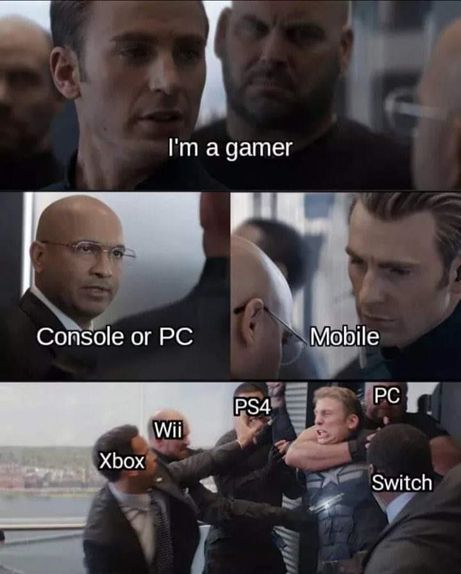 This is the reason for the huge success of the mobile gaming industry. Simple, light, accessible and cheap games attract a wide audience. Logically then, developers keep asking themselves if there is a solution that would provide AAA game quality with low software requirements. One of the answers is WebGL.

Graphics is one of the determining factors of a AAA game’s success. Photorealistic quality has already become the norm for games at this level. Sometimes the characters are indistinguishable from real people and the same goes for places. This result can only be achieved using 3D modeling. Previous plugin-based 3D graphics required user's PCs to have a lot of software capabilities but these days, AAA games are switching to a new browser technology called WebGL.

WebGL is a cross-platform, open web standard for a 3D graphics API based on OpenGL ES. WebGL brings plugin-free 3D to the web, implemented right into the browser. Major browser vendors like Apple (Safari), Google (Chrome), Microsoft (Edge), and Mozilla (Firefox) are members of the WebGL Working Group and maintain the technology at the browser level.

This simplified technology is a tempting solution for both users and developers, so the result is easy to predict: more projects will eventually be moving onto WebGL technology. There are already quite a few examples that you can research in order to see how it works. We will have a closer look at one of them — SIDUS HEROES.

SIDUS is the result of the biggest collaboration in the NFT space. Three teams of professionals from different domains and a large number of their supporters came together to launch this AAA-level RPG game, based on blockchain and crypto philosophy.

The gameplay centers around a futuristic MMORPG, where the player has to gather a team of NFT Heroes and equip them with weapons and armor. Users must go far to find their NFT spaceship and along the way, they’ll have to fight other users in PvP arenas, defeat monsters, extract resources, colonize planets, do research, build constructions, create political parties and they can even become a president.

At this point in the SIDUS HEROES storyboard, the future SIDUS metaverse contains 12 blockchain planetary systems, each with their own race of inhabitants. The game is fully based on WebGL technology and is designed to suit all levels of experience with iGaming. The game is very flexible in terms of development. Developers can iterate quickly and even run complicated A/B tests to deliver higher quality performance, without needing deep pockets or overextending their resources while using WebGL. Billions of people all over the world can easily access the game and don’t have to install any new applications on their device. WebGL runs on most common browsers, devices and operating systems.

“Our main goal here is to create a top-notch, highly innovative game that will be accessible from almost any device. This will provide an enormous mass adoption to the play-to-earn format of games and could be a serious contender to world renowned labels,”

The SIDUS HEROES team spent 3 years learning to master WebGL so that it could create the whole game with high-quality 3D graphics, detailed customization and thrilling gameplay. They adjusted their approach to the technology and applied it to resolve a number of scientific problems. SIDUS HEROES has already released a demo version - sidusheroes.com. The demo game is enough to get a taste of WebGL’s capabilities and gives players a glimpse into what the team has prepared for them. The full potential of this technology will be unleashed with the official launch of the game.

The future of AAA games

However, the future of AAA games is still pretty vague. Some experts point out that when it comes to building big-budget projects, companies cannot afford to fail. As a result, games tend to be designed around what has worked in the past. This makes it difficult for the industry to reach out to a wider range of users or to explore new genres and technologies.

New technologies are the only way to stop the industry from collapsing. Developers must overcome the challenges of scaling and WebGL is one of the solutions addressing this necessity. A change in technology often implies a changing of the guard, so we are probably going to see a lot of interesting things in this field in the imminent future.