84% of Firms are Participating in Blockchain Tech 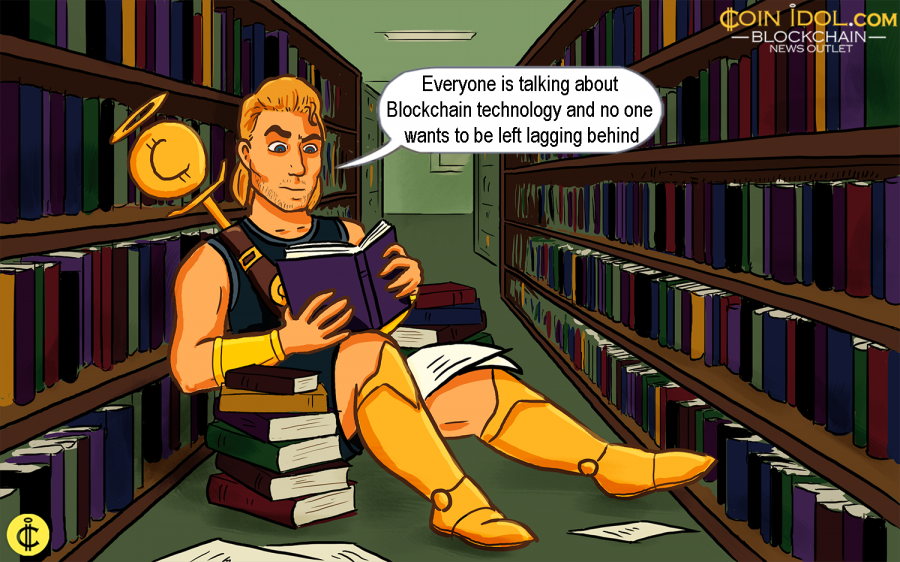 According to PwC's 2018 World Blockchain Survey, that included 600 executives from 15 different territories, everyone is talking about Blockchain technology and no one wants to be left lagging behind.

A Faster and More Secure Technology

The blockchain is a shared record of past transactions in a cryptocurrency network such as Bitcoin, Ethereum, or Ripple. The technology is flaunted as quicker, efficient and high secure by many advocates and is under tests in various sectors ranging from health records to legal marijuana industry across the globe.

Out of the PwC respondents that were business executives with Blockchain technology operations, 45% noted that 'trust' could be a major impediment to Blockchain's ubiquitous adoption.

"In reality, companies confront trust issues at nearly every turn," PwC said. "As with any emerging technology, challenges and doubts exist around blockchain's reliability, speed, security and scalability."

While high-ranking investors such as Jamie Dimon and Warren Buffett have been openly suspicious of investing in crypto, they are far more advanced on its fundamental technology.

The Key Obstacles to Blockchain Adoption

Firms such as Facebook, Amazon and Microsoft are discovering use cases for Blockchain technology. Facebook proclaimed in May this year that it's passing through a reorganization which will include a new and efficient Blockchain effort. JP Morgan, IBM, Deloitte, HSBC and Accenture are among the rest unified corporate names with identical initiatives.

Furthermore, respondents pointed out regulatory uncertainty, inability to bring the Blockchain network together as one, compliance interests, plus intellectual property interests as major roadblocks and impediments to Blockchain technology adoption.

The technology's potential has been highly compared and related to the internet but so has its propaganda and hype. In some well-advertised instances, even including the word 'Blockchain' in a public firm's name can project its shares skyrocketing within a day.

Regardless of the increasing interests, other great research from Cowen anticipated that it will take 5.9 years for Blockchain technology to gain ubiquitous adoption.