EU May Spend Up To 1 Million Euros To Study Blockchain 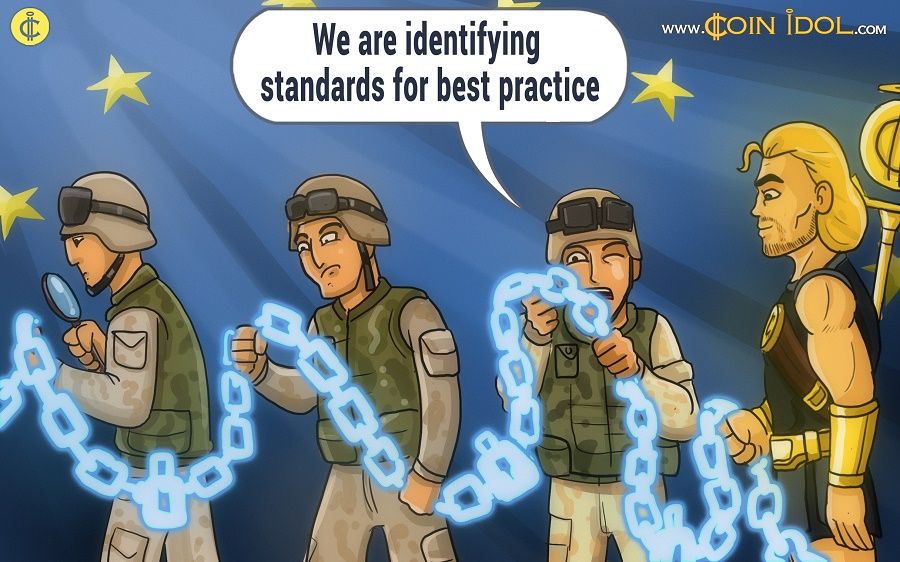 The Committee on Economic and Monetary Affairs of the European Parliament has recently published a Budget Amendments that proposes the spending 1,000,000 Euros to study and regulate distributed ledger technologies, i.e. Blockchain and Bitcoin technologies.

According to the Budget Amendments, these funds would be used to create a Task Force of regulatory and technical experts that would undertake technical and regulatory analysis, and develop use cases in the field of distributed ledger technology. This project was proposed by Jakob von Weizsäcker, a member of the Committee on Economic and Monetary Affairs.

“A Task Force specifically dedicated horizontally to monitor DLT and its applications could provide the expertise necessary to properly counter risks without stifling innovation by means of premature regulatory intervention. The Task Force should aim at identifying standards for best practice and developing stress tests for applications that are set to become systemic as well as developing use cases for the application of the technology. A horizontal approach would help to identify potentials and risks associated directly with the technology and would create synergies in the workflow.”

Along with distributed ledger technology, the Task Force would also study virtual currencies, like Bitcoin, and their impact in the financial sector and beyond.

This is not the first time Europe has shown its interest in investigating the impact of cutting edge technology in the financial sector. Earlier a new FinTech, Innovation and Competitiveness (FIC) division was created by the French financial market regulator.