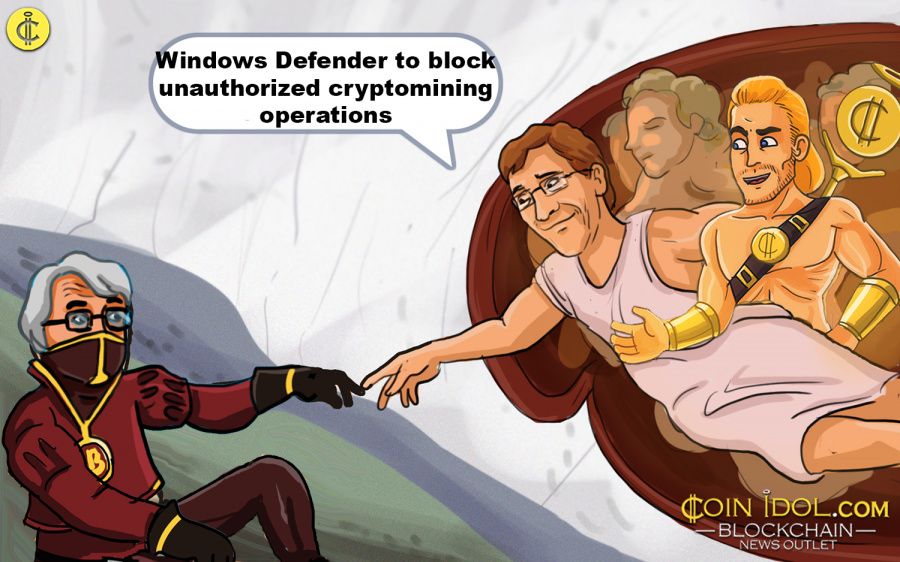 “Are these two trends related? Are cybercriminals shifting their focus to cryptocurrency miners as primary source of income? It’s not likely that cybercriminals will completely abandon ransomware operations any time soon, but the increase in trojanized cryptocurrency miners indicates that attackers are definitely exploring the possibilities of this newer method of illicitly earning money,” Microsoft says.

Windows Defender Advanced Threat Protection (ATP) was applied to gather all the data concerning malicious digital currency mining incidents, such as Trojanized miners and hidden mining scripts on websites. As Microsoft reports, they found out that around 640,000 systems monthly were exposed to danger in the period between September 2017 and January 2018.

The software giant explains cryptomining has become a fintech trend because it enables hackers to obtain money faster than any other way, such as ransomware, which requires a victim’s willing agreement to pay for a decryption key.

The developers have already released an update for Windows Defender that blocks cryptocurrency miners. Windows also strongly advises implementing extra security measures for preventing such a threat. For example, change your software to Windows 10 S where malicious miners have no power.