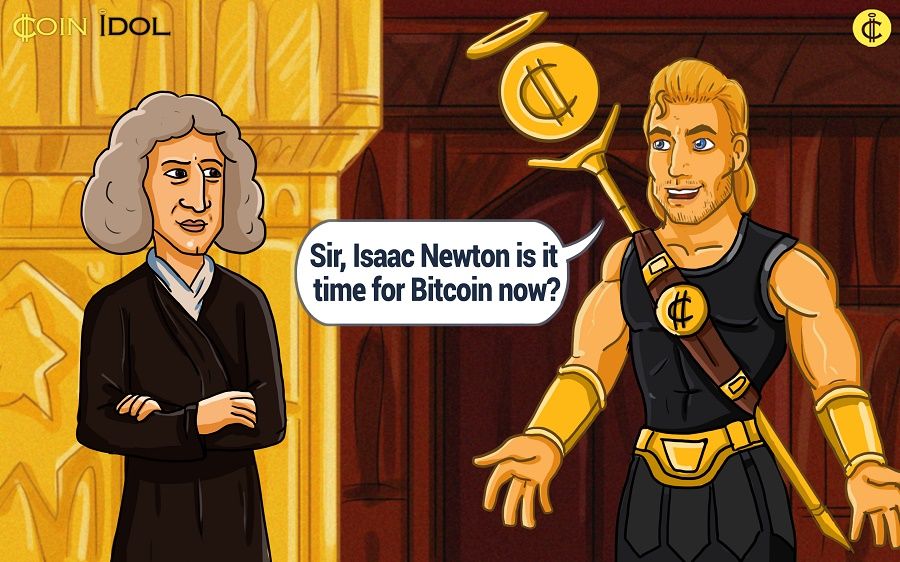 House of Lords consults the Bank of England on issuing a new cryptocurrency called “Britcoin”. The question will be discussed during the session held on July 19.

The House of Lords Economic Affairs Committee will hold the session with the Deputy Governor of the Bank of England on blockchain technology on Tuesday, July 19. The aim of the session will be to discuss the possibilities for using cryptocurrency for governmental purposes and its influence on British economy. The new cryptocurrency that is possibly to be issued by the Bank of England is to be called Britcoin.

Does it mean a money reform for the UK economy?

Simon Dixon, the Co-Founder and CEO of BnkToTheFuture.com thinks “issuing Britcoin would actually be a radical reform in the way currency is issued in the UK and could be very beneficial to the UK economy”. He stated to CoinIdol:

“This means the UK would benefit from a new injection of money without needing the British public to go into debt. This is radical banking reform that would bring power away from British banking and over to the Bank of England / UK Treasury if implemented.”

However, according to Dixon, there would still be a question of who would determine the supply and mining algorithm. If the UK Treasury were given such power, monetary policy would be put in the hands of government, creating a competition with the Bank of England monetary policy of using interest rates to control the amount of debt-backed digital money banks create.

“This currency could directly compete and be traded with Bitcoin. A new currency pair - Britcoin to Bitcoin would make both Bitcoin and Britcoin a very disruptive force to the global banking sector with direct benefits to taxpayers and a possible solution to systems risk that banks have on the wider economy.”

On the other hand, Kumar Gaurav, the CEO and founder of Cashaa thinks “currently there won’t be any major positive changes in the industry of Great Britain. The session could cause some further discussions on how to use the blockchain in decreasing cost in various department like NHS.” However, it hardly would go any farther than discussions. He stated to Coinidol:

“It is too early, to talk about any major practical use cases for a new cryptocurrency in government organizations. I think brexit would probably make organizations start developing faster than before. But those are just talks that are at their early stage.”