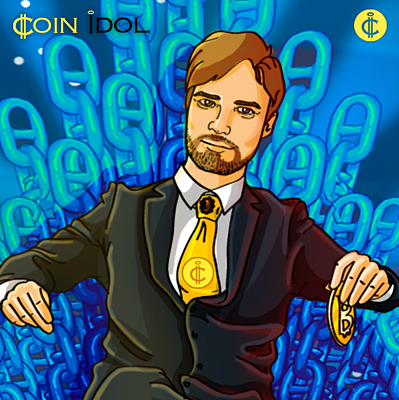 George Gor has been in management of Blockchain projects since March 2014, when he consulted with the founders of CoinTelegraph.com on effective mass-media business creation.

During 2015 he was involved in developing a strategy of internal expansion of CoinTelegraph's business in 22 countries around world, including the USA, Great Britain, Australia, Spain, China, Russia, Ukraine, Netherlands, France, Italy, India, Germany, Greece, Latvia, Slovenia, Poland, Finland, Egypt, Algeria, Czech Republic, Romania, and Portugal. He was Editor-in-Chief and acting CEO from late 2015 until February of 2016.

In January 2016 he was proposed to become official CEO of CoinTelegraph, but decided to quit the project, because of a different attitude to the job with representatives of founders.

In May 2016 he started a new cryptocurrency news outlet. He became the leader and CEO of new world mass-media CoinIdol.com. On the 1st of July 2016 the website was launched.

George Gorhas 20 years of experience in different kind of businesses as a CEO and entrepreneur, including mass-media, advertising, public relations, political lobbyism, education and insurance. 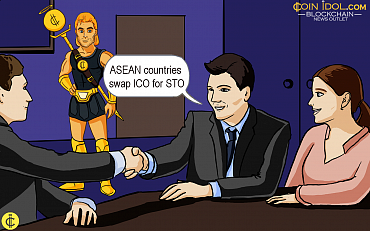 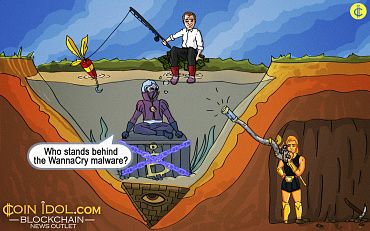 May 22, 2017 at 14:11
IMO as an Expert
WannaCry Disclosure: It Was Developed to Promote Bitcoin
The WannaCry malware, that attacked 200,000 victims in at least 150 countries, exploiting a vulnerability of the Windows operating system, was developed to promote Bitcoin. 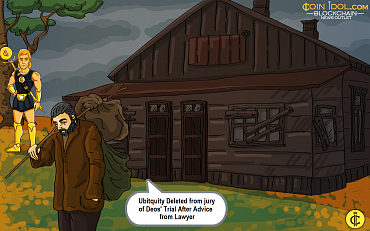 Mar 09, 2017 at 13:09
News
Ubitquity Deleted from jury of Deos' Trial After Advice from Lawyer
Nathan Wosnack, president of blockchain company Ubitquity, is removed from the jury. 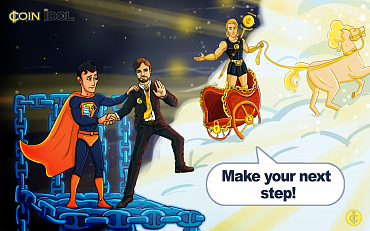 Jul 12, 2016 at 11:45
Blog
Why Did Team Leaders of CoinTelegraph Quit to Form CoinIdol.com?
I, George Gor, want to tell you the story, of how and why the CoinIdol news outlet was created.