Decentralization: Who Should Decide On The Blockchain? 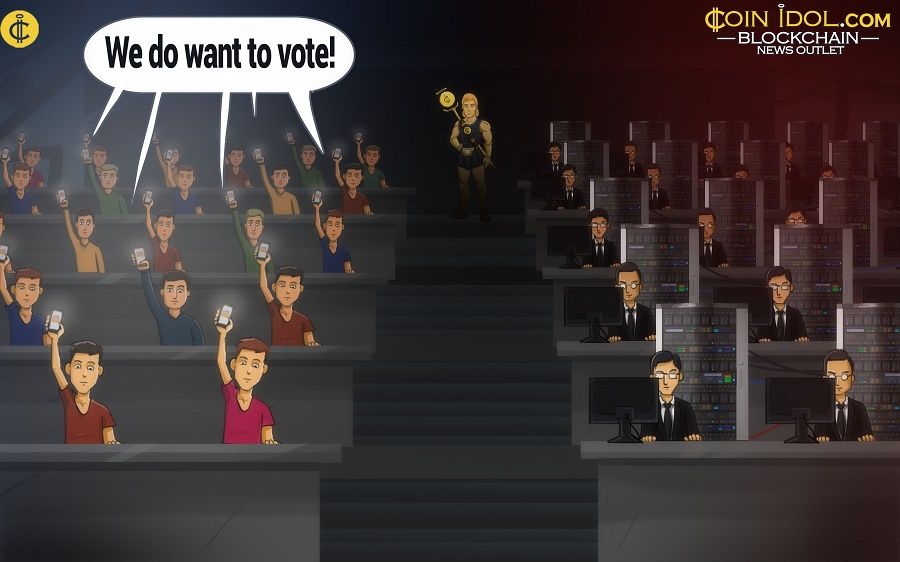 The proposal of Community Designed Governance may represent true decentralization of the Blockchain, but the possibility of implementation remains a subject of feasibility with the fundamental structures of both existing and future innovations.

After the many troubles of Bitcoin Unlimited, SegWit is looking the most likely approach if the Bitcoin code is to be modified. For the majority of users within the community, all they want is to see is a more efficient transaction process.

Apparently, these majority users remain at the mercy of the decision makers that represent only a minority sector in terms of population. These decision makers, or those who are eligible to vote, are the miners who manage the Bitcoin ecosystem. For some other Blockchains, it is the Masternode owners (MNOs) that comprise the decision-making community.

There have been varying opinions as to Satoshi’s original intention pertaining to the maintenance of the ecosystem through the miner’s proof of work. Segments of the community believe that having only a few giant mining farms introduces a form of centralization in an environment that is supposed to be totally decentralized. Others maintain that absolute decentralization remains an unachievable situation.

A new design is proposed

A fork of Dash, Private Instant Verified Transaction (PIVX) is popular for its proposal for Community Designed Governance (CDG). PIVX suggests that all wallet owners should be able to participate in the decision-making processes rather than depending only on Masternode owners.

PIVX has moved a step further with its recent wallet update which enables voting directly from wallets, even though such voting ability, for now, still remains an exclusive privilege of Masternode owners (MNOs).

“The new update doesn't push PIVX directly into the proposed Community Designed Governance yet but presents an opportunity for the community to decide using the proposal system. Currently, the main focus of the development team is the addition of the zerocoin protocol after which the CDG will be worked on and I expect very little or no resistance at all”.

S3v3n also explains that the latest PIVX update gives users the option to vote on proposals submitted to the blockchain-based budget system which allocates 10% of every block reward to proposals aimed at developing the currency.

Australia-based Blockchain architect Thomas McAlister also faults the Proofof Work (PoW) system of Bitcoin. He says that the idea of a Proof of Work (PoW) Blockchain network does not support decentralization in an actual sense. He notes that a scenario where 51% must be under management to ensure a network’s integrity for better or worse, does not represent a decentralized community. 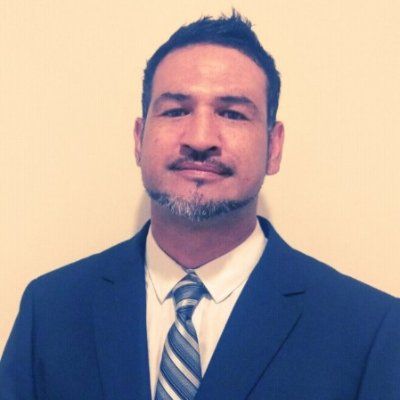 “When you move to other consensus protocols such as Proof of Stake or any other, these conditions are not so paramount. I think what is important to understand, is that you can either spend a lot of your time finding solutions to ensure Bitcoins survival is sustained for many years to come or shift over to another product that achieves what a trader is looking for. Traders have no ties to any cryptocurrencies that are trading on the market, they could care less if Bitcoin dives or grows. But for new investors looking to move into this market, Ethereum and a few other cryptos out there tick the box”.

McAlister thinks that trying to find a solution to the present system is a waste of time as the cryptocurrency space is moving so fast, and with groups like Ethereum, which actually has a front end product which is tangible and is a fundamental driver of the entire network’s value, the people will move to such crypto commodities versus caring about something only 1% of the network mining is applicable to.

However, he notes that the crypto industry is still in its early stages and speculation value will be a thing of the past and product based cryptocurrencies/commodities will be the logical common sense choice to move towards.

Tags
Blockchain Community Decentralization Governance Future Innovation Bitcoin Masternode
Most Popular
Jan 21, 2021 at 12:19
News
Ethereum Retraces from $1,400 Resistance Zone, Poises for a Fresh Uptrend
Jan 20, 2021 at 15:03
News
Cryptocurrency Campaigning is Going Mainstream: How Politicians Use Bitcoin to Win Support
Jan 20, 2021 at 14:02
News
Bitcoin Cash Correcting Lower, May Slide to $430 Low
Jan 20, 2021 at 13:10
PR
Get up to 7BTC Deposit Bonus and Bet on Sports, Casino Games, Slots and Politics with 1xBit
Jan 20, 2021 at 12:36
News
Bitcoin Stuck Below $38,000 as Buyers and Sellers Enter Period of Indecision
More