Weekly Bitcoin Price: BTC Holds On in the Financial World 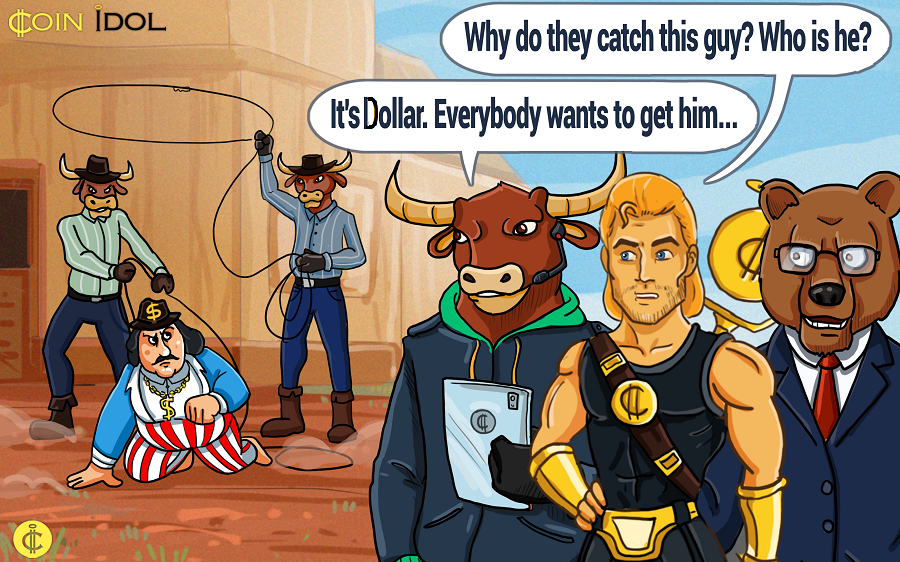 Bitcoin price last week remained mostly stable, as small fluctuations up and down did not change the situation. Macroeconomic news, which gave a favorable backdrop for risky assets also did not affect the movement of Bitcoin price.

Admirers of Bitcoin, the number of which is growing every day, were in no hurry to buy Bitcoin this week. Gradually by the end of the week the price dropped and met the weekend with the price of $654. Despite this, investors remain confident in the asset.

Last week, the most significant event in the world of finance was the speech of Mario Draghi. At his press conference, the head of the ECB did not make forecasts for inflation and the GDP of the Eurozone, but at the same time stressed that Eurozone economic growth had slowed. Inflation will continue at low levels for the long term. However, monetary authorities refused to make any incentives, because they do not have all the necessary economic information, at least until the  autumn. One of the main questions yesterday during the press conference was will there be new quantitative easing? But Mario Draghi hasn’t given an answer. Given low inflation, it can be assumed that the question of the ECB's QE will be taken up in September. The result of the press conference on Thursday: the ECB did not change its monetary policy.

The UK continues to suffer the consequences of the Brexit decision, which is seen in the weak macroeconomic statistics published last week. The volume of retail sales decreased to 0.9%, the index of business activity in the manufacturing sector PMI fell to 49.1 in July against the previous 52.1. The index of business activity in the services sector also decreased in comparison with the previous numbers. The Bank of England warned of the negative consequences of the recession in the case of Brexit. As we see, this prediction is coming true.

Strong macroeconomics in US

The US continues to please investors with strong macroeconomic data of sales in the secondary housing market and the number of initial claims for unemployment benefits. Ahead we expect the US presidential election. Thus one of the most interesting questions is: Can Donald Trump or Hillary Clinton, if one of them wins the US presidential election, affect the popularization of Bitcoin? And we received this answer from US cryptocurrency expert Patrick Dugan, CFO at Omni Foundation:

"The big concern for me as General Manager of the world's first Real Estate Investment Trust over the Bitcoin blockchain, which is based on the laws of Wyoming, is if and when the United States might join in with Common Reporting Standards. There is FATCA, a US invention, in which the rest of the world must report on US citizens abroad, but the information flow is only one way, and CRS was inspired by it, yet the US and Panama are the only two countries in the OECD or among commonly known offshore havens that aren't participating. Hillary represents the elite consensus and Trump arguably started the race as a favor to help get her elected, but if he's anywhere near what he claims to be he'd like want to Make America Great Again by keeping it the world's #1 tax haven. I have doubts about the meaningfulness of politics in the US, but this is one issue where I see some distinction. More financial repression means a thinner market for bitcoin as the offshore world scrambles into the new offshore of decentralized blockchains, more preservations of the USA's position as haven for global wealth means securitized property over the blockchain and bitcoin derivatives liquidity will emanate from the USA."